While this might be the first sign of Ford having actual issues with produced hardtops, the car company has struggled with the Bronco’s release for months. Webasto Roof Systems—the German company that builds the hardtop for the Bronco—isn’t some small player in the game. It also builds tops for the Jeep Wrangler and BMW Z4, and it’s provided parts for several other vehicle makers like Mazda, Nissan, Subaru, and more.

Still, overwhelming demand for the Bronco has put a significant squeeze on Webasto’s resources and pressured the manufacturer to crank out tops quickly so Broncos aren’t delayed further. In fact, consumer response to the Bronco and its hardtop has pushed Webasto to consider opening a second facility in the greater Detroit area just to fulfill orders.

For now, if you have to have a Bronco, it seems best to order a four-door with a soft top, though that might not solve everything as issues with tautness and water sealing have been reported recently as well. Meanwhile, Jeep purists are undoubtedly having an “I told you so” moment following the months of smack-talking from would-be Bronco owners. 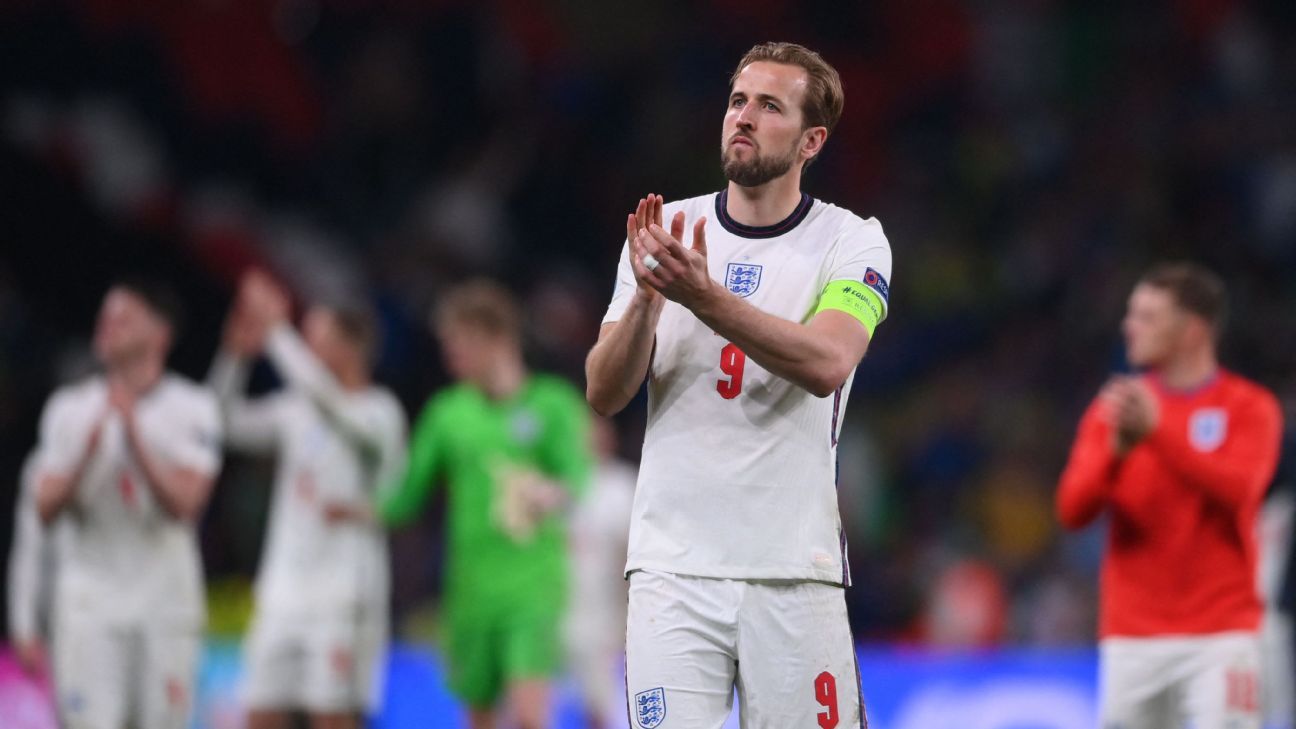 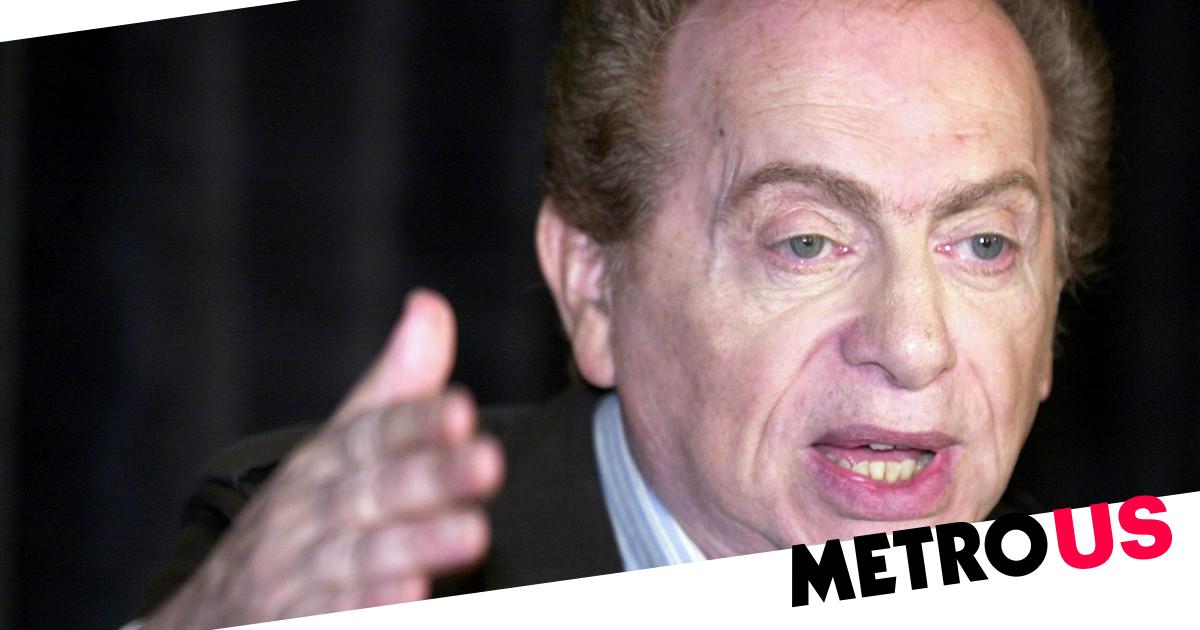 Will the Fed give any clues on its timeline for slowing bond purchases?
12 mins ago

Will the Fed give any clues on its timeline for slowing bond purchases?

How Much Does it Cost to Rebuild a Wrecked McLaren? | MotorBiscuit
15 mins ago