I don’t think of myself as somebody who needs a tractor. I don’t have a ranch or a horse farm or rolling fields of corn that needs harvesting. Even my lawn is too small to justify the riding mower that would confer me ultimate suburban dad status. But when a series of raging thunderstorms washed out the drainage ditch behind my house, which then began expanding its territory into my back lawn, I realized that I might be somebody who needs a tractor—one small enough to get back into the wilds behind my back fence, but powerful enough to haul the 12 yards of dirt that would be required to rebuild the ditch. In other words: time to test the 2021 John Deere 1025R.

The 1025R is one of the smaller models in Deere’s compact-tractor lineup, which mimics BMW’s hierarchy with a 1-series through 4-series. But it’s nonetheless a serious piece of equipment. A naturally aspirated 1.3-liter Yanmar three-cylinder diesel makes 24 horsepower and 39 pound-feet of torque, routed through a hydrostatic transmission and four-wheel drive. There are attachments galore: bucket loader, backhoe, various mowers and graders. The base price, $15,066, seems quite reasonable for a diesel 4×4 anything, but of course nobody’s buying a naked tractor and calling it a day. The one that I tested was fitted with the bucket loader ($4393) and backhoe ($6938), for a total price of $26,397. I could probably live without the backhoe, but your ditch-digging needs may vary.

Welcome to the backyard jungle.

A tractor like this, armed with that menacing hydraulic bucket and blasting a stout diesel soundtrack, can make you feel invincible. Which, according to the dealer who dropped it off, can be a problem. “One guy around here bought one of these,” he said, “and told me he was going to use the backhoe to shove down trees on his property instead of cutting them down. I told him it wasn’t designed for that. Sure enough, he brought it in with the hydraulic arms all bent. So be careful.” What a fool that guy was, I thought. You’d want to shove trees down with the bucket, not the backhoe.

I’m talking small trees. Glorified shrubs, really—the kind of stuff standing between me and my project. You see, fixing the washout wasn’t as easy as driving up and dumping dirt. First I had to build a road to get there, because over the 10 years I’ve lived on this one-acre plot, the back third of it has turned into a jungle of impenetrable kudzu. And while I am no match for a 100-foot-deep wall of kudzu, a 100-foot-deep wall of kudzu is no match for a steel bucket that can lift 754 pounds.

I actually tried the backhoe first, figuring that I could reach into the bramble with the hydraulic arm, grab a big bunch of it, and rip it out—Optimus Prime weeding his garden. But to use the backhoe, you have to park, put the transmission in neutral, flip the driver’s seat up (to access the rear-facing backhoe seat), and deploy the rear stabilizer arms. Once you’re set up, you’re committed to a spot. And while the backhoe was righteous in its kudzu-slaying fury, it was quicker to drive in front end first, bucket scraping low along the roots, and then raise the arms to rip it all out. This was all so much fun that, for the first time ever, I actually wished I had more kudzu.

When I reached the scene of the washout, I realized I’d have to change my plans. I’d figured I could just retrieve the eroded earth from somewhere downhill and then plop it back in place, but it quickly became evident that this section of lawn was probably no longer even on my property. I could scrape up a few scoops, but it needed a lot more than that. It needed, as it turns out, two dump trucks full of fill dirt. And since said truck could get nowhere near the site, that meant a lot of tractor driving. Which was fine with me.

I got into a rhythm. Shift to low range, scoop a bucket of dirt from the pile out by the road, and carefully drive down over the hill onto the trail—there’s not much in the way of suspension, and you want to make sure you keep all four tires on the ground over uneven terrain. Then shift to high range, drop the revs, raise and lower the bucket as needed over the trail (but generally keep it as low as possible while in transit). Up at the work site, shift back to low range, picking over rocks and around a big tree stump to get into position to dump the dirt. Then reverse out (no shifting there, since there’s a forward pedal and a reverse pedal), turn around, and repeat. I’d go out in the late afternoon and get into a tractor trance for an hour or two, watching the pile of fill dirt shrink while the hole behind the lawn slowly disappeared. As work goes, it was not unpleasant. Without the tractor, it would have been more than unpleasant. It would have been impossible.

The tractor couldn’t help me replace the riprap, no matter how much I wished otherwise.

Once the washout was repaired, I figured I was done with the 1025R, but that yellow seat kept calling my name. I tuned up a trail for my kids to ride ATVs, adding a sweet jump (why not, I don’t live in an HOA, why do you ask?). I helped a neighbor grade a garden bed, ripping out roots and dragging the bucket to level the surface. I did some gratuitous backhoeing down near the bottom of the drainage gully, where a small overflow pond had silted up. You have a tractor, you find things that need tractoring.

It’s a trailerable tractor, the 1025R. Weight without the attachments: 1556 pounds.

But eventually I ran out of jobs and returned the Deere. Mine is an occasional-tractor lifestyle, I suppose. But kudzu grows quick. And next time around, it might need to be vanquished in even more belligerent fashion. You know, some of the 4-series models are turbocharged. 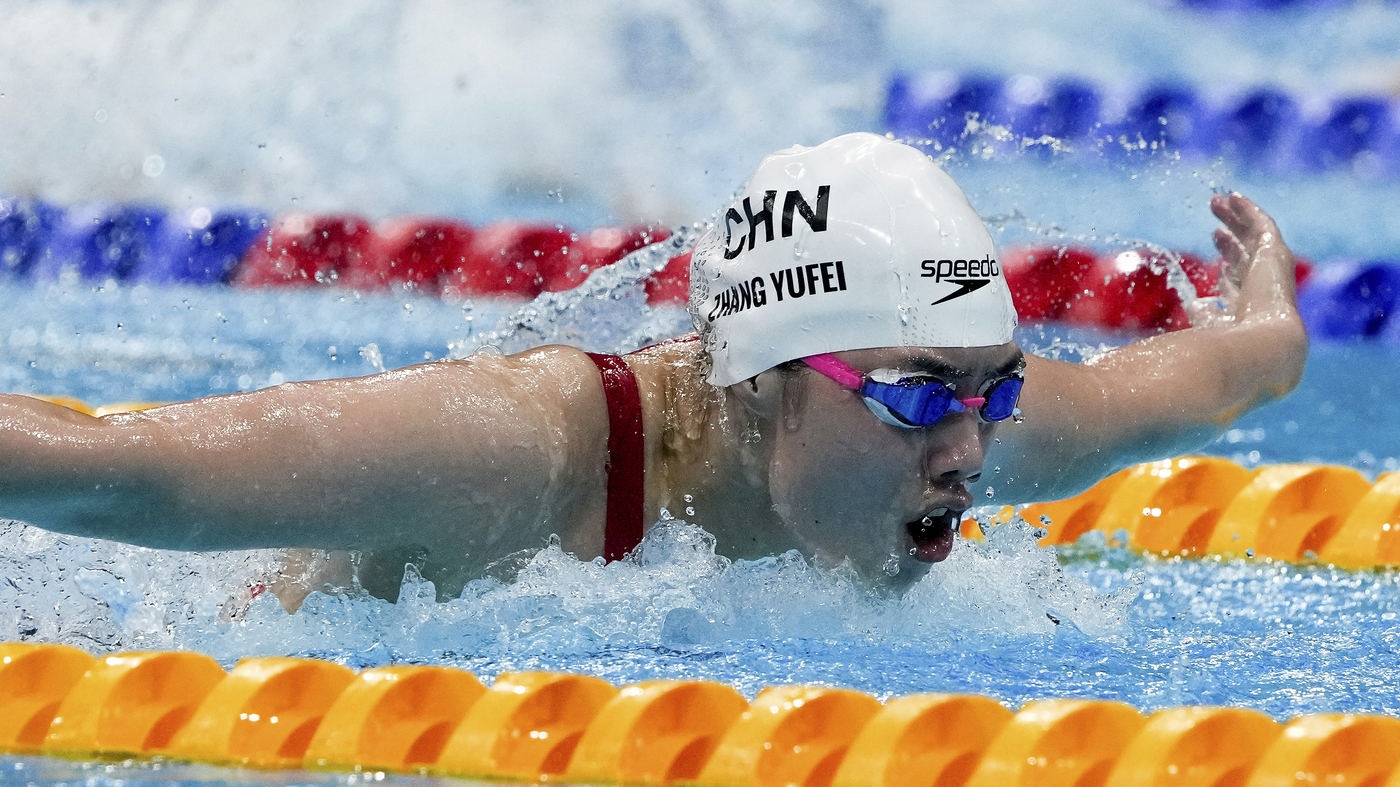 Olympics Spoilers Are Frustrating. Here’s How You Can Avoid Them
14 seconds ago

Olympics Spoilers Are Frustrating. Here’s How You Can Avoid Them 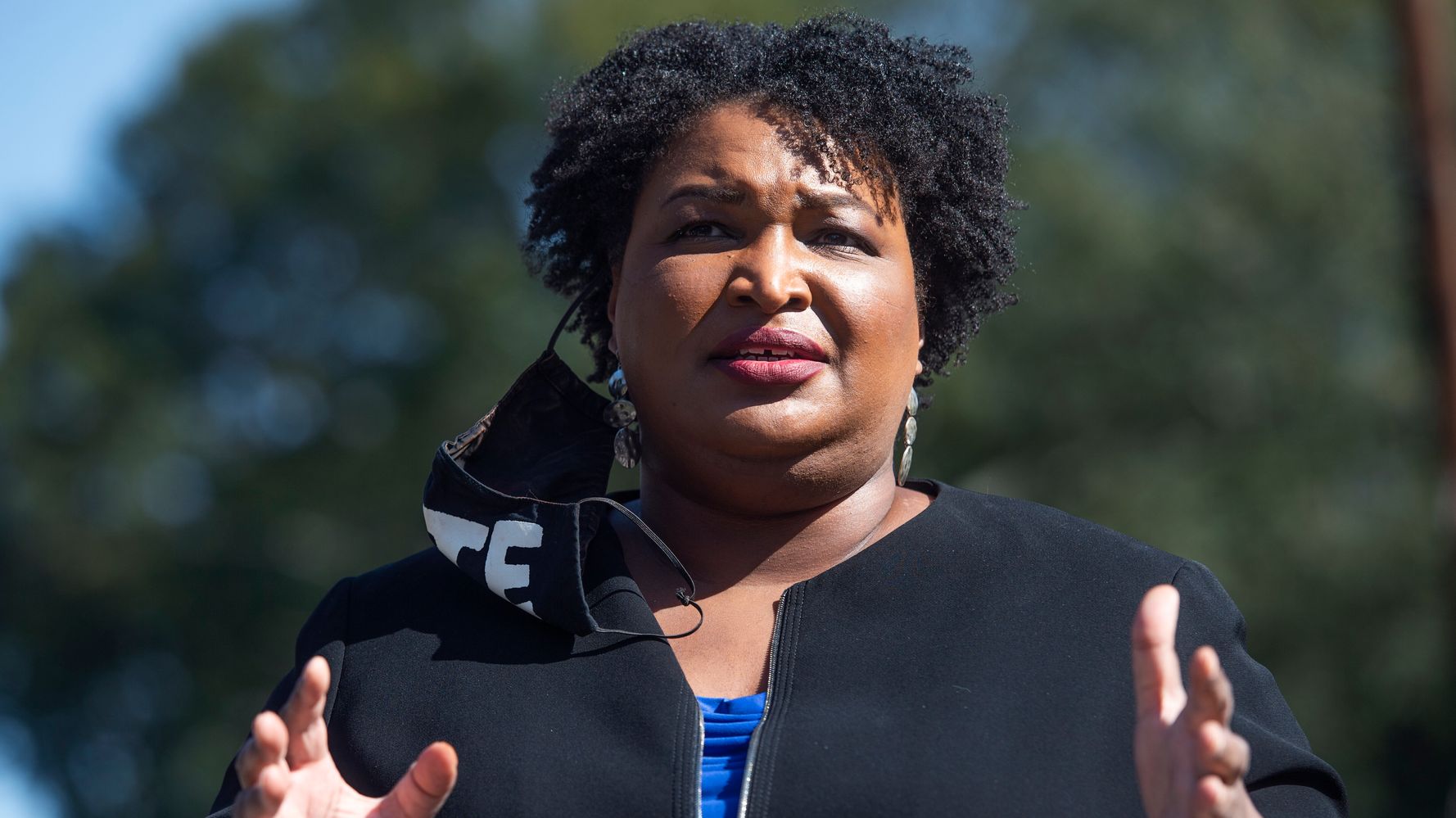 New £1.4billion Space Command HQ aims to guard the UK against Russia and China
3 mins ago