When it comes to midsize luxury crossover SUVs, there are few as good as the 2021 Lexus RX. That being said, one of those few comparable SUVs is the newer 2021 Genesis GV80, and it’s a pretty stiff race. Here’s a look at which of these two great luxury SUVs is just a bit better than the other.

The old and the new

As Kelley Blue Book wrote, when it comes to these two luxury SUVs, the differences can be seen by their age. After all, according to Kelley Blue Book, the Lexus RX is, “a veteran among midsize luxury crossovers, it could be argued that the Lexus RX actually invented the class.” As such, in many ways, the RX has aged like fine wine as it is consistently one of the best SUVs in the class.

On the other hand, the GV80 and Genesis as a company are relatively young upstarts in the segment. Genesis was founded a handful of years ago by Hyundai, and it operates as Hyundai’s luxury arm. Thus, while Genesis is a new company, the people working at Genesis definitely have a lot of experience in the field. Similarly, the Genesis GV80 has only been in production since 2020, but it’s already shown a lot of mettle.

The Genesis GV80, being so new to the segment, had to prove itself, and according to Kelley Blue Book, it certainly does just that. Off the bat, the GV80 is loaded with a lot of standard features, especially for a luxury SUV that comes in at just under $50,000. Not only is it equipped with a suite of smart safety features, but it also has a massive 14.5-inch infotainment screen.

On top of that, the GV80 has a powerful 2.5-liter turbocharged four-cylinder engine as well as an optional twin-turbocharged V6 that comes with all-wheel drive. Either option will deliver, according to Kelley Blue Book, “excellent driving manners for thousands less than its German competitors.”

The Lexus RX, on the other hand, is similar but different in many ways to the GV80. It costs about the same, and it also has a similarly large suite of smart safety features, but Lexus definitely put its focus on other areas of the car compared to Genesis. Kelley Blue Book wrote that, rather than providing a fun to drive luxury SUV, Lexus instead prioritized the comfort of the passengers as the RX is certainly a very comfortable car to travel in.

Make no mistake, the Lexus RX does have a few things that the Genesis GV80 doesn’t have, such as a hybrid engine option, but overall, Kelley Blue Book doesn’t think that the RX has aged perfectly. Indeed, Kelley Blue Book said that the RX is “a bit behind the times.” Plus, given how new and stylish the GV80 is, as well as how similar the two SUVs are in other areas, ultimately, the GV80 won out.

Despite that though, it will take some time before Genesis and the GV80 can earn the trust and respect of most American customers. Lexus and the RX have spent years doing that, and their sales figures don’t lie. According to GoodCarBadCar, so far in 2021, the RX has already sold about 47,000 units, and in a typical year, it’ll sell over 100,000 cars.

On the other hand, GoodCarBadCar said that the GV80 has only sold about 8,000 units so far in 2021. That’s a solid number for a brand-new luxury SUV, but it goes to show that the GV80 still needs time to prove itself.

RELATED: The 2021 Genesis GV80 Is Setting an Example Other Luxury SUVs Need to Follow Last chance to opt out of the next child tax credit payment. We’ll explain how
4 mins ago

Last chance to opt out of the next child tax credit payment. We’ll explain how 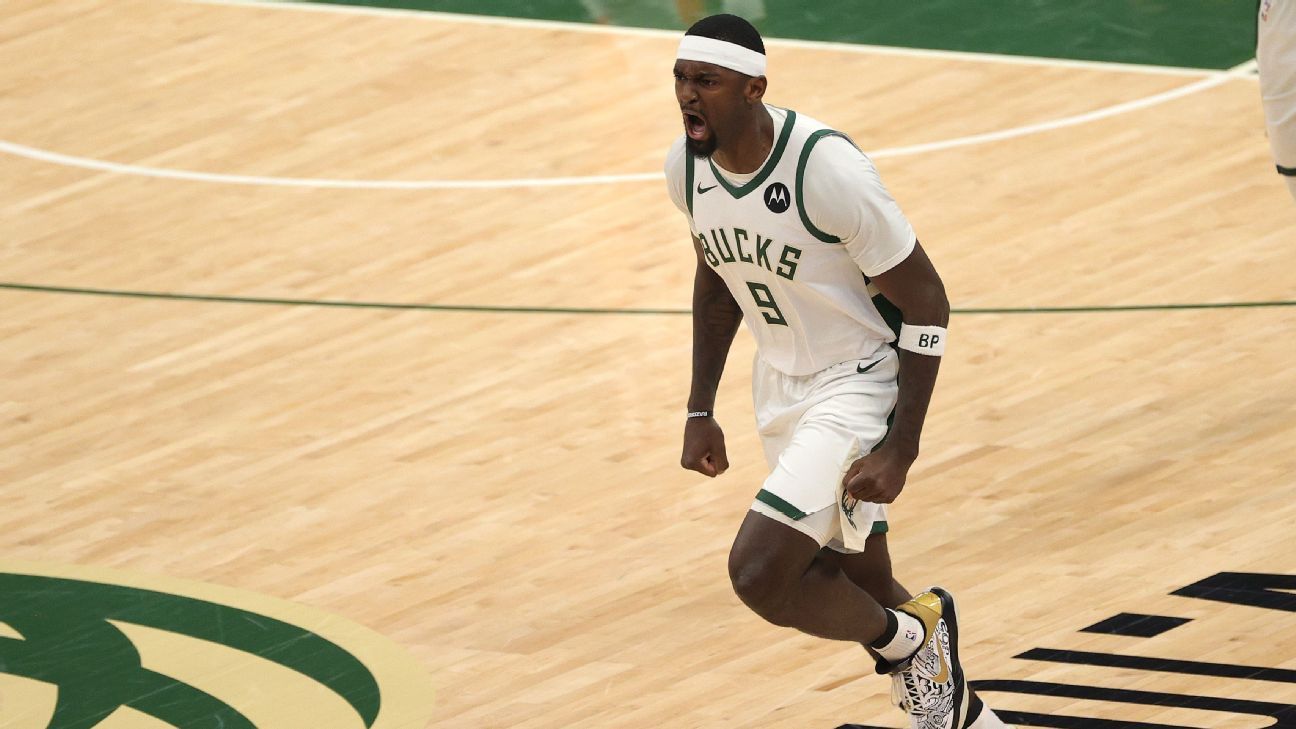 Sources: Portis back to Bucks for 2 years, $9M
5 mins ago

Sources: Portis back to Bucks for 2 years, $9M

Dodge Says It Won’t Make Electric Cars, It Will Make eMuscle, Which Is Somehow Different, but Not Really | MotorBiscuit
6 mins ago

Dodge Says It Won’t Make Electric Cars, It Will Make eMuscle, Which Is Somehow Different, but Not Really | MotorBiscuit 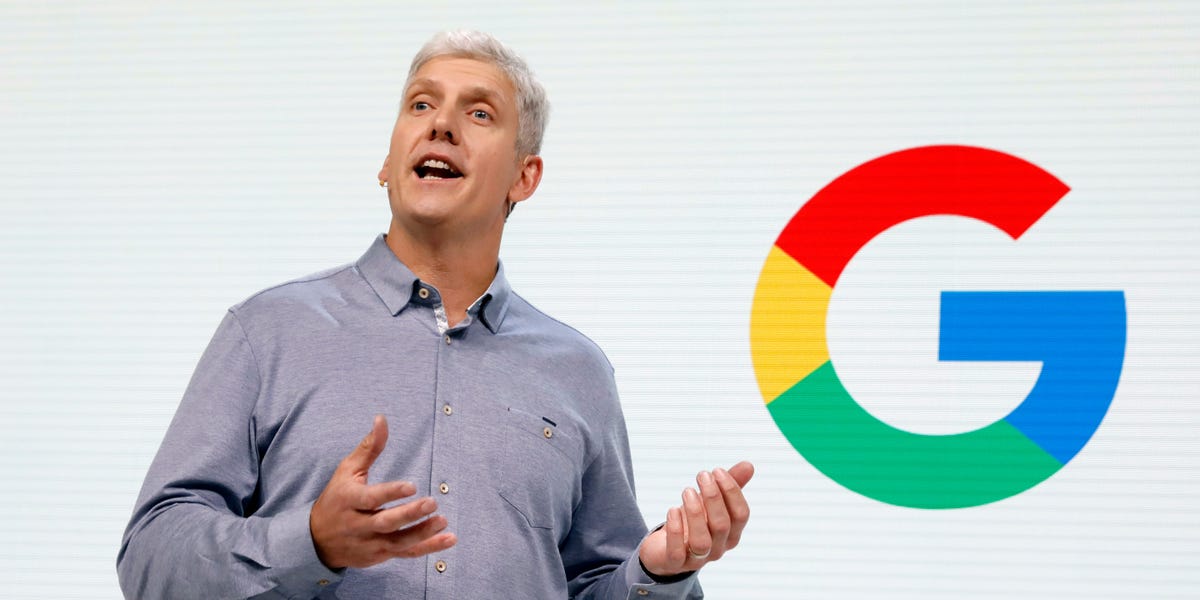 Google wants its new chip to totally transform the smartphone. Its hardware chief tells us how.
7 mins ago

Google wants its new chip to totally transform the smartphone. Its hardware chief tells us how.