Sedans are far from dead in the United States, never mind the rest of the world. But Ford decided to exit the segment in the States and as such, the attractive sedan depicted here will not be offered to American buyers. That’s too bad, because cars with small grilles are quite rare these days.

To be clear, these Focus images are unofficial renderings based on recent Focus sedan spy photos. Nikita Chuiko through Kolesa.ru offers this glimpse into the Blue Oval’s near future, creating front and rear renderings from the spy shots to reveal a car that looks good from just about every angle. The changes aren’t extreme by any measure; the 2022 Focus will be a mid-cycle refresh of the current generation but these renderings depict a more aggressive lower fascia borrowing heavily from the current Focus ST. Whether such treatment befalls the sedan remains to be seen, but we know a slight headlight redesign is coming.

At the rear, the rendering highlights redesigned taillights that are smaller. The lower fascia also gains a fictional update with trapezoid exhaust finishers at both sides. This portion of the makeover is indeed fictional, as spy photos of the actual car show camouflage around the taillights but the fascia is exposed and unchanged from the current model. Renderings don’t offer a glimpse of the interior, but sources tell us to expect a larger infotainment screen among other minor tweaks.

Could Ford ultimately bring the Focus back to the US market? Ask us that question a month ago and the answer would predominantly be no, but then we learned that the EcoSport is departing the US market in 2022. That leaves Ford in a very precarious position of having no lower-priced, fuel-efficient options for buyers, save for the as-yet unproven Maverick pickup truck. Even then, a base model hybrid starts in the low $20,000 range and it will likely be very hard to find in the wild.

With the EcoSport’s departure, Ford’s least expensive vehicle that isn’t a truck is the Escape at $25,555 before destination charges. Meanwhile, Chevrolet offers the Spark, Trailblazer, Trax, Equinox, and Malibu under the Escape’s starting price. And then there are Japanese and Korean automakers that continue to offer inexpensive, attractive sedans and hatchbacks with modest features around the $20,000 mark. Frankly, if Ford hopes to capture cost-conscious, entry-level new car buyers, a modest Focus or Fiesta seems almost mandatory at this point. 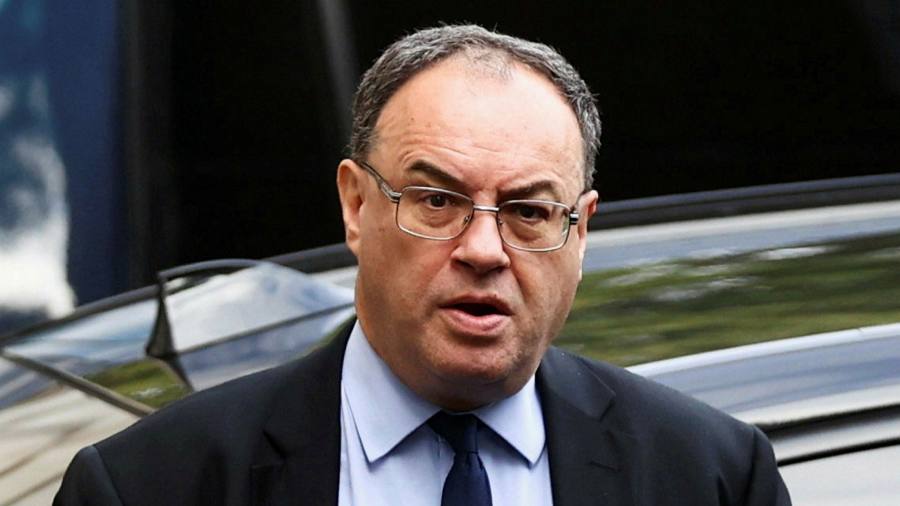 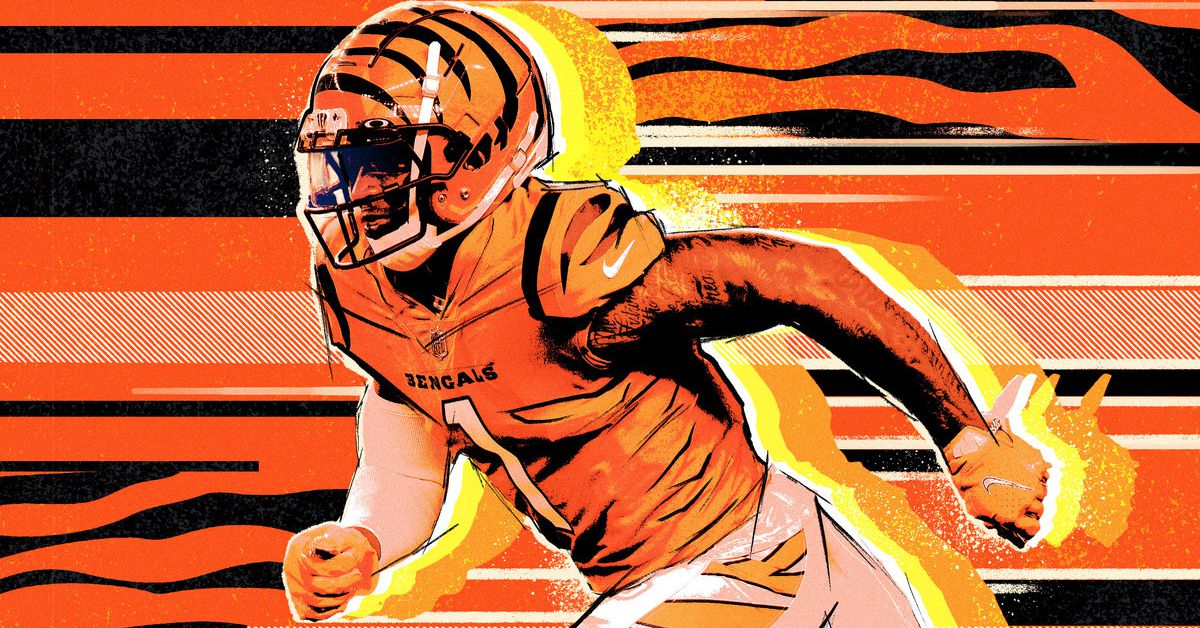 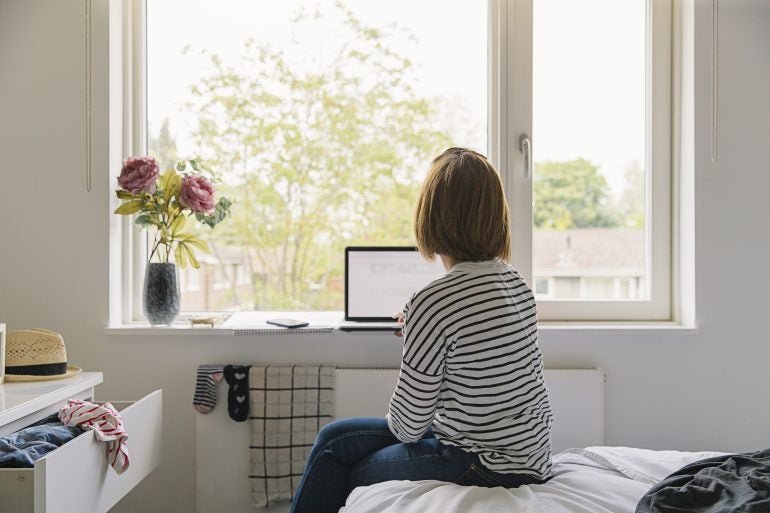