A few years ago, as the world was questioning the announcement that Ford would cease selling cars in the U.S. (except for the Mustang), Ford’s executives must have been concealing a smirk. That’s because they knew that the about-to-be-announced Maverick small pickup would soon be ready to assume the entry-level slot in the lineup.

The Maverick is roughly the size of the previous-gen Ranger that Ford dropped a decade ago. It has a very affordable starting price. It is available only as a four-door crew-cab model in three trim levels: XL, XLT, and Lariat. And its arrival is meaningful: With the Maverick, and also the new-for-2022 Hyundai Santa Cruz, small trucks are back.

Walking up to the Maverick, the first impression is how low its roofline is. The new truck sits nearly five inches lower than the current Ranger and almost seven inches below the F-150. If you’re roughly five feet nine or taller, you’ll be able to see right over the top of the cab, an extremely rare occurrence for a pickup today.

The Maverick may be less of a mini-F-150 than an Escape in pickup-truck form, but its capabilities are plenty to convince that this is no mere costume. Based on the same C2 unibody platform, the chassis is largely shared with the Escape but has been beefed up to achieve a compelling 1500-pound payload capability, which betters that of the four-door Toyota Tacoma.

The pricing is as big a surprise as the return to the small-truck segment. There’s no 1.5-liter three-cylinder as in its Escape and Bronco Sport platform mates; instead, the $21,490 entry-level Maverick is a front-wheel-drive four-cylinder hybrid. This is Ford’s well-sorted tech that dates back to the 2005 Escape hybrid. Combined output of its 2.5-liter inline-four and two electric motors is 191 horsepower, and is price is a whopping $7785 cheaper than this powertrain in the Escape. The step-up option is a 250-hp turbo 2.0-liter four-cylinder that’s a $1085 upcharge on any trim level.

Morphing a compact SUV into a pickup brings an unusual amalgam of car and truck traits. For example, massive, anti-social levels of wheelspin, even from a rolling start with the front-drive 2.0T. We’d recommend opting for all-wheel drive ($2220) with the more powerful engine. Over the road, the Maverick has the resolute solidity of a unibody SUV with a firm ride that enables the lofty payload and benefits body control. A flourish is playful lift-throttle rotation at the limit, reminiscent of the compact hatchbacks that Ford no longer sells. But the stability control can’t be turned off all the way, so it’s a short-lived thrill. The steering has a truckish imprecision, and efforts are on the high side, while the brake feel from the upsized brakes, relative to the Escape or Bronco Sport, is solid and confidence-inspiring. The 2.0T engine is muted. Wringing it out brings mostly flow noise from the exhaust system. But it’s quick; the sprint to 60 mph should come in at around six seconds flat.

The front-drive-only hybrid has a power level better matched to powering only the front wheels. Its 2.5-liter emits more four-cylinder buzz than the quiet 2.0T, but it’s not obnoxious. In general, the Maverick is surprisingly hushed given its low price point. The brake pedal of the hybrid is a bit non-linear, as is the blended-brake norm. And in mixed driving conditions that were light on the highway, but not light on the throttle, we saw an indicated average above Ford’s 40-mpg EPA city claim. Impressive.

With the low price comes a simplified lineup and carefully omitted features. For example, there’s no rear defroster available at all. To get push-button start and get rid of the key cylinder—remember those?—you have to step all the way up to the top Lariat trim ($26,985). Heated seats and a heated steering wheel are part of the $3340 Luxury package that’s another Lariat exclusive. There are no interior color or trim options within a trim level, and there’s no leather. The 8.0-inch touchscreen isn’t as high-resolution as Ford’s best and excludes features such as built-in nav, although that’s no real loss with standard Apple CarPlay and Android Auto functionality.

And yet, with interesting materials and clever flexibility, the interior is not at all cheap-feeling and is in fact one of the most inventive we’ve seen from Ford. The light trim on the front of the dash trim has scraps of carbon fiber blended into it to create a look like a quartz countertop, and there are splashes of color on the vents and console bin. The top of the dash is hard plastic, but there, too, the graining elevates its appearance substantially. The only typical cheap black-grained plastic is on the center of the parts-bin steering wheel. The door pockets are clever, too; cutting short the typical grab handle leaves a spot to stow tall water bottles. A bike tire can slide into those slots to fit across the rear-seat area. That rear seat is adult habitable, but not compact-SUV spacious—it’s about the same size as the Hyundai Santa Cruz.

There’s also a ton of customization opportunity. Ford accessories can plug into a spot at the back of the center console and in the under-seat storage cubbies, but the company is also going to release the math for that attachment so owners can 3D-print their own creations. The 4.5-foot bed has slots for lumber to divide up the available space horizontally and to create two-tiered storage. The tailgate has a middle position that puts it at the same level as the wheel wells for hauling sheets of four-by-eight-foot plywood. Customers can also tap into an electrical circuit on its own 20-amp fuse, plumbed into the rear of the bed, for whatever accessories they might want to install.

The Tow package ($745), which raises the truck’s capability from 2000 to 4000 pounds, is only available with all-wheel drive. It includes upgraded engine cooling, a transmission oil cooler, and a shorter final-drive ratio. We towed 3650 pounds’ worth of ATVs with a 2.0T so equipped and hauled two Jet Skis (2000 pounds) with a hybrid, and in neither case did the truck feel overtaxed.

Will truck buyers—who have had nothing but derision for the clever but homely Honda Ridgeline—be okay with a unibody pickup from Ford? Based on more than 100,000 initial orders, it seems like Ford’s decision to walk away from cars was well founded. 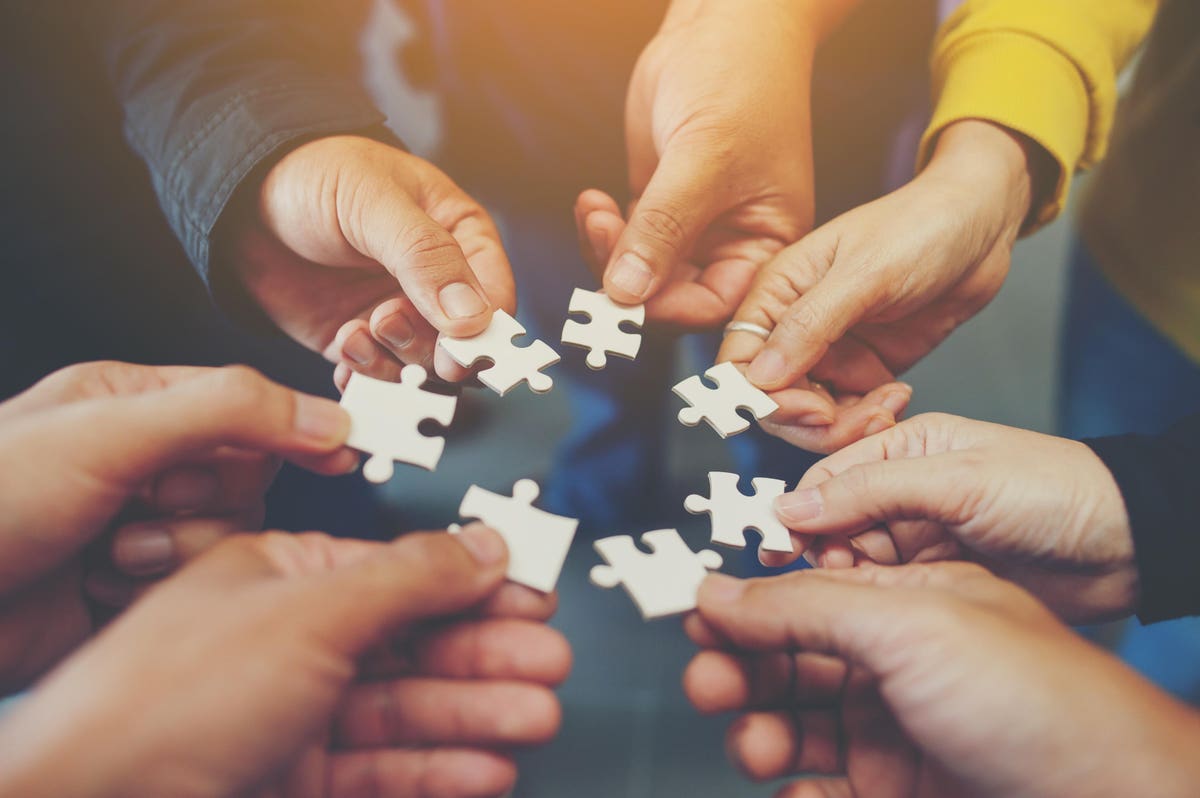 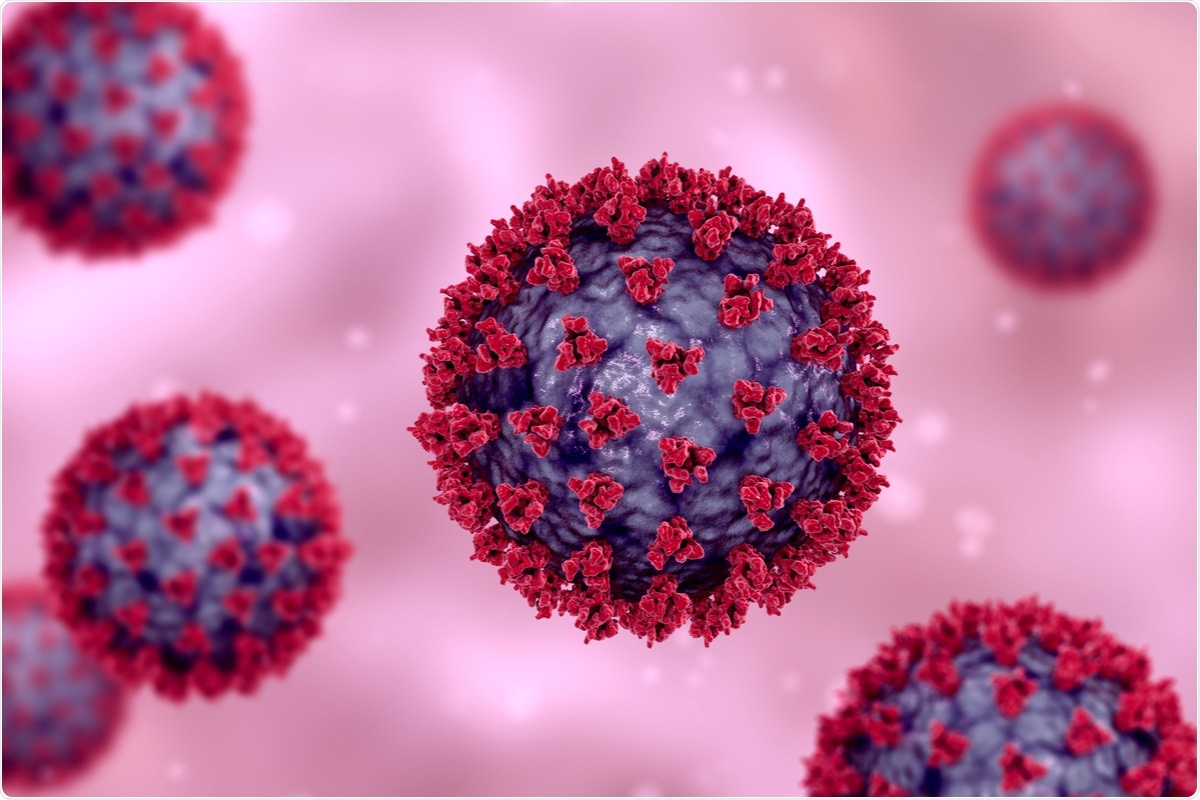 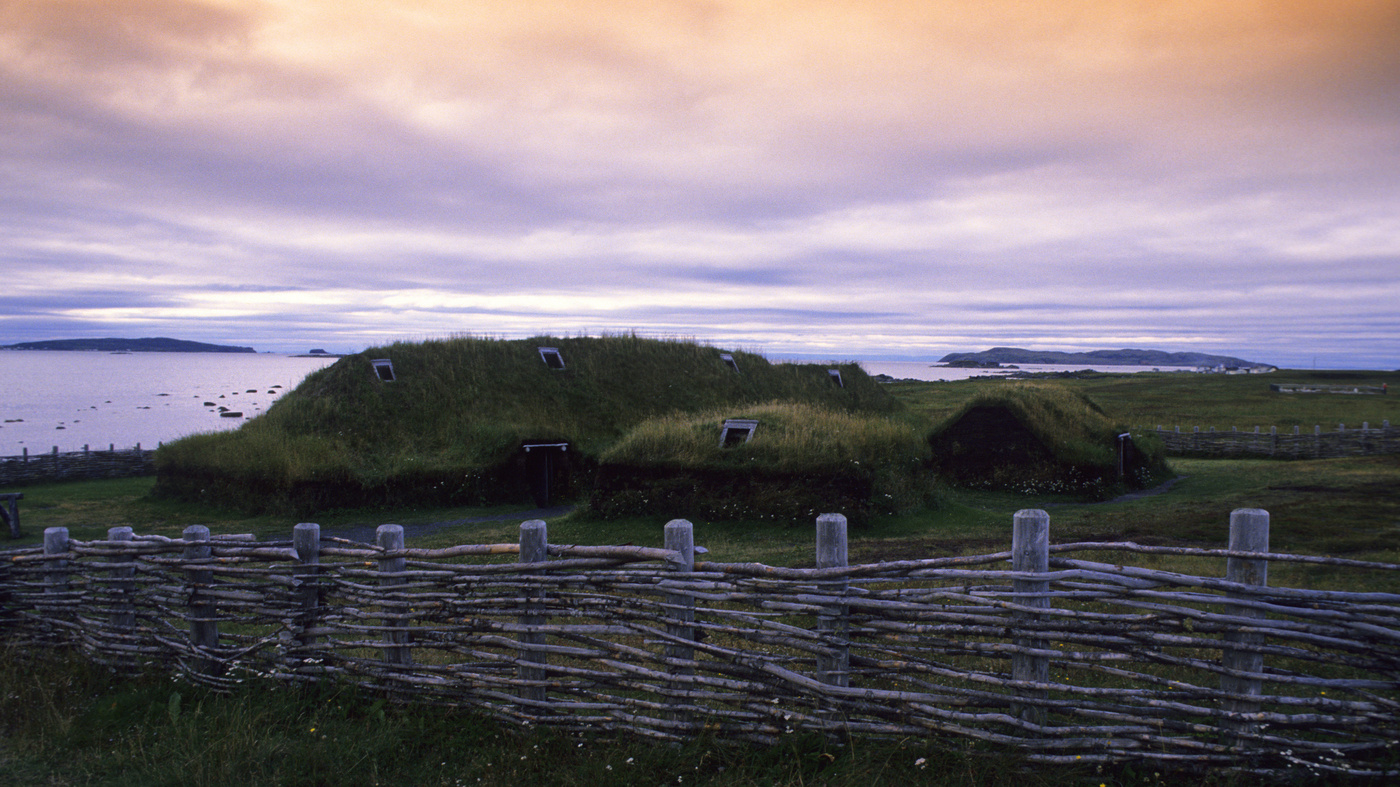 Researchers put a date on when the Vikings arrived in Canada: exactly 1,000 years ago
2 mins ago

Researchers put a date on when the Vikings arrived in Canada: exactly 1,000 years ago 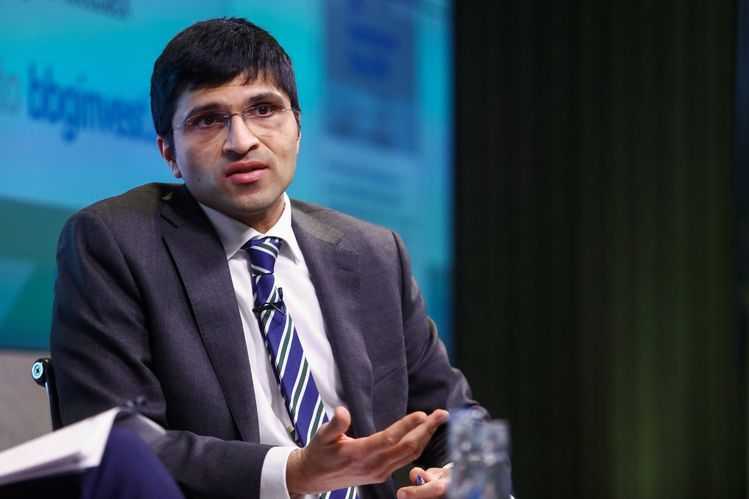