Many of today’s electric-vehicle startups tout jaw-dropping performance figures and driving range figures. But Lucid Motors, which aims to deliver its first customer cars before the end of the year, has now taken a major step forward with official EPA estimates for the range and efficiency of its upcoming Air sedan. And the numbers are big.

The launch model of the Lucid Air, called the Dream Edition, comes into two configurations, with the Range prioritizing driving distance and the Performance focusing on extra power and acceleration. The 933-hp Range, unsurprisingly, goes the furthest on a charge, with the EPA estimating the range at 520 miles on the standard 19-inch wheels and 481 miles on the optional 21-inch wheels. The 520-mile figure gives the Lucid Air the longest range of any EV rated by the EPA.

For reference, the Tesla Model S that goes the furthest on a single charge—the creatively-named Long Range—has an EPA rating of 405 miles, while the ultimate performance version of the Model S, the 1020-hp Plaid, has a EPA range estimate of 348 miles.

Lucid also says it now has the highest MPGe ratings for the EPA’s Large vehicle class, with the most efficient version of the Air, the Grand Touring with 19-inch wheels, rated at 130 MPGe in the city, 132 MPGe on the highway, and 131 MPGe combined. The least efficient Air is the Dream Edition Performance on the 21-inch wheels, which earned a rating of 110 MPGe in the city and 111 MPGe on the highway for a combined 111 MPGe.

Lucid had originally planned to start production of the Air in the spring of this year, but this was delayed to late 2021. With the EPA ratings now in place, Lucid is one step closer to delivering vehicles to customers. 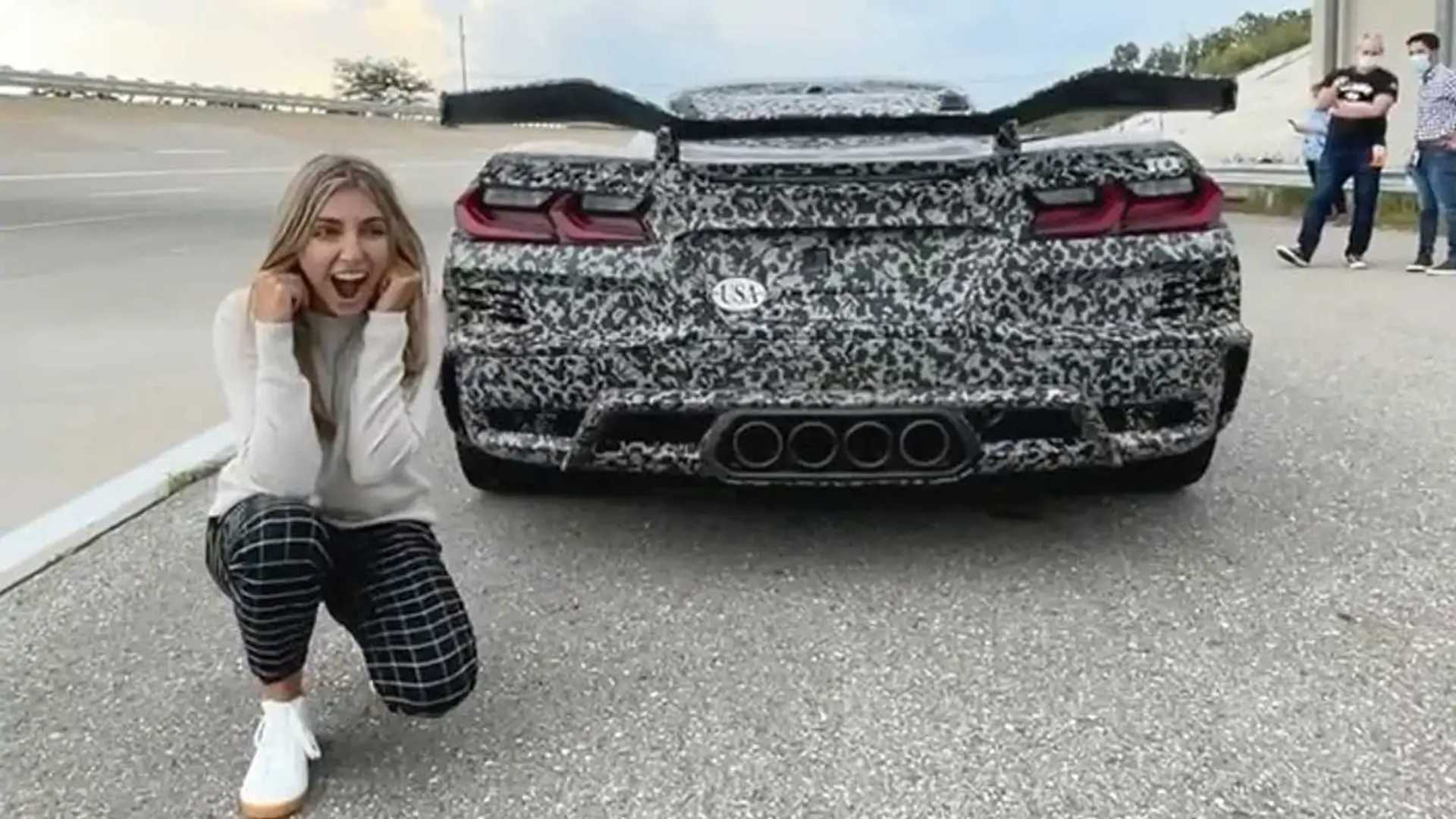 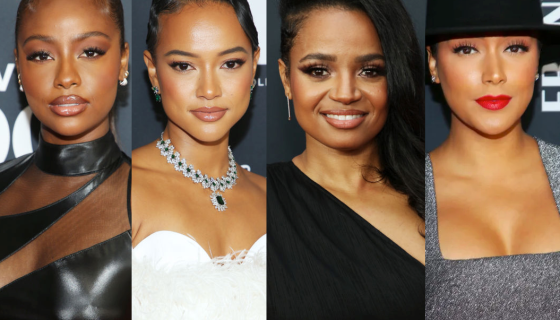 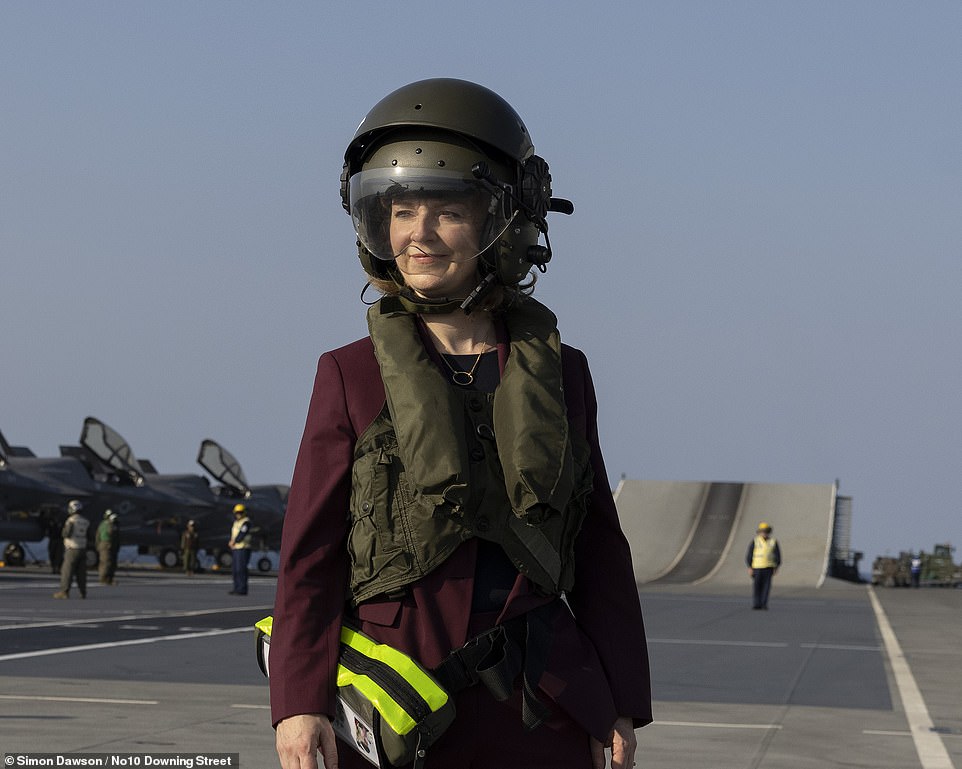