Pouring money into the development of a new convertible with a combustion engine seems like risky business what with the proliferation of SUVs and EVs. However, Mercedes is playing it smart by discontinuing the SLC and merging the AMG GT Roadster and SL into a single model. One of the oldest cars in the three-pointed star’s lineup is getting ready for the next generation as the Sport Leicht has been caught with less camo than ever.

Developed from day one by AMG, the roadster will be reverting to a soft top to shave off weight and boost practicality by offering better cargo capacity. Our spies had a close encounter with a near-production prototype featuring an exposed red fabric roof with a weirdly placed rear license plate on the rear window. It’s because there’s no room for the German plate on the rear bumper, which appears to belong to a US-spec car judging by the more compact recess in the bumper for the license plate.

The camouflage gets in the way of seeing the rear end properly, but it would appear the license plate holder is flanked by two humps. Perhaps the new SL is getting those ungainly growths seen on the Bugatti Chiron sold in the United States where the W16 hypercar has the bulky protrusions for protection against fender benders at low speeds.

Moving away from that area, the quad exhausts suggest we’re dealing with a hot version of the new SL. We can also get a clear view of the deployable rear spoiler as well as the pop-out door handles resembling those of the new S-Class. The front shows its menacing Panamericana grille almost in full, while the chunky air vents hide underneath a mesh camo pattern.

Your guess is as good as ours as to why Mercedes applied camo on the A-pillars, and you can also notice there’s a different type of disguise where the roof meets the upper windshield frame. The camo on the front fender likely hides the usual V8 and 4Matic (or 4Matic+) badging. The black tape below the passenger door probably hides wires as last-minute measurements and tweaks are being made before the big debut.

Speaking of which, the slinky 2+2 roadster should premiere in the coming weeks seeing as how it has already been teased a few times. Reports say only the entry-level version (potentially called SL 43) will come with rear-wheel drive as all the others will have AWD. The range topper is said to revive the SL 73 moniker for a plug-in hybrid version with roughly 800 horsepower from a twin-turbo 4.0-liter V8 and an electric motor, but that remains to be seen. 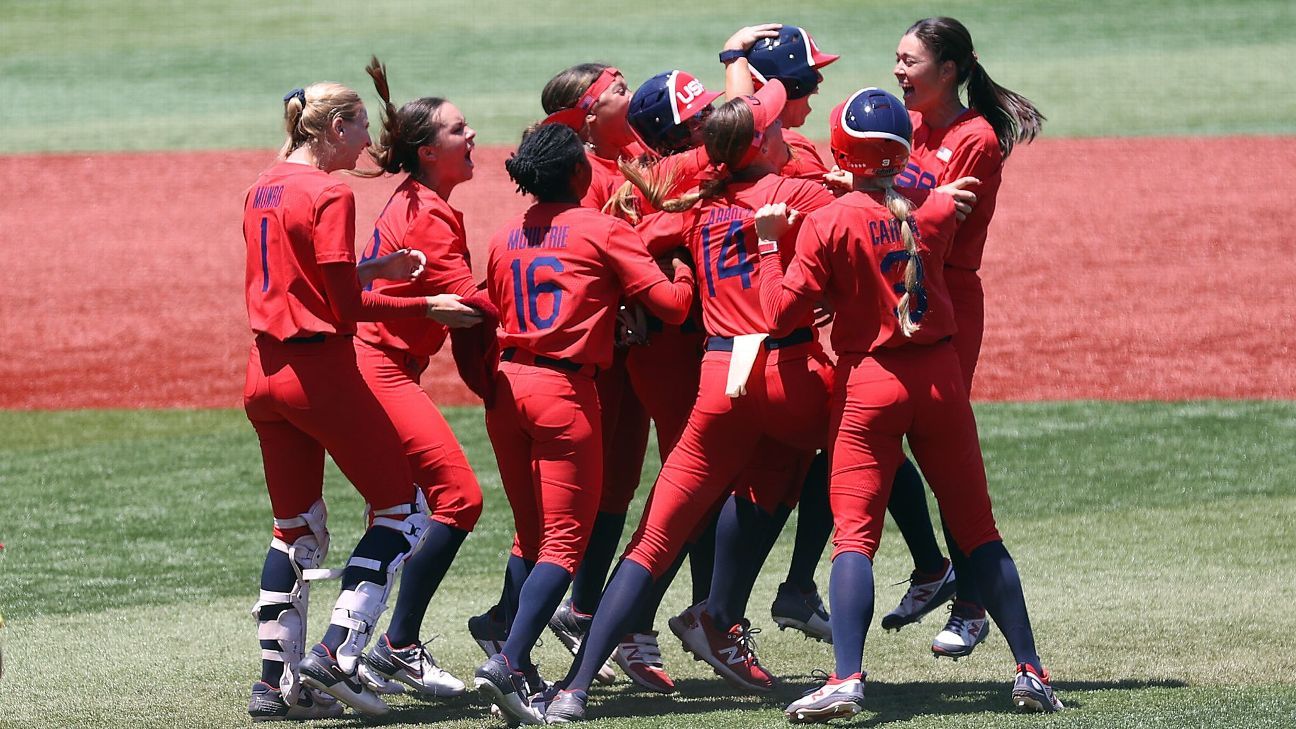 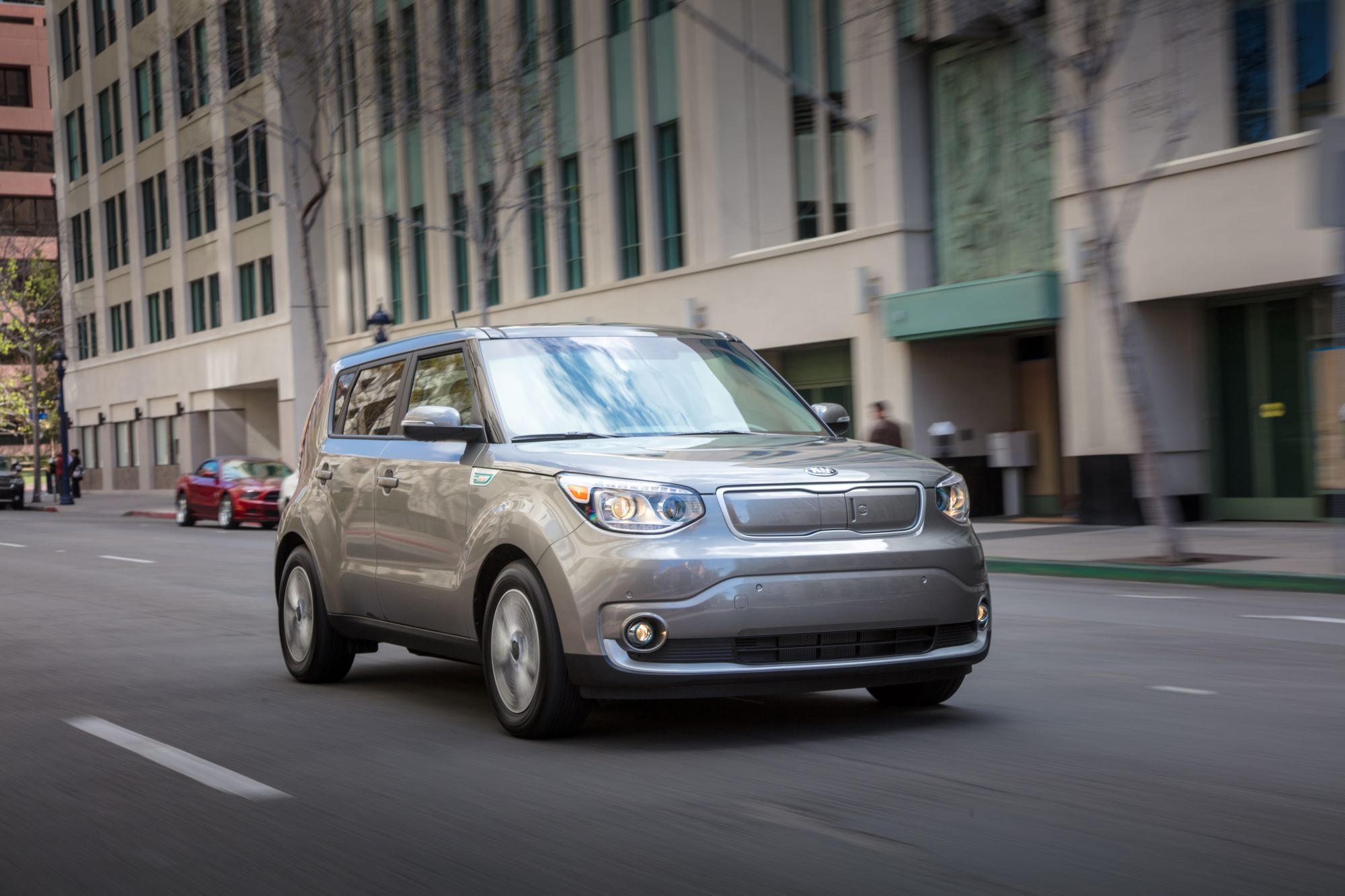