Back in the day, just about every car manufacturer had a three-door version of their hatchback offerings. It didn’t matter if it was in the subcompact or compact category, there was always a three-door available. These days, however, the options are much narrower, even in Europe.

Some notable examples of three-door hatchbacks include the recently-updated Ford Fiesta, Volkswagen Up, Fiat 500, and the Mini. If you’ve noticed, most of those are not offered in North America, and they’re all in the subcompact class. The days of three-door compact hatchbacks such as the Volkswagen Golf or Ford Focus are long gone. However, there is one brand that is still hanging on to them.

That brand is Opel, and up until the previous generation of the Astra, they still offered a three-door compact hatchback. The all-new 2022 Astra was revealed a few months ago, some were wondering if the sixth-generation will still have a GTC version. If you’re curious of what GTC means, it’s a fancier way of saying three-door hatch in Opel-speak.

For now, there is no word from the German automaker about it, but that hasn’t stopped a few people out there to imagine a new Astra GTC through renders. This one comes from Russian publication Kolesa through their in-house writer and artist, Nikita Chuiko. Chuiko did more than just digitally erase the rear doors and call it a day. Much more effort went into it.

This digitally-enhanced Astra has a lower roof line, along with a more rakish tailgate to give it a more dynamic look. True to three-door hatchback tradition, the side doors are much longer than the five-door versions. The rake of the windshield was also made more aggressive, just like Astra GTC models from the past. These tweaks may sound simple when you read it, but it’s enough to add a bit more zing to the humble hatchback.

So what are the odds of Opel actually building a three-door Astra? Unfortunately, it seems slim at the moment. The German automaker mentioned that the station wagon/estate version will follow shortly, along with a raised version similar to the Ford Focus Active X Estate. Opel did not mention a three-door model in the pipeline. Looking at the recently launched redesigned Corsa, it’s not looking good for the three-door model. Don’t factor out the hotter OPC model, though, but it might come with five doors only instead. 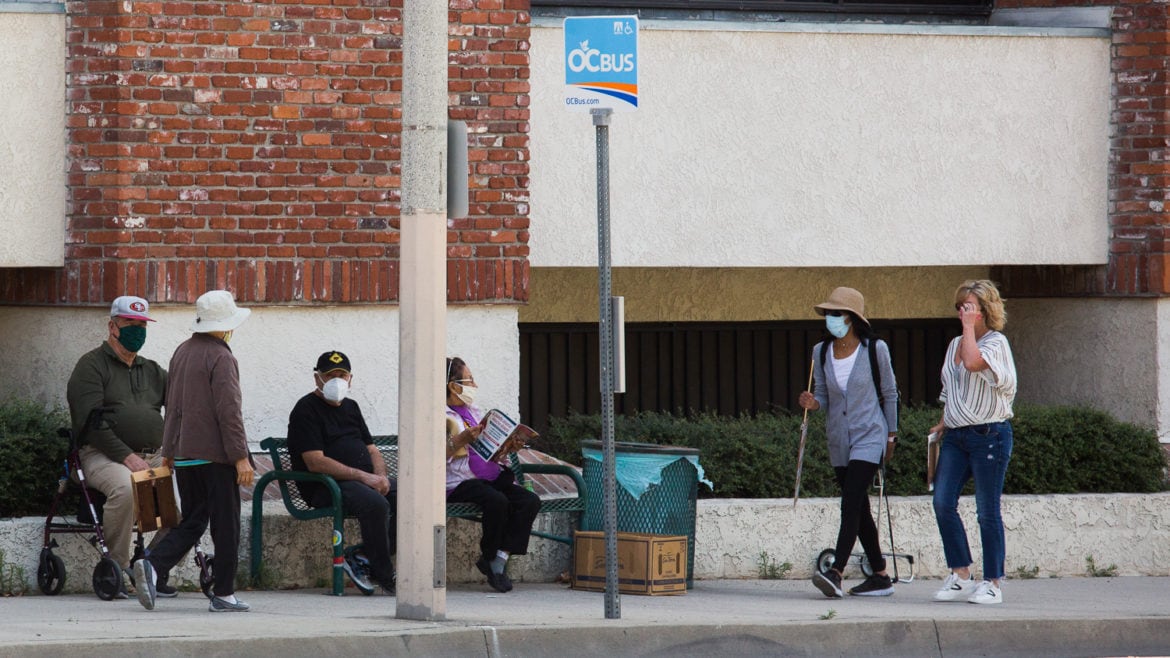 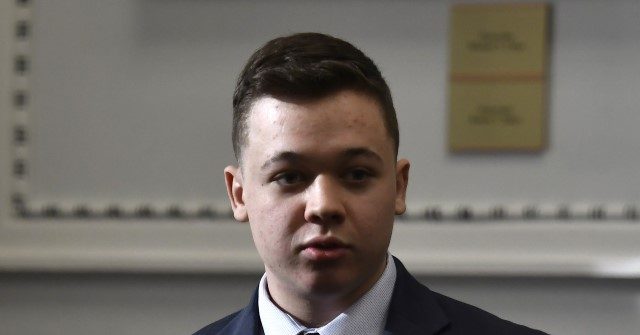