Toyota unveiled the all-new Land Cruiser a couple of weeks ago and we haven’t heard much about the LC300 since then. Thankfully, a new onboard video shows the fullsize SUV being put through its paces in a brief acceleration test to demonstrate the performance capabilities of the twin-turbo 3.5-liter V6. It replaces the old naturally aspirated 5.7-liter V8, bringing more power and improved fuel economy.

With an advantage of nearly 30 hp and 80 pound-feet (108 Newton-meters) corroborated with the better low-end response provided by the pair of turbochargers, the new Land Cruiser manages to impress in the acceleration test. Keeping in mind the size and heft of the SUV, a sprint to 62 mph (100 km/h) in roughly seven seconds isn’t too shabby. Toyota quotes a 6.7-second for the job, which seems a fairly realistic figure to us.

It goes without saying the latest Land Cruiser hasn’t been conceived primarily for on-road performance, although there’s now a GR Sport trim level to spice things up a bit. The revamped engine – which could be installed in the 2022 Tundra as well – works with a ten-speed automatic transmission. One other major reason the LC300 has such a lively acceleration has to do with the revamped underpinnings, resulting in a massive weight loss of 441 pounds (200 kilograms).

Although this engine has likely been conceived primarily with trucks in mind, that’s not stopping us from imagining a sports car with a similar output of 409 horsepower (305 kilowatts) and 479 pound-feet (650 Newton-meters) of torque as in the Land Cruiser. It’s only wishful thinking on our part, but logic tells us we’ll be seeing more of this powertrain in future models since it’s brand new.

Depending on the market, the LC300 will also be available with a lesser naturally aspirated gasoline V6 hooked up to a six-speed automatic gearbox. A newly developed twin-turbodiesel 3.3-liter V6 producing 305 hp (227 kW) and 516 lb-ft (700 Nm) is also going to be offered and is likely the most appropriate engine given its substantial low-end torque.

While Toyota insists the Land Cruiser is not coming to the United States, many believe the LC300 will hit stateside wearing a tuxedo as the next-generation Lexus LX. The luxury SUV is getting a bit long in the tooth and should be renewed sometime in 2022, which would make it a 2023MY in North America.

Yankees’ Kluber confident of return this season
2 seconds ago Olympics stage set for bots to shine
1 min ago 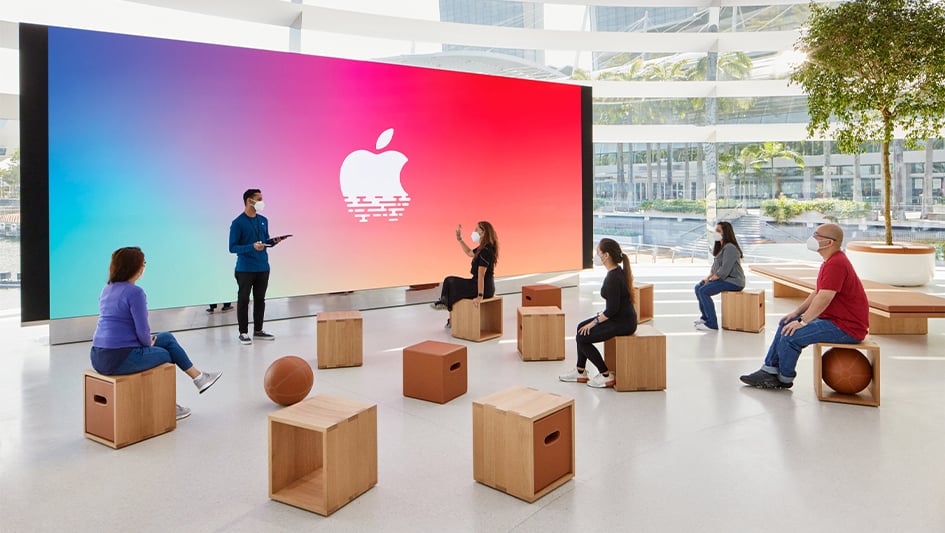 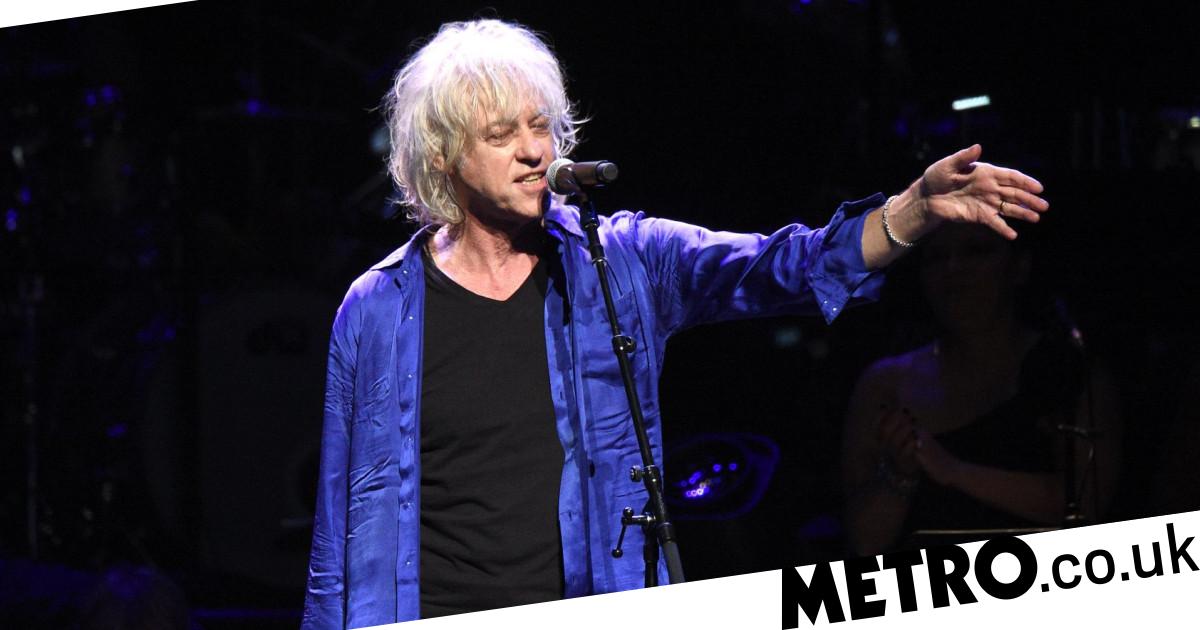