Alfa Romeo is down to just two models – Giulia and Stelvio – but a much-needed lineup expansion will occur in 2022 with the launch of the hotly anticipated Tonale. The compact crossover was previewed by a namesake concept about two and a half years ago and it’s now undergoing final testing. While the Italian marque has refrained from talking about the vehicle’s size, we can see it here next to a Stelvio in spy shots captured by our friend Walter Vayr.

It goes without saying the Tonale will be smaller, but the difference between the two doesn’t look all that significant. As a refresher, the Stelvio is 4,687 millimeters (184.5 inches) long, 1,903 mm (74.9 in) wide and, 1,648 mm (64.9 in) tall, with the wheelbase measuring 2,818 mm (110.9 in). The most obvious change is the shorter front section of the upcoming crossover, which stubbornly remains hidden under heavy camouflage to conceal the production design.

The two models will have very few in common considering the Stelvio rides on the costly rear-wheel-drive-based Giorgio platform whereas the Tonale will share the Small Wide 4×4 platform with the Jeep Renegade. A plug-in hybrid powertrain is the reason why parent company Stellantis has decided to push back the market launch by a few months, with CEO Jean-Philippe Imparato claiming the electrified powertrain is not sporty enough to live up to the prestige of the Alfa Romeo brand.

Due to be built in Italy at the Pomigliano d’Arco factory, the Tonale has all the ingredients to become a cash cow for Alfa Romeo. It might not be the GTV and 8C revival that had been teased before being canceled, but a compact crossover (sadly) has much bigger chances to improve the firm’s balance sheets once it will go on sale in the first months of 2022.

We mustn’t ignore the Stelvio featured here because there might be something interesting about it, too. Those small wheels certainly aren’t the most beautiful we’ve seen, but they might have a more aero-focused design, which if true, could be reserved for a hybrid version due sooner or later. It’s just an assumption we’re making, but Alfa is certainly testing something with that prototype.

The Stelvio and Tonale will allegedly be joined later this decade by an even smaller crossover, tentatively called Brennero. The subcompact model is rumored to be built in Poland and come in all-electric form, with equivalent Fiat and Jeep on the agenda as well. With Stellantis deciding to invest in all of its many brands, Lancia could also get some of these badge-engineered vehicles. 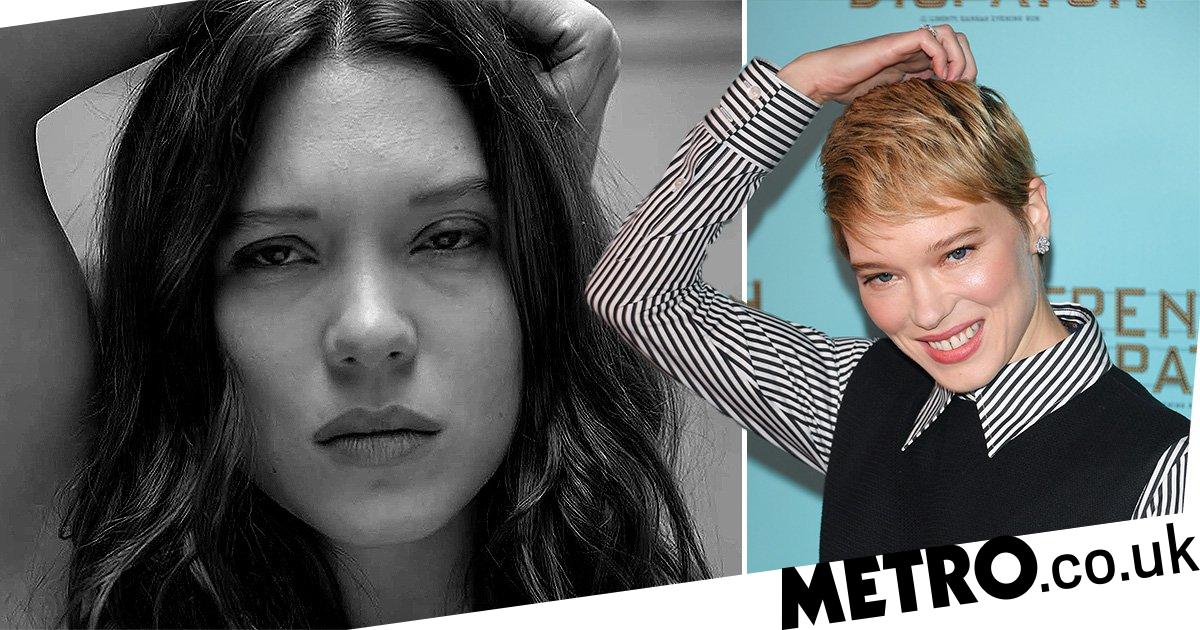 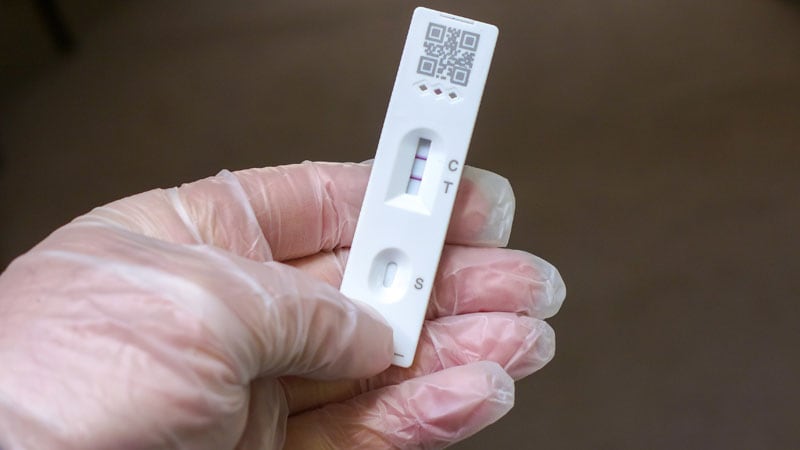 ID Experts Answer the Who, How, and When of COVID Testing
2 mins ago

ID Experts Answer the Who, How, and When of COVID Testing