Amazon.com Inc.’s self-driving unit Zoox will start testing autonomous cars in Seattle, bringing the robotaxi maker closer to its parent company and a pool of engineers it sees as key to launching commercially.

Foster City, Calif.-based Zoox will deploy a fleet of Toyota Highlander vehicles retrofitted with its sensor technology and autonomous-driving software. The company hopes Seattle’s climate will help prepare its technology to drive in a wider range of environments. Currently Zoox is testing vehicles in the comparatively drier precincts of Las Vegas, San Francisco and its hometown. Zoox will also open an office in Seattle next year.

“Seattle is not a hot spot of autonomous vehicle engineering yet. But it’s absolutely a hot bed of computer scientists in general,” Zoox co-founder and Chief Technology Officer Jesse Levinson said in an interview. “Seattle’s weather is also a big reason, to put the Zoox vehicle through inclement weather testing and see how water impacts the sensors.”

A growing number of autonomous-technology startups are expanding their testing outside of the Bay Area, long a locus of activity for the nascent industry. Like Zoox, many are looking to create fleets of robotaxis. General Motors plans to manufacture an autonomous vehicle called the Origin. The Detroit automaker says it hoped to start charging for rides as soon as next year and aims to reach $50 billion in revenue, Bloomberg reported earlier this month. 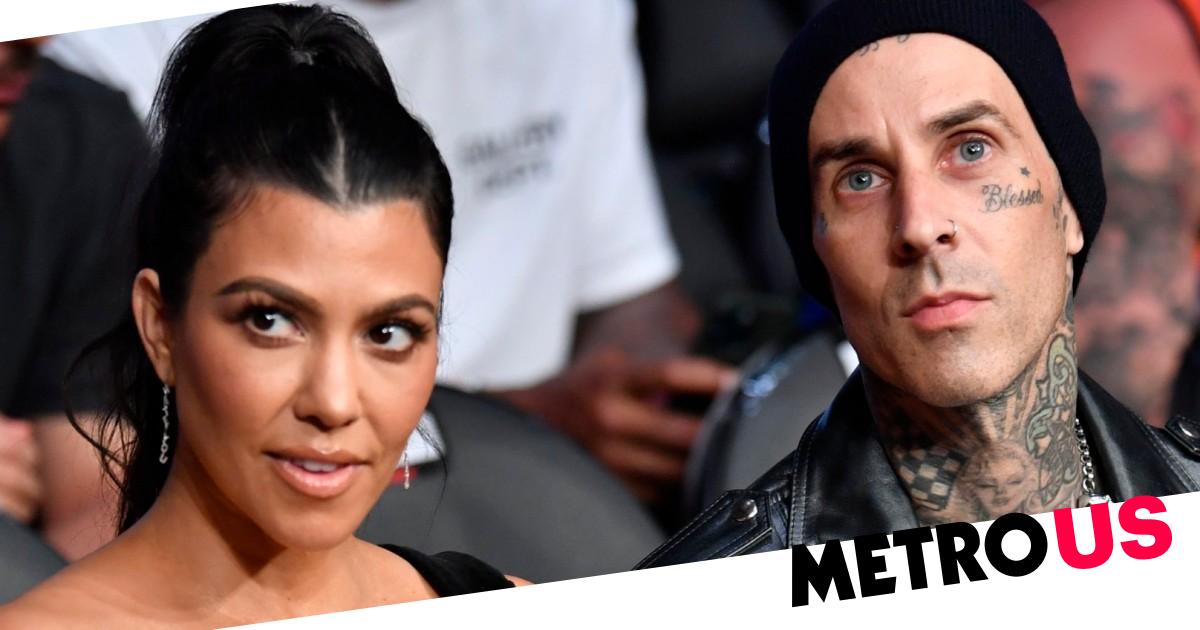 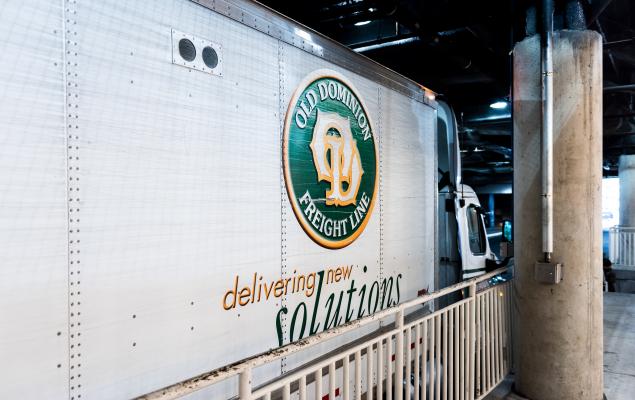 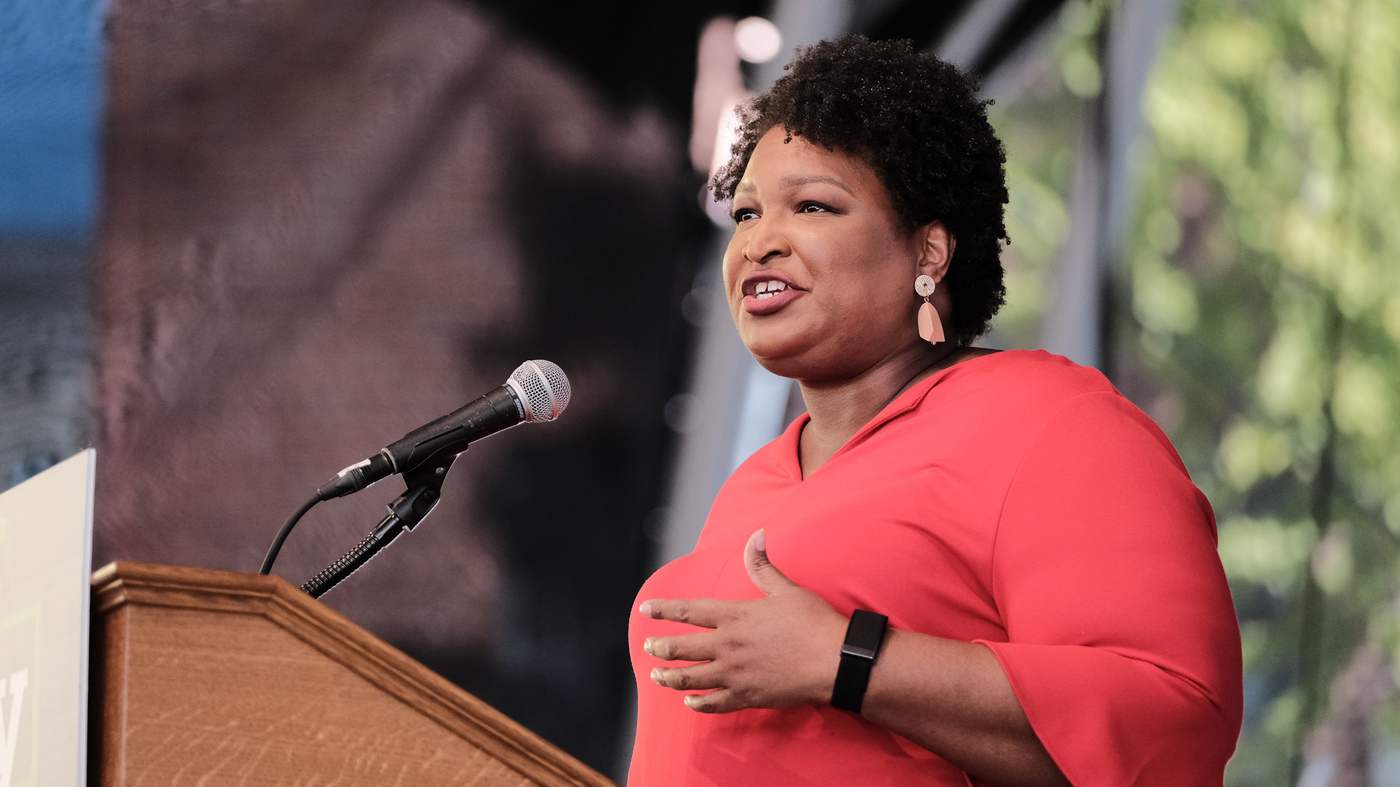