The BMW M3 from the E46 generation still remains the most successful BMW M model to date in terms of sales with about 85,000 deliveries. It had the perfect balance between a low curb weight, low center of gravity, and a high-revving inline-six engine. Even by today’s standards, it’s a pretty capable machine and a new video from the AutoTopNL channel on YouTube comes to prove that.

On some of the unrestricted sections of the German Autobahn, the driver in this video easily surpasses the 137 miles per hour (220 kilometers per hour) barrier. The M3 seems to be effortlessly reaching 155 mph (250 kph) too, and there’s potential for even more. The highest speed it reaches in this video is around 168 mph (270 kph) with the engine being just under 8,000 rpm.

At the heart of the M3 E46 was BMW’s 3.2-liter inline-six S54B32 engine built on the legacy of its predecessor. It was an almost entirely new development at the time, though, and when the model was originally launched in 2000, it had 343 horsepower (252 kilowatts) and 269 pound-feet (365 Newton-meters) of torque. The car from the video has a six-speed manual gearbox and there was also an optional automated manual transmission available.

With a curb weight of 3,461 pounds (1,570 kilograms), on paper, the M3 E46 should be capable of accelerating from a standstill to 62 mph (100 kph) in just 5.1 seconds. Interestingly, it has an electronically governed max speed of 155 mph (250 kph), though, obviously, the example from the video reaches speeds well above that limit.

As a final note, it’s worth mentioning the M3 E46 had a version with a V8 engine and it was the road-legal GTR built as a homologation for the race car. With the larger engine, the sports coupe was capable of hitting 183 mph (295 kph). 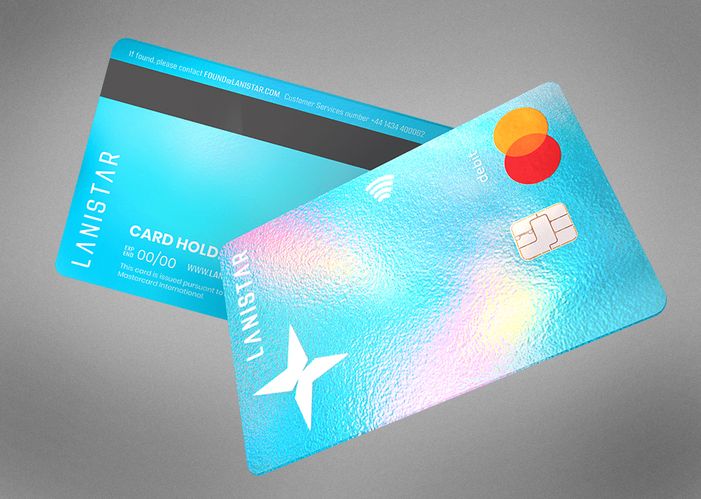 Charley Hoffman Betting Odds And Insights For The 2021 ZOZO CHAMPIONSHIP 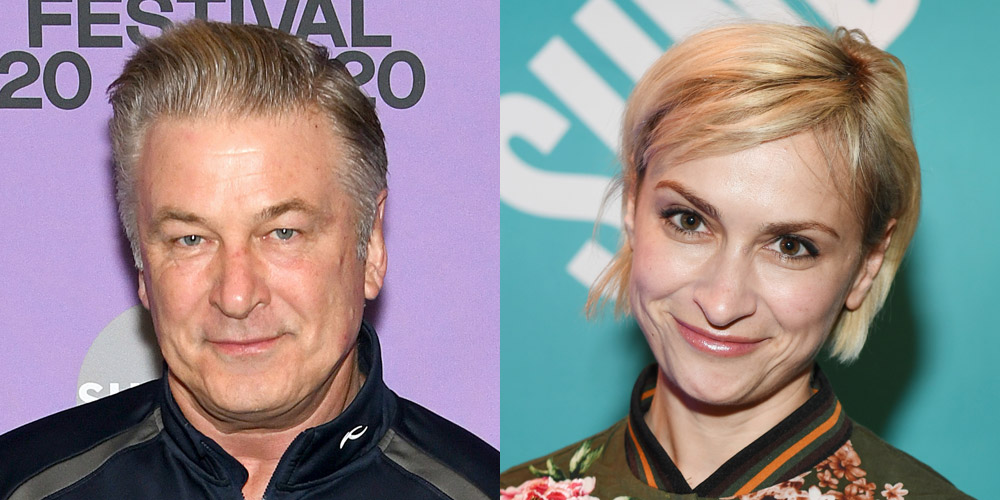