According to Horizon’s official WeChat account, the Hanover-based technology company will be the venture’s majority shareholder. The announcement also said that the venture will be located in the Jiading district in Shanghai and will have around 200 employees tasked with the accelerated commercialisation of automotive AI technology.

“Horizon’s focus and speed in advancing automotive intelligence technology is impressive. This innovative approach is exactly what the market needs. Through the establishment of a joint venture, we can combine cutting-edge artificial intelligence technology with the manufacturing and quality process advantages accumulated by the world’s leading system suppliers to create products with powerful performance and cost-effectiveness,” Frank Petznick, head of Continental’s ADAS division, said during the signing ceremony.

The partnership between the two companies dates back to last year when they signed a memorandum of understanding (MoU) on cooperation, which was announced at this year’s Shanghai Auto Show.

The plan stipulates that in the future, Horizon Robotics’ chips and algorithms will be integrated into Continental’s smart cameras and control units to serve automakers in China and around the world.

The companies said that several Chinese carmakers had already expressed their interest in cooperating with the joint venture for mass production.

On Wednesday, the joint venture also signed an MoU with automotive software developer Elektrobit, which provides standardised software solutions for vehicles. The two partners will promote the development and mass production of autonomous driving-related products for the domestic market.

“The automotive industry has entered the stage of becoming more intelligent. Only by embracing new thinking, innovative mentality and open-mindedness can we seize the opportunity of industrial change,” said Kai Yu, founder and CEO of Horizon Robotics.

Earlier this year, Horizon said that it had reached a breakthrough and developed a semiconductor that could support llevel 4 autonomous driving. This indicates a high level of driving autonomy, whereby the vehicle can intervene if things go wrong or if there is a system failure, meaning that these cars do not require human interaction under normal circumstances. 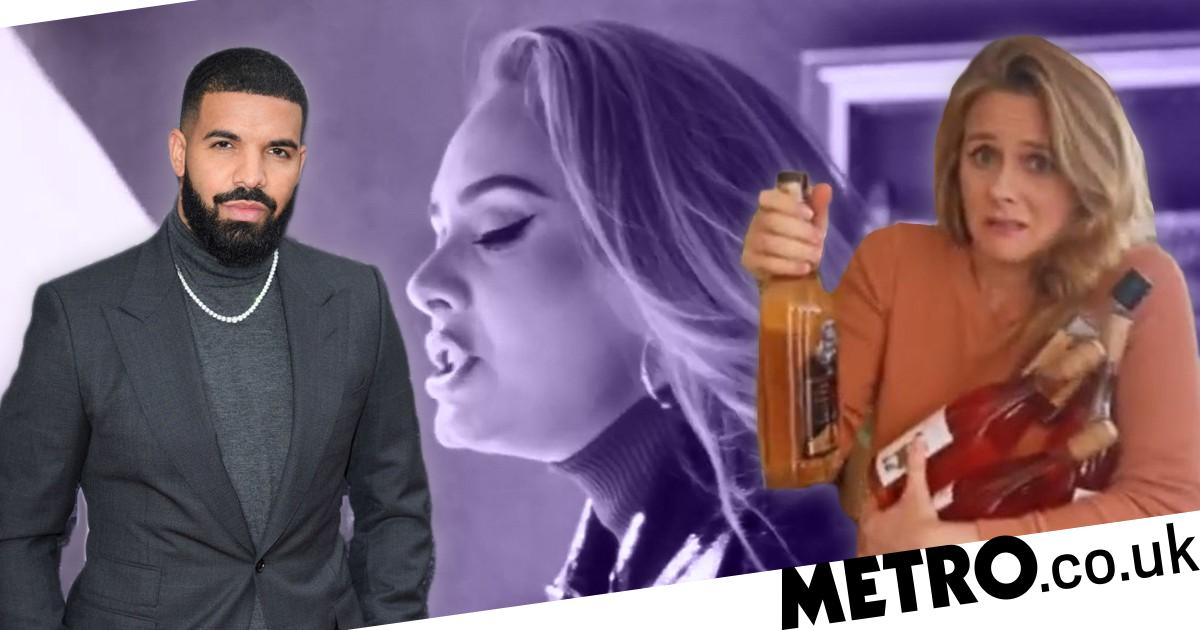 Are These Retail-Wholesale Stocks Undervalued Right Now?
10 mins ago