COVID-19 continues to plague the auto industry. Last year, it was a lack of customers; this year it’s a lack of components, especially electronic components, for light trucks.

Third-quarter sales reported by the major manufacturers totaled close to 3.46m, short by about 13.3% compared to Q3 2020. The September SAAR (seasonally adjusted annualised rate) was 12.3m, extending the streak of declines since April of this year.

Deliveries for the first nine months of 2021 were 2.3% ahead of the January-September period in 2020 but there were still serious challenges going into the final quarter.

Ford, General Motors, Stellantis, and Tesla took the biggest hits in the industry with Tesla turnover falling 39.7% due in large part to the transition to a refreshed Model X.

General Motors (-31.0%) and Ford (-27.5%) fell victim to the chip shortage. Ford, which is the most light truck dependent automaker, saw deliveries of its popular Ranger mid-size pickup cut almost in half. The bright spot for Ford was that the full size F-Series remained at the top of the sales charts for the quarter and first nine months.

Stellantis took a slightly smaller hit (-21%) as strong results from the Chrysler 300, Jeep Gladiator, and Jeep Grand Cherokee offset some of the shortfalls elsewhere. Stellantis was able to add to Ford’s woes as it took over the Blue Oval’s #3 spot.

One big surprise was the explosion in deliveries of the Toyota Sienna minivan. Sales were up 621% as the Sienna rocketed to the #5 spot on the Q3 bestseller list.

Kia, on the other hand, reported record third quarter sales with volume large enough to cover Hyundai’s deficit and put the Korean automakers combined 5.4% ahead of Q3 2020.

General Motors at one time was the world’s largest automaker. At the end of the third quarter, it wasn’t even America’s largest. That honour went to Toyota, both for the quarter and for the first nine months of 2021. In fact, the combined sales of the Japanese companies claimed the largest share of US light vehicle sales in Q3 and were less than two percentage points behind after nine months.

In addition to being the top automaker, having the best selling passenger car, the best-selling utility and the best selling minivan, Toyota took the top spot on the premium segment as Lexus easily beat BMW and Mercedes-Benz for the crown.

Scarcity of product meant a scarcity of deals and discounts. Edmunds estimated the average monthly payment for a new car loan in Q3 set a record, climbing to US$614 (£447), up about 8% from the same period last year. The dearth of new vehicles also created pressure on used vehicle prices and the gap between the payments for a new vehicle and a used one narrowed sharply. Monthly payments for a used vehicle were estimated to be about US$500 (£364), another new record.

This was one trend likely to continue even when the supply of components is back to normal. The cost of new vehicles and the dwindling choices of entry level vehicles means buyers are going to be looking at used in increasing numbers.

Another factor that may play into new vehicle sales, especially for the US automakers, is the rising price of petrol. While the US isn’t facing the challenges that were causing lines in the UK, national average fuel prices are up more than 50% compared to a year ago. It remained to be seen how this would play out in the coming months but it bears close watching because, as automakers discovered back in 2008, there is a point at which American consumers may begin to opt for models that are no longer available from Ford, General Motors and Stellantis. 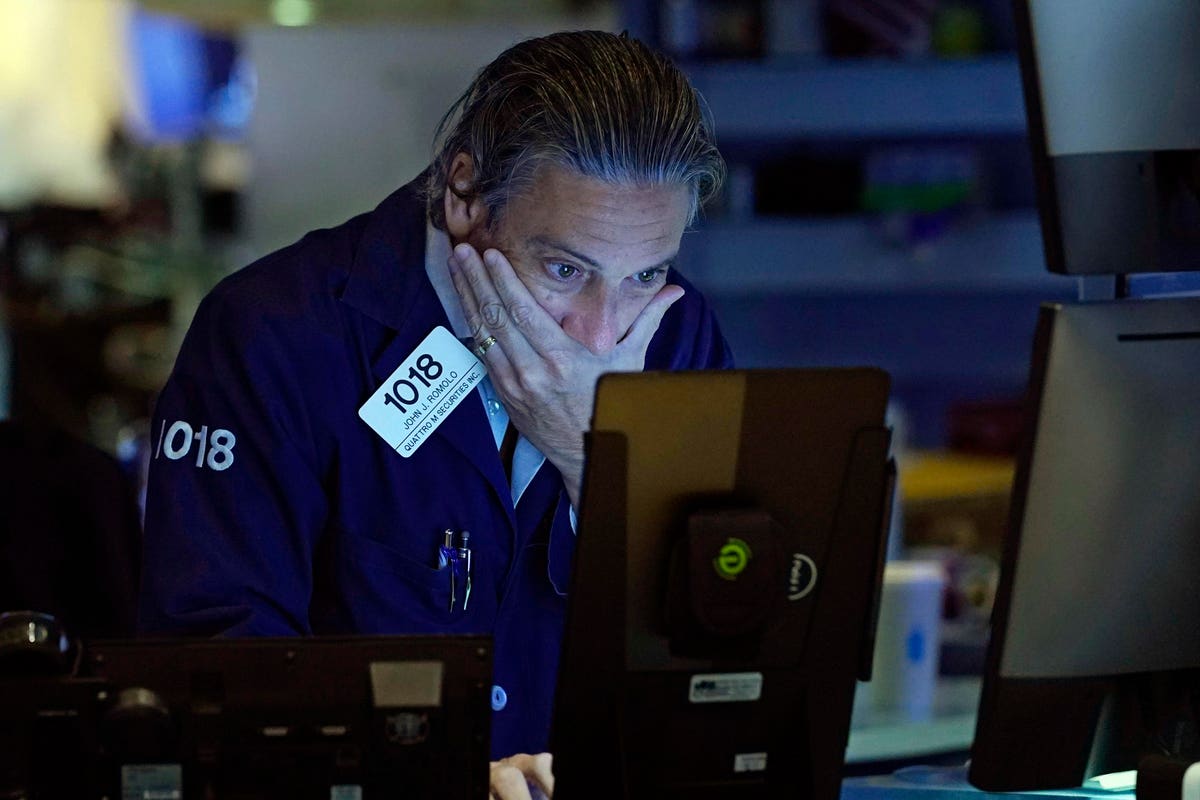 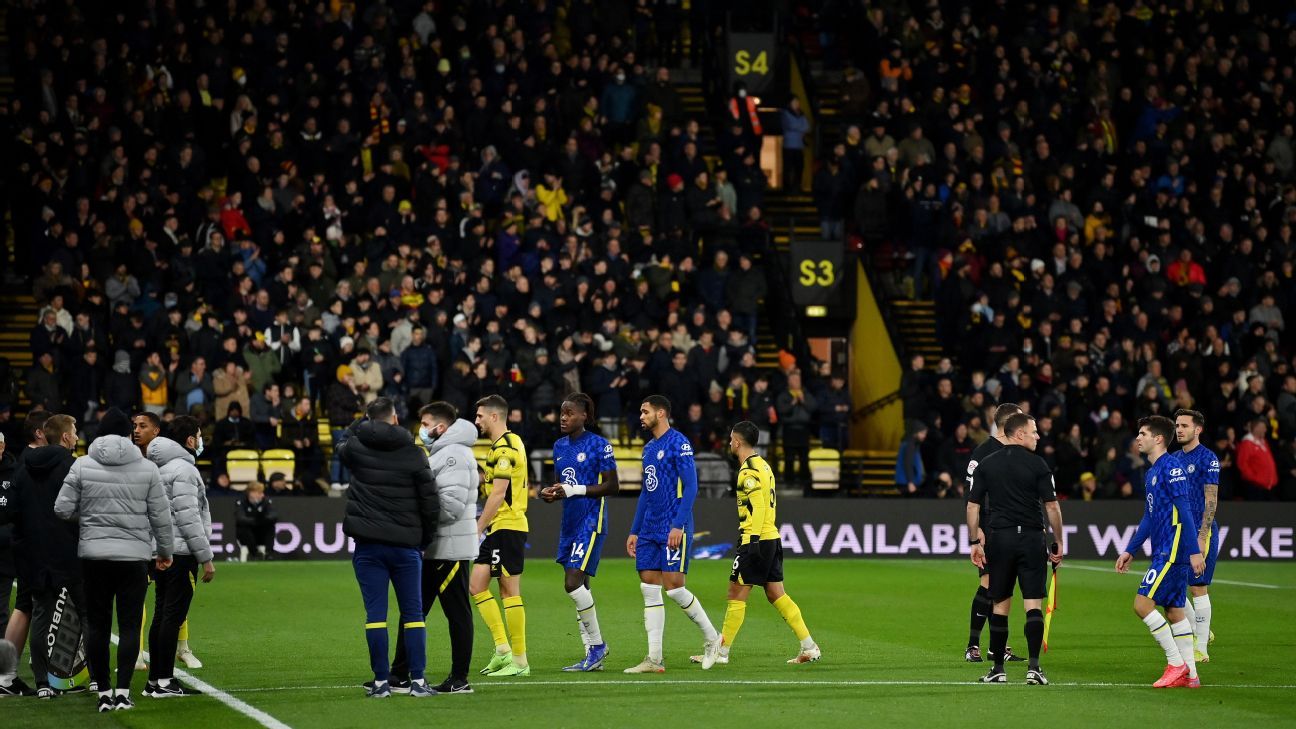 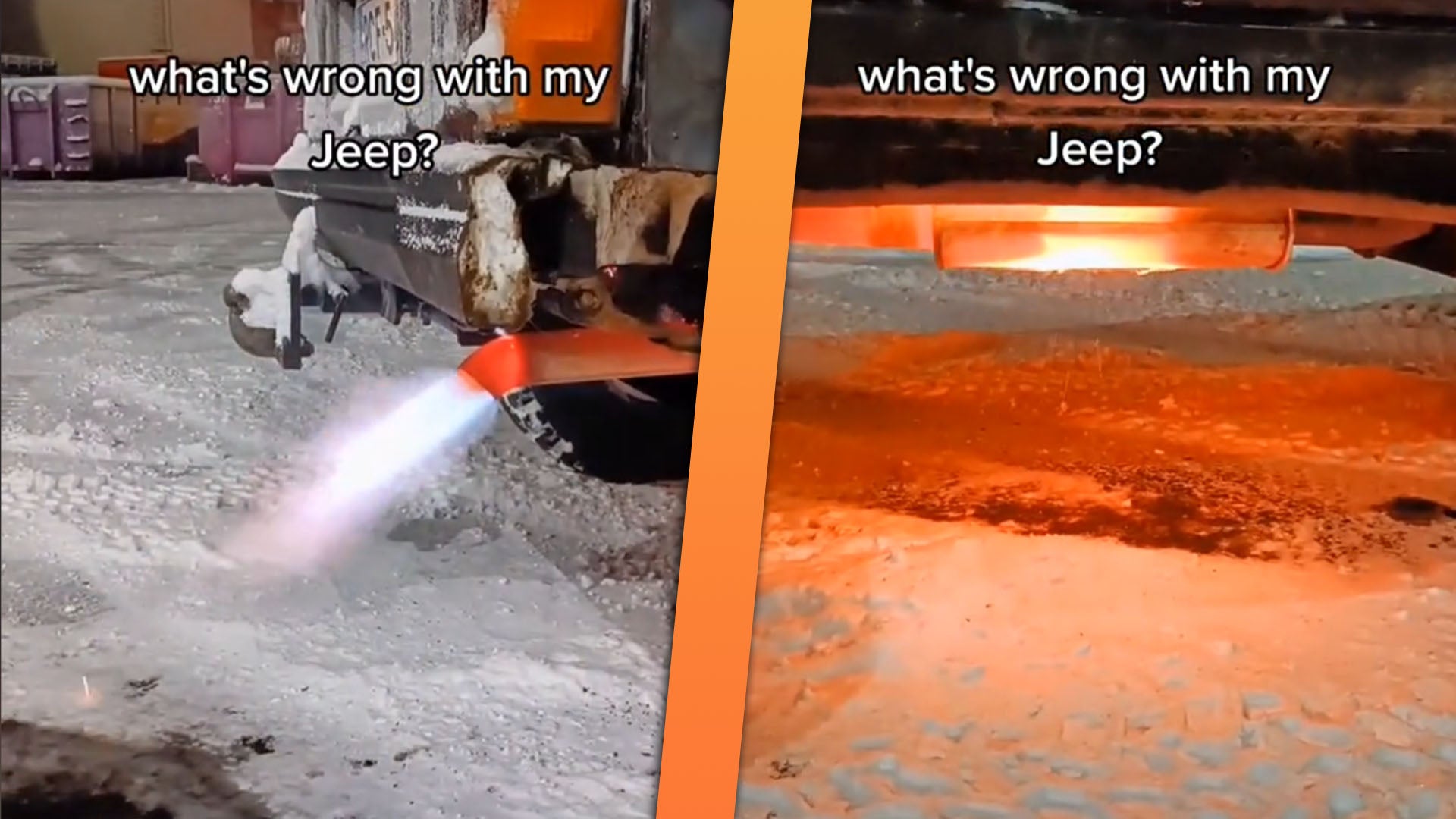 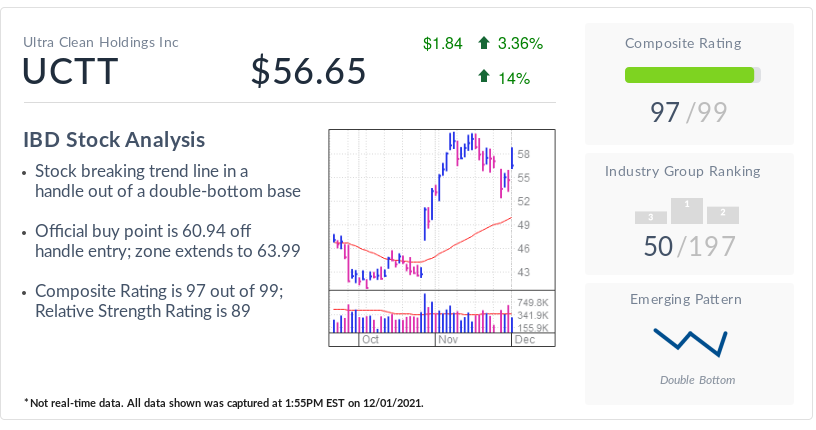