Progressive pressure group MoveOn.org has released a digital ad slamming General Motors for making donations to Republican members of Congress who voted against certifying President Joe Biden’s election in January months after it had paused contributions.

The online video, which plays on traditional car commercials by presenting GM’s political donations in the form of specs for a new vehicle, claims the Detroit automaker reneged on a promise to halt donations to the members of Congress who voted to overturn the election results.

In January, dozens of U.S. corporations, including GM, halted or paused donations after a deadly riot at the U.S. Capitol by supporters of former President Donald Trump.

Some companies singled out lawmakers who voted to overturn the election results, while others suspended political contributions altogether. General Motors said at the time it had “paused new contributions” and would evaluate its 2021 giving to political action committees, or PACs. It resumed giving in May, according to Jeannine Ginivan, a spokeswoman for the automaker.

“The General Motors employee-funded PAC supports the election of U.S. federal and state candidates from both sides of the aisle who foster sound business policies, support American workers and understand the importance of a robust domestic auto industry as we pursue an all-electric vehicle future,” GM said in an emailed statement.

3 Ways to Boost Your Personal Brand
2 seconds ago

3 Ways to Boost Your Personal Brand 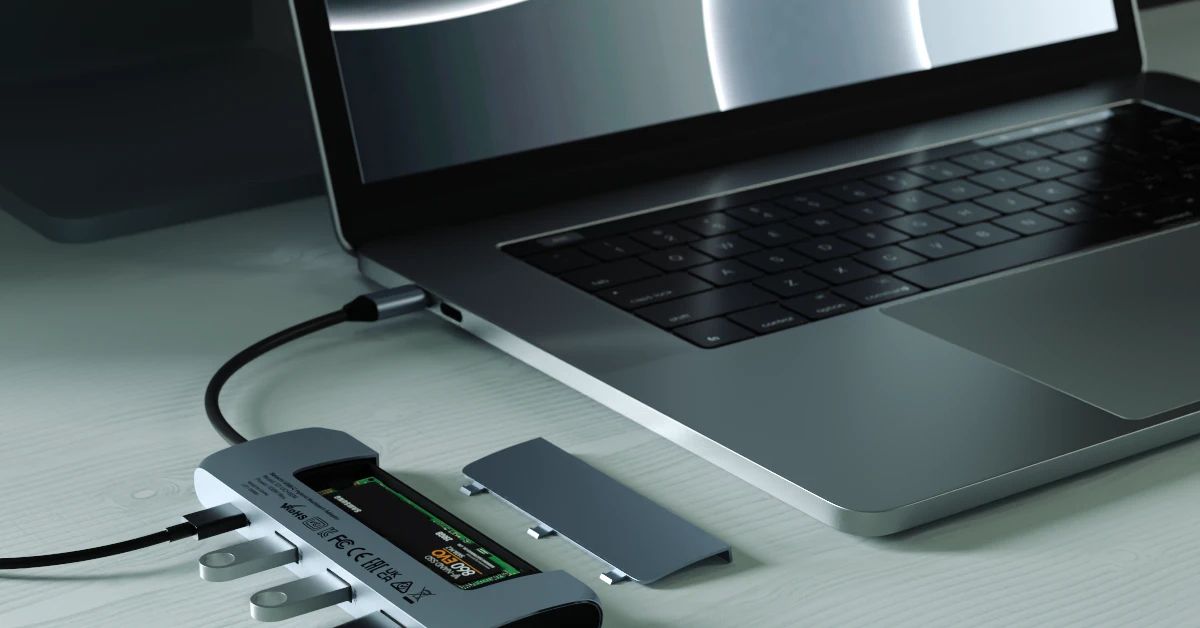