With the launch of the new Honda Passport, the company introduced a new rugged trim level called TrailSport. It is mostly about visual improvements, though there are wider front and rear tracks that should ensure better stance and improved stability. If you want even more off-road upgrades, Honda has the answer for you and it wears the lather long Passport TrailSport Rugged Roads Project name.

For now, it is just a prototype that previews potential future accessories and gear to support overlanding enthusiasts. It is based on the Passport TrailSport and Honda says it “expresses the vision for more off-road capable production Trailsport models to come.” If you like what you see in the gallery below, it seems that there’s a good chance of seeing factory Passport upgrades in the same vein for the next model years.

To create the one-off off-roader, Honda teamed up with Jon Tuico who is a Passport enthusiast and is running the YouTube channel JonDZ Adventuring. Scheduled to make its public debut during the Overland Expo West in Flagstaff (September 24-26), the Passport TrailSport Rugged Roads Project rides on a suspension fitted with a Jsport lift kit and Firestone Destination A/T2 all-terrain tires on all four corners. This combination, the automaker says, improves the SUV’s off-road traction “without sacrificing the Passport’s excellent road manners.”

Until this concept morphs into a production vehicle, the most rugged 2022 Passport money can buy will remain the Passport TrailSport. It should go on sale this winter with prices expected to be announced closer to the model’s on-sale date. 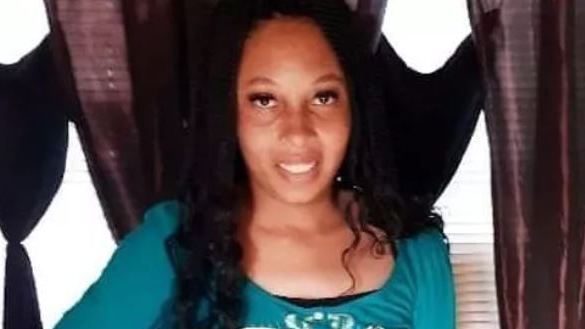 A missing Alabama woman’s body is found in a parked, unoccupied police van
4 seconds ago 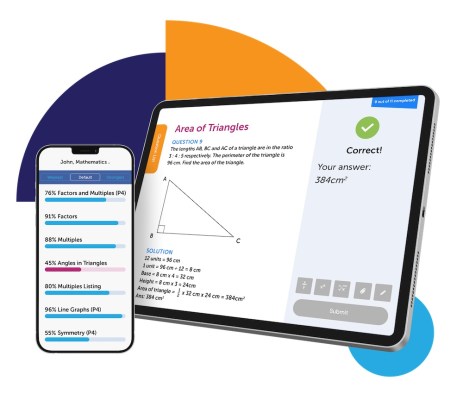 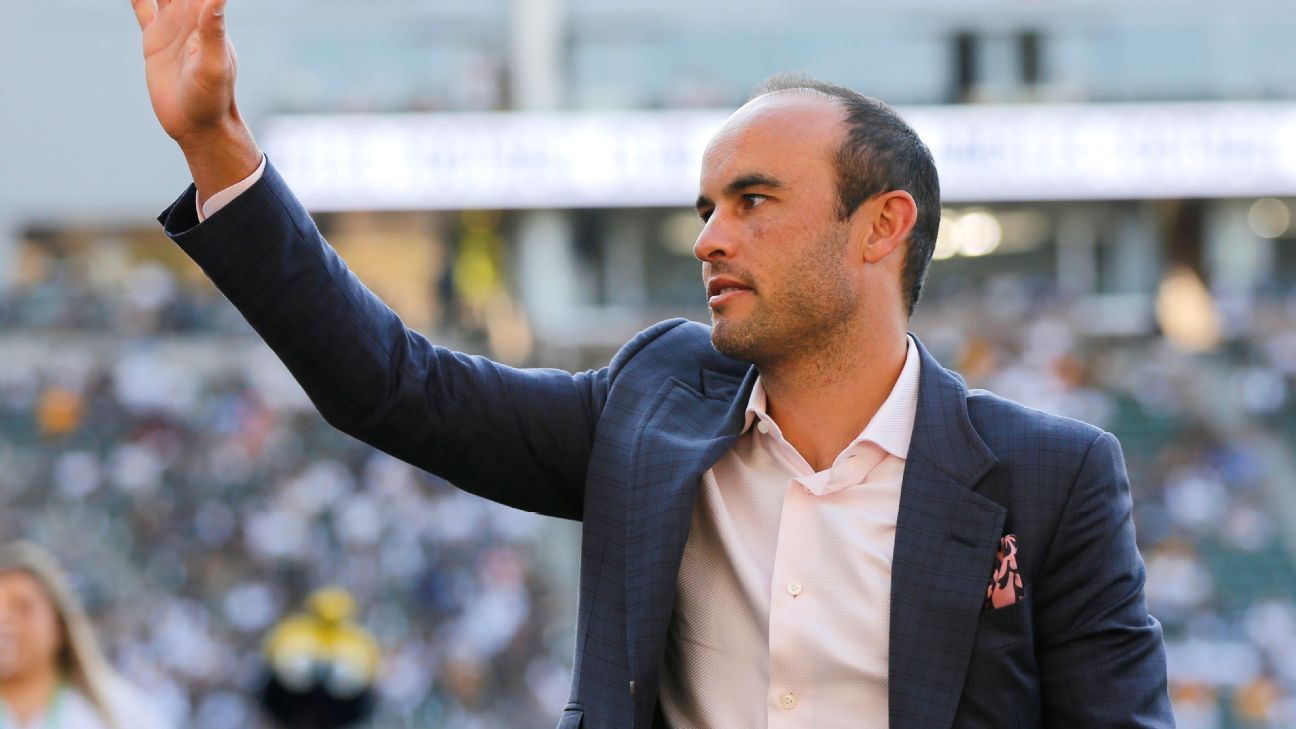