The HondaJet 2600 Concept debuts in Las Vegas as a longer-range version of the automaker’s business aircraft that’s capable of a non-stop, coast-to-coast flight across the United States. While there are already jets that can cover these distances, this one would be smaller, more efficient, and probably cheaper, which would bring the capability to a new group of customers.

The 2600 shares a lot with the standard HondaJet, like the over-the-wing engine mounts. This one is just bigger and faster. You can see how it compares to the existing models in the table  below:

The company didn’t offer specifics about the 2600 Concept’s engines. In addition to going faster and flying higher, Honda claims this jet would have 20 percent better fuel efficiency than other light jets and 40 percent better than a mid-size jet.

Honda is showing the 2600 Concept with three cabin layouts. The Dual Club has a total of four passenger chairs with a two pairs facing forward and two pairs backwards. The Executive removed two of these seats for a larger area to spread out. Finally, the Divan has four regular seats and a large couch.

Depending on the layout, a customer could either specify a version for a pilot and 10 passengers or two crewmembers and 9 occupants.

Honda touts that the 2600 would have tech to make it capable of single-pilot operation. This would include advanced automation, including autothrottle and autobrake, as a way to reduce pilot workload.

The a mock-up of the HondaJet 2600 Concept was on display at the NBAA Business Aviation Convention and Exhibition in Las Vegas. It was there to collect customer feedback and validate market demand. 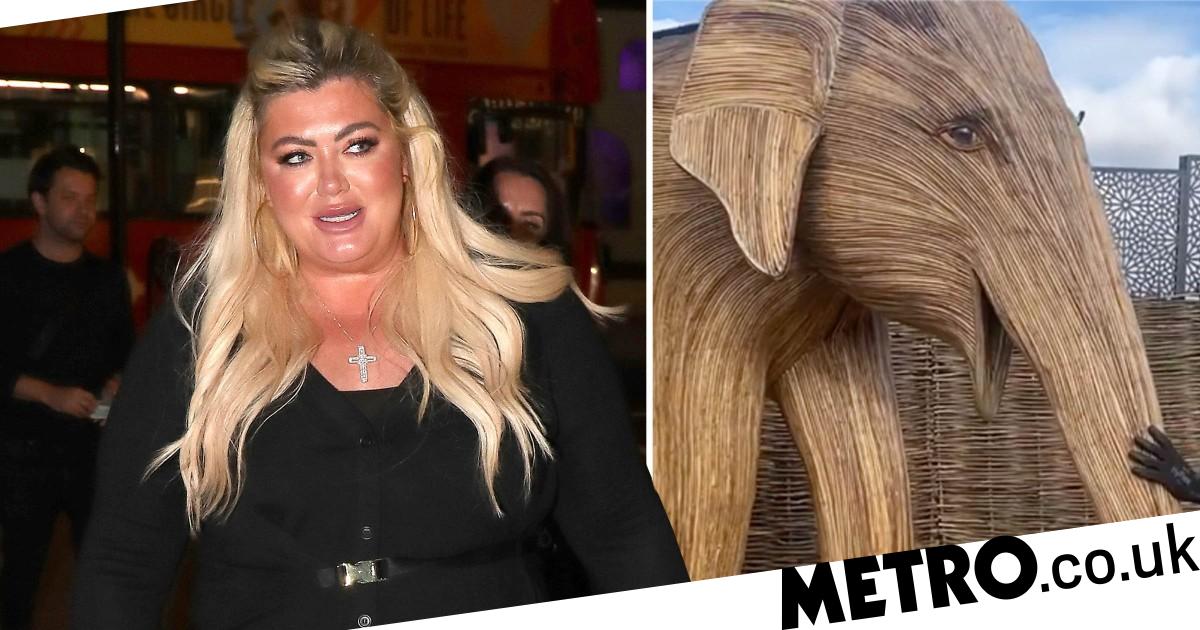 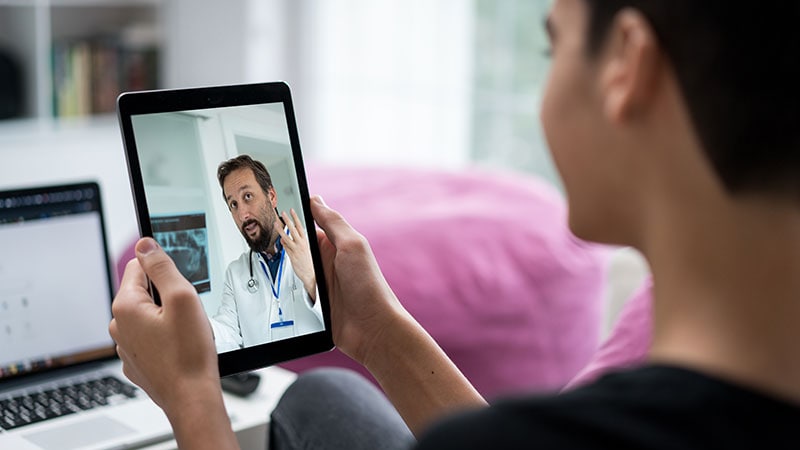 Insurance Focused on Virtual Visits? A New Twist in Health Plans
7 mins ago