Recent spy videos have shown the upcoming Chevrolet Corvette Z06 lapping the Nürburgring Nordschleife at high speed. If you’re curious how the new model sounds in comparison to the existing C8 Corvette, then this is a clip you need to watch.

Carspotter Jeroen is one of the many folks who record what automakers are testing at the ‘Ring. He put this video together showing the standard C8 from July 2019 and the Z06 from August 2021 on the same sections of track. The differences, especially in sound, are striking.

We don’t know for sure what engine the Z06 is using, but the leading rumor is that it’s a version of the V8 from the C8.R race car. The mill allegedly displaces 5.5-liters. It has dual overhead camshafts and a flat-plane crankshaft, which allows for a 9,000-rpm redline. The output could be around  617 hp (460 kW).

The Z06’s gearbox is also a bit of a mystery. It appears to have a magnesium case for saving weight. From the videos, you can hear the transmission making quick shifts.

Where the C8’s 6.2-liter V8 sounds like a muscle car with a lot of bass notes, the mill in the Z06 is a screamer. It has a raspy howl that sounds more like something you’d expect from an Italian supercar.

The Z06 also looks a lot more aggressive. It has larger openings in the front fascia, canards at the corners, bigger side inlets, and the big wing. The exhausts now exit out of the center. 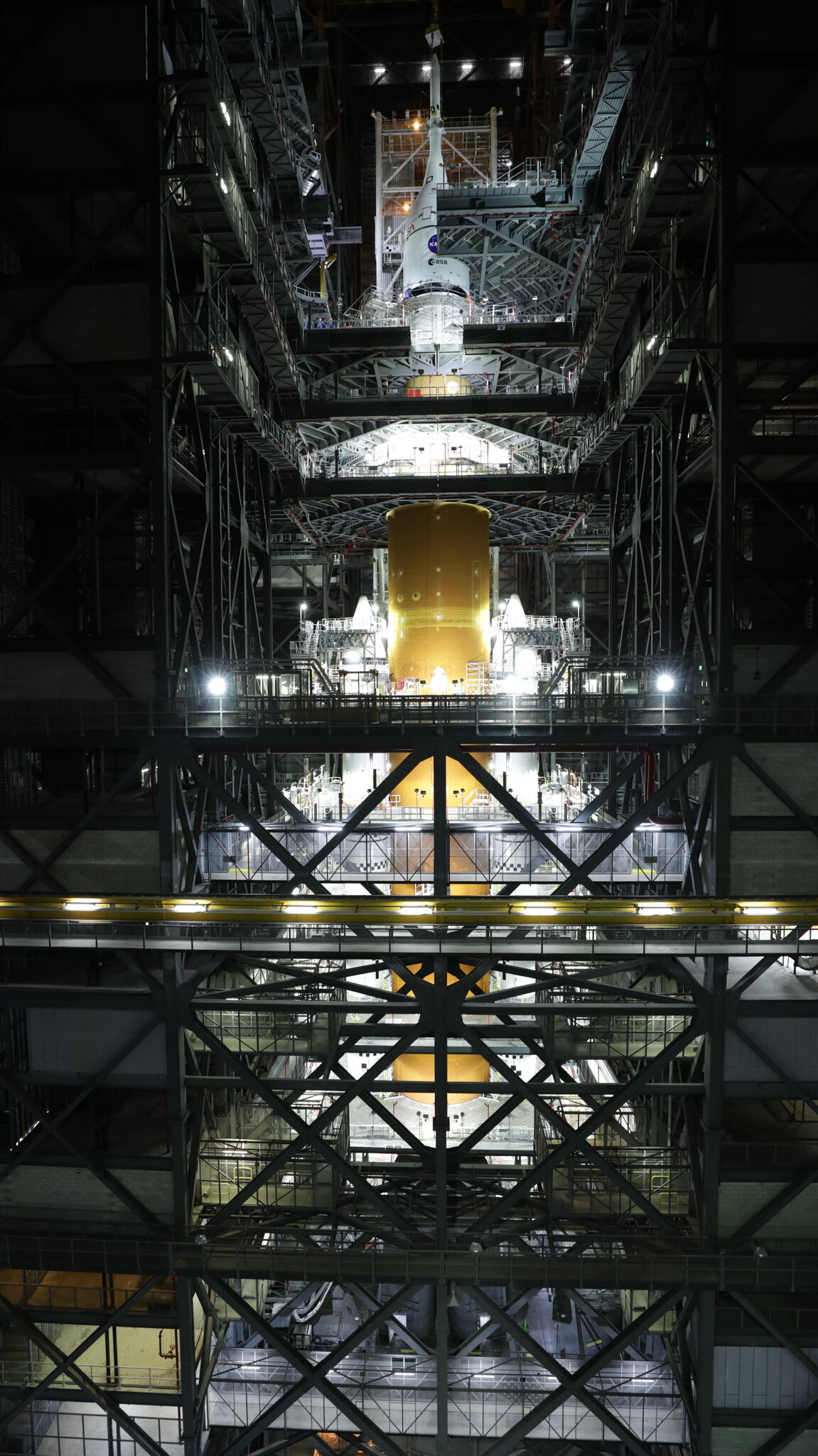 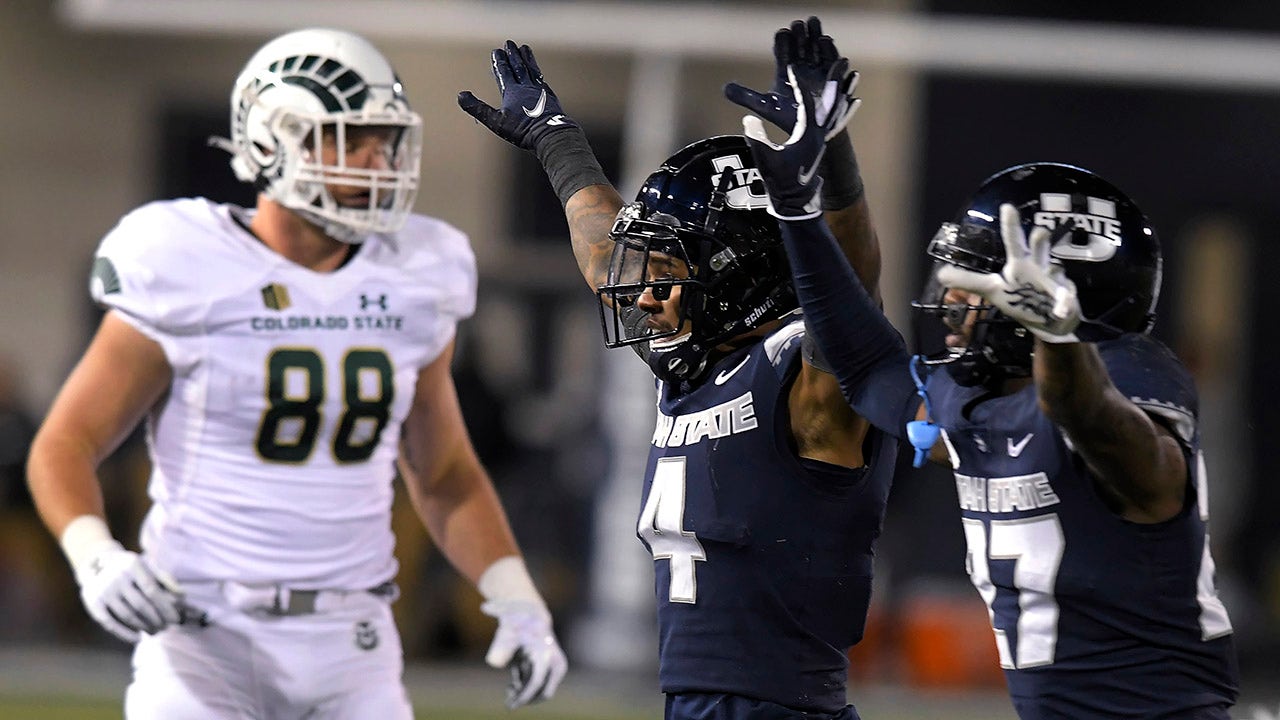 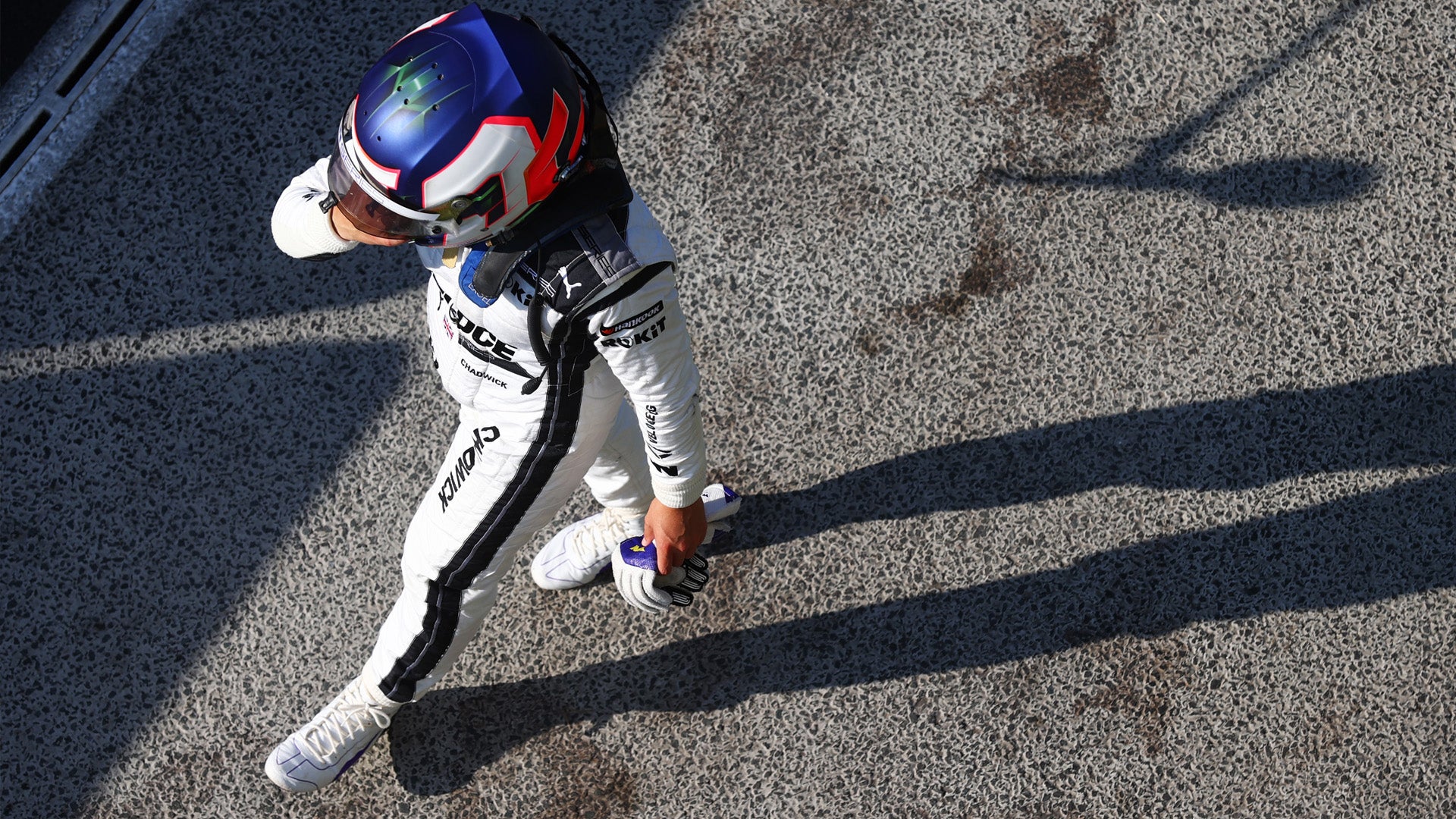 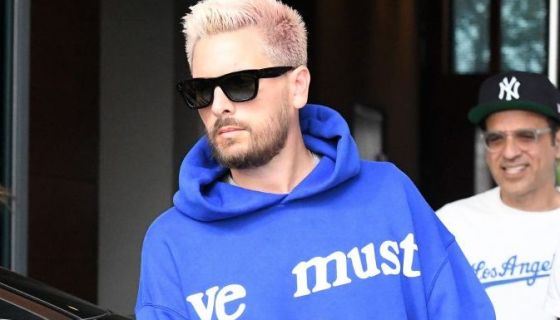 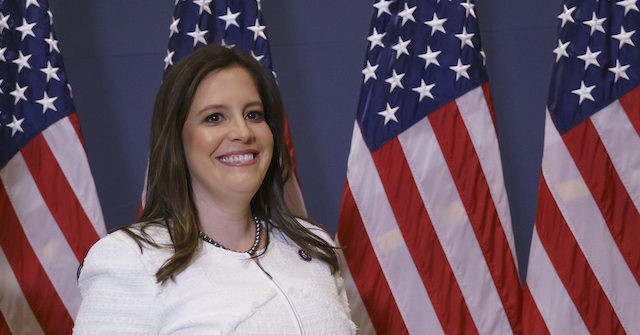