As well as reinstating a dedicated tanker asset to the carrier air wing, the MQ-25’s significance lies in it being the first operational carrier-based unmanned aircraft to go aboard a carrier. While the scope of its missions is much reduced from the original Unmanned Carrier Launched Airborne Surveillance and Strike (UCLASS) program, the Navy has confirmed that it expects the MQ-25 to take on additional missions, including intelligence, surveillance, and reconnaissance (ISR) duties.

It should also pave the way toward more sophisticated integration of manned aircraft and drones, or what the Navy describes as manned and unmanned teaming (MUM-T). Ultimately, as The War Zone has explored in the past, the MQ-25 could be well-positioned to take on additional missions in the future, too.

The introduction of the MQ-25 is part of a wider doctrinal shift within the carrier air wing, or CVW, in which unmanned platforms will play an increasingly important role. The Navy is now looking to move to a 40-60 unmanned-manned split, before achieving a 60-40 unmanned-manned split in the long term. This is a change from previous proposals for a CVW in 2030, as seen in the graphic below, in which manned aircraft were still very much in the majority. How the forthcoming F/A-XX fighter fits in with these revised ideas remains to be seen, although it is noteworthy that the Navy is also considering potential unmanned options as it looks to replace its Super Hornets under its iteration of the Next Generation Air Dominance program.

In the meantime, production is being kicked off with a first batch of four Engineering and Manufacturing Development (EMD) aircraft that are being completed under a 2018 contract award, to which another three MQ-25s have since been added.

The EDM aircraft will be used for further testing at the Boeing facility in St. Louis, Missouri before transiting to Naval Air Station Patuxent River, Maryland, for the rest of the flight test program, although there will also be tests undertaken at Lakehurst, New Jersey, and Eglin Air Force Base, Florida.

There have been some delays to the program, affecting the delivery of a first EDM aircraft, with Boeing pausing work to optimize weight and strength, address an unspecified quality issue, and as a result of the effects of the COVID-19 pandemic. The first EDM aircraft is now expected to be delivered in the fall of 2022.

Thereafter, if all goes to plan, the Navy expects to field 72 MQ-25s, and to achieve initial operating capacity in Fiscal Year 2025. After that, the sight of Stingrays refueling carrier-based Navy aircraft is set to become much more familiar. 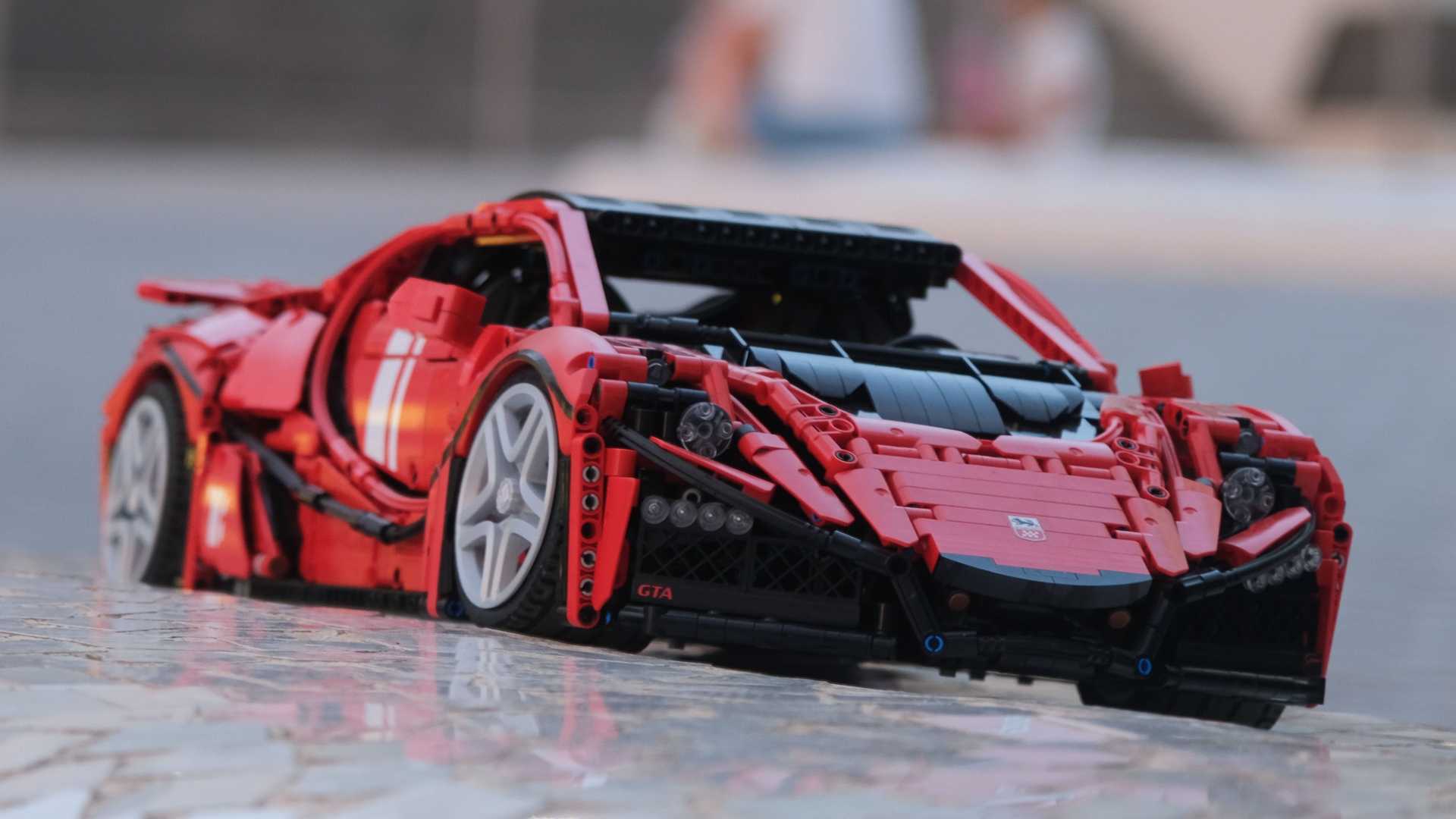 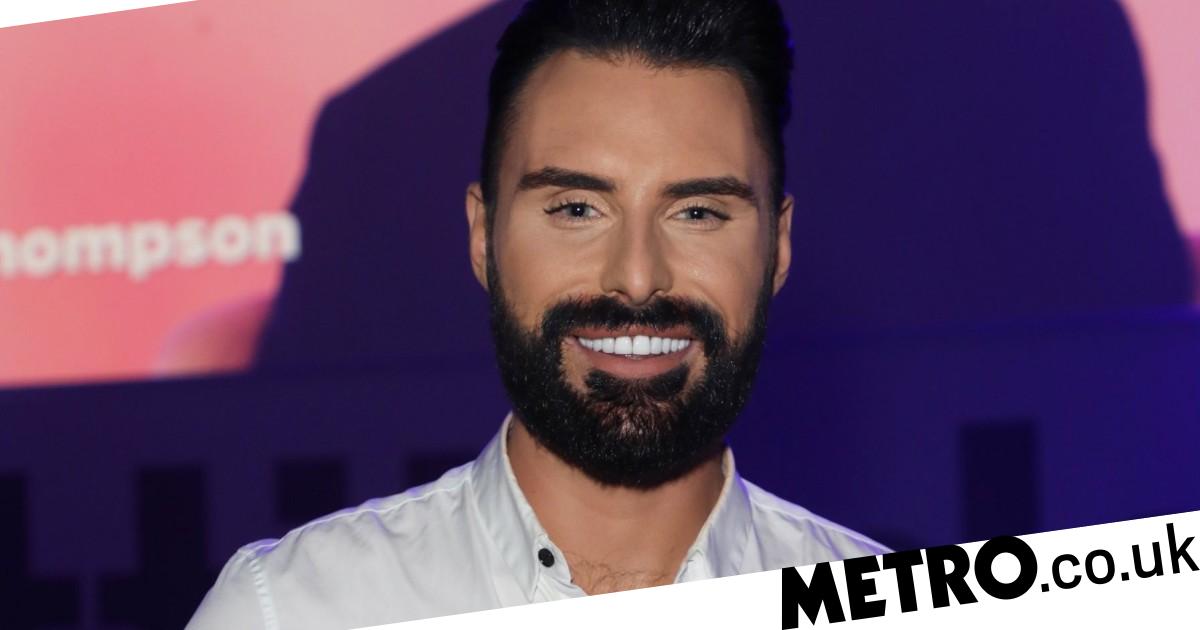