Kia is prepping to give its Niro crossover a thorough redesign, and it’ll be available in a variety of powertrain flavors. The most exciting variant is the all-electric one, called the E-Niro, and a new batch of spy photos gives us our first glimpse at the redesigned EV. Cladding hides its design, though it’s what’s underneath the test vehicle that gives away its powertrain.

The new images reveal a test vehicle with an undercarriage that looks quite similar to the one seen on the current-generation E-Niro. Both appear to have battery packs stuck underneath. The latest rumors point to Kia keeping the next-generation Niro on the same platform, so we doubt there’ll be many changes to the powertrain setup. Kia could make the battery and electric motor more efficient, giving the crossover more range.

The current-generation Kia Niro EV has a 201-horsepower (149-kilowatt) electric motor that produces 291 pound-feet (394 Newton-meters) of torque. It gets power from a 64-kilowatt-hour battery that provides an EPA-estimated range of 239 miles (384 kilometers). The battery size could increase, but we expect any efficiencies in the electric motor to prioritize range over performance. The Niro will be available with two other powertrains – a standard hybrid or a plug-in variant. Those are unlikely to change much, either.

The cladding and black coverings around the vehicle do their job hiding the crossover’s design, but the lack of camouflage makes it a bit easier to get an impression of what the design looks like underneath it. It reveals the crossover will forgo Kia’s tiger-nose grille for a completely new design. EVs don’t need the same amount of airflow as a combustion engine. We know the crossover’s overall styling will borrow from cues from Kia’s 2019 Habaniro concept. The new Niro is expected to go on sale in its home market later this year. The US-spec version will likely arrive sometime next year as a 2022 model.

Flu and heart disease: The surprising connection that should convince you to schedule your shot
1 second ago

Flu and heart disease: The surprising connection that should convince you to schedule your shot 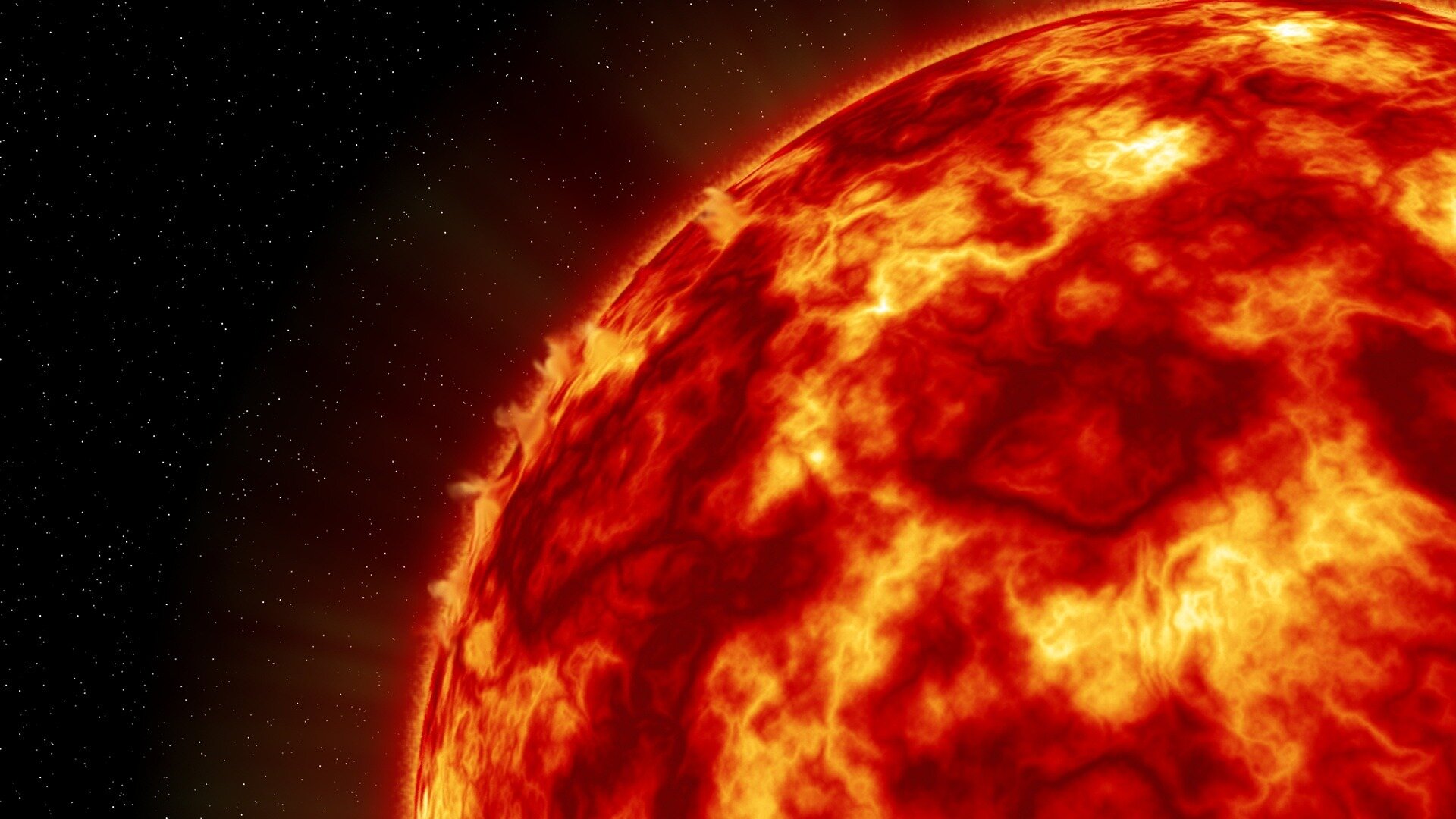 Why the WNBA may be entering thrive mode
8 mins ago