The core design is derived from the company’s submission to the Army’s Robotic Combat Vehicle-Medium (RCV-M) competition, which had sought a 10 to 20-ton unmanned vehicle and that Howe and Howe ultimately won with the M5. That earlier vehicle, known as GD-TL-1, featured the same RT40 turret from Norwegian defense contractor Kongsberg, which features a 30mm XM813 automatic cannon and a coaxially-mounted 7.62x51mm M240 machine gun, and was previously known as the MCT30, as the M5.

As already noted, it uses a hybrid-electric propulsion system, which are often touted as offering improved fuel economy compared to similarly-sized designs with more conventional internal combustion engines, as well as being quieter at lower speeds. GDLS has also shown versions of this unmanned vehicle with lightweight metallic and rubber-band-type tracks. The latter types of tracks offer certain advantages in performance, as well as maintenance and logistics, over traditional metallic tracks. GDLS has said in the past that TRX has the speed necessary to keep pace with existing Army wheeled and tracked armored vehicles, such as the Stryker and Bradley families.

TRX is semi-autonomous, with it being able to follow various general instructions from a human operator, such as following waypoints and otherwise navigating by itself to a selected destination. A user would similarly be able to able to interact with any payloads it might be carrying, such as sensor systems or weapons, remotely. Its large, flat top deck can also just be used to carry cargo around the battlefield.

Despite the TRX losing the initial RCV-M competition, the Army presently plans to test four of these unmanned systems as part of a larger experiment at Fort Hood, Texas, next year. It is unclear how they will be configured for that exercise, but GDLS did demonstrate one in a cargo-carrying configuration during this year’s iteration of the Army Expeditionary Warrior Experiment at Fort Benning, Georgia.

The RCV-M is one of three tiers of unmanned ground vehicles that Army is looking to acquire in the coming years for use in various roles. Pratt Miller and QinetiQ’s Expeditionary Modular Autonomous Vehicle, which will also take part in the Fort Hood exercise next year, won the initial competition for a prototype RCV-Light design weighing under 10 tons. The service has yet to begin looking for possible RCV-Heavy types, which it expects will be between 20 and 30 tons and be more akin to an unmanned light tank.

There has also been an expectation that the Army will open a new competition to acquire a fleet of RCV-Ms for actual operational use after it concludes its initial testing of designs in this class, such as the Ripsaw and the TRX. As such, GDLS had already continued to develop its design on its own with an eye toward competing for that future contract, as well as offering the platform to any other interested customers.

GDLS also appears to be working to leverage lessons learned with regards to the TRX’s development and production, as well as the general design philosophy behind it, for other projects. At this year’s AUSA conference, the company also displayed a larger, modular unmanned armored vehicle concept that looks more like a light tank, called the Katalyst Next Generation Electronic Architecture (NGEA).

All told, TRX, as well as Katalyst, only underscores the increasing interest in unmanned vehicles and loitering munitions within the U.S. military, as a whole. TRX is already set to join the Army’s burgeoning unmanned test fleet and it will be very interesting to see what configuration or configurations, maybe including the loitering munition-packed one we saw this week, the service will test out next year.

Children and COVID-19: 7 Million Cases and Still Counting
56 seconds ago 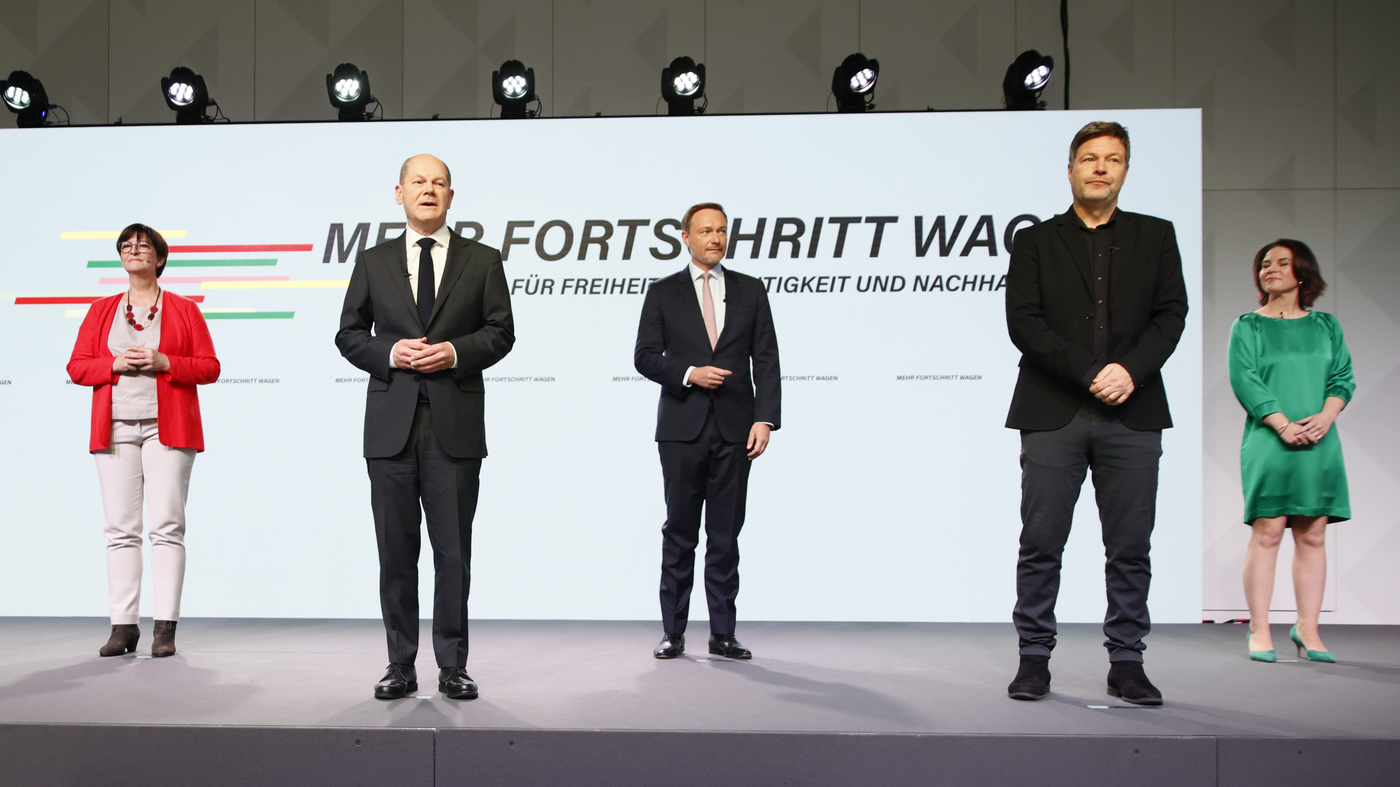 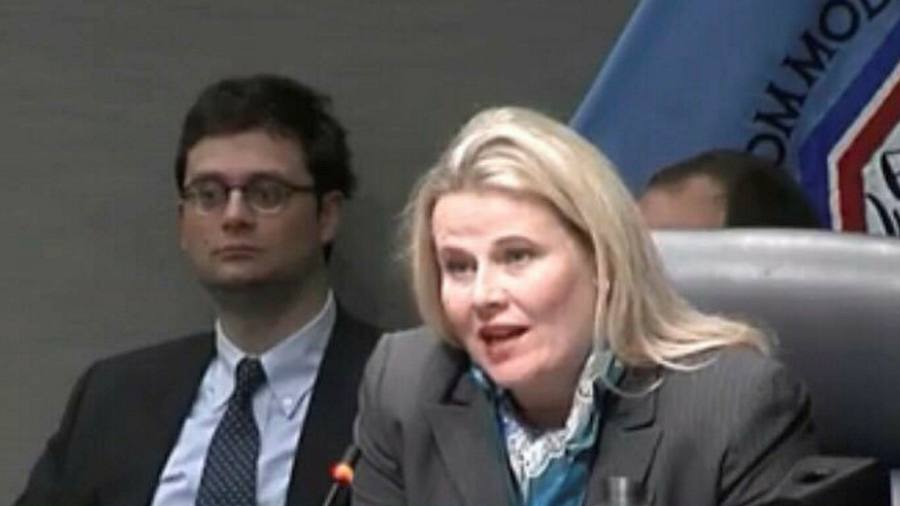