Friends, we’re going to definitively answer the question that car fanatics have been asking for eons. Do stickers actually make your car go faster? And to make sure there are no shenanigans regarding the conclusion, the experiment features identical cars, right down to the power they make. Mostly identical, anyway.

The Porsche 911 GT3 is the test subject, and what a glorious subject it is. Naturally aspirated with 502 horsepower (374 kilowatts), the engine spins to the stratosphere while catapulting the driver to 60 mph in just over 3 seconds. As the above YouTube video from Daniel Abt shows, one GT3 wears a pleasant white exterior, while the other is festooned with all kinds of graphics and logos like you’d find on a race car. Of course, it is a race car. Did we mention that part?

Yes, the other 911 GT3 is a full-on cup car, but it does have the exact same output as its street-going companion. It also doesn’t have the benefit of launch control like the stock 911 GT3, but with a gutted interior, it does have a slight weight advantage. By that, we mean it’s 386 pounds (175 kilograms) lighter so yeah, it’s possible the race car could be faster due to weight. Maybe.

We’ve been a bit silly up to this point, but here’s where we get serious. The 911 GT3 cup car actually doesn’t win all the races here. The first race from a standstill goes to the stickered race car thanks to an outstanding start and yes, less mass to haul around. Specifically, it clocked a quarter-mile time of 11.5 seconds, versus 12.1 seconds for the street GT3. That’s quite a difference, but for round two, the results were almost the exact opposite. The stock Porsche managed a much better launch while the cup car spun like crazy, leading to an 11.6-second quarter-mile for the GT3 and 11.9 for the race car.

That said, the, um, stickers definitely make a difference. With the launch negated, a roll race from 60 km/h saw the GT3 cup car leave the street GT3 for dead. Perhaps it wasn’t a slaughter, but clearly the lighter race car is faster despite having the same power under the engine cover.

So yes, stickers absolutely make your car faster. But only if you put them on an actual race car.

#VStrongBaby: The next generation of cancer fighters have Dick Vitale as inspiration
1 second ago 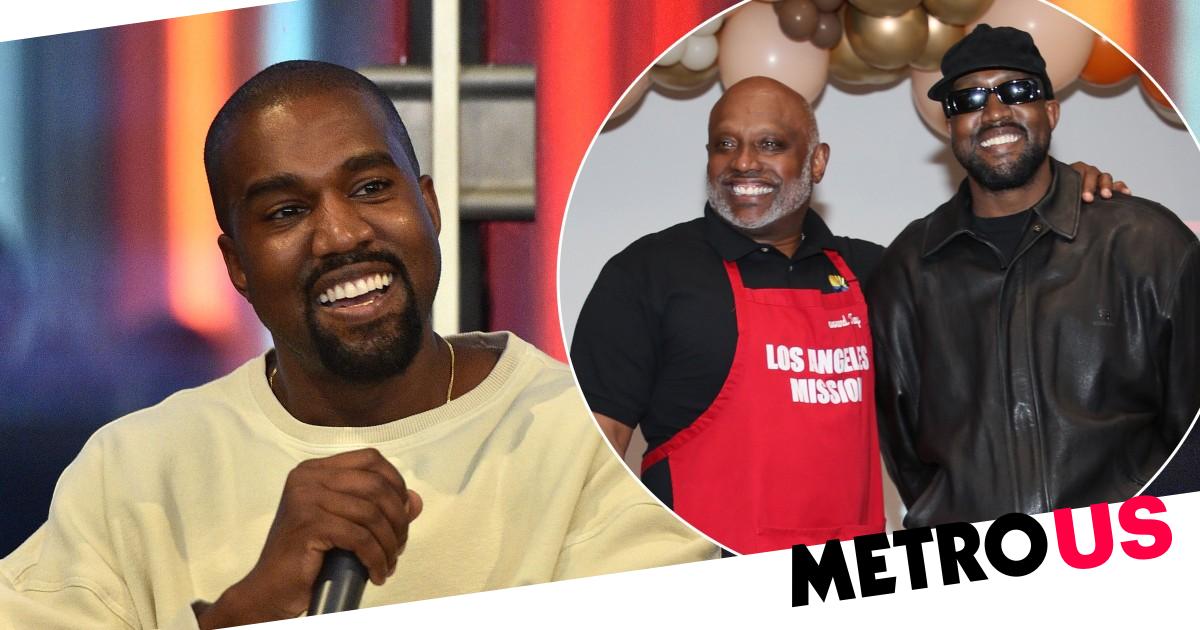