EV startup Rivian plans to launch six new vehicles by 2025, and if my experience at the wheel of the 2022 Rivian R1T electric truck tells me anything, it’s that we should be excited for every last one of them. Doubly so if one of them will be a sports car, which Rivian founder and CEO RJ Scaringe told me was his company’s original plan.

“I started the company in 2009, the initial product was essentially like a sports coupe, a little sports car. We worked on that for a couple of years,” Scaringe told me at the R1T’s media drive. “Getting much more sophisticated in how we think about brand, and how we think about how the product, and the strategy, and the technology, and how they all fit together, and then the desire to have impact, to change the way people think about vehicles and change the way people think about sustainability, we just came to the conclusion that that wasn’t the right platform to build from.

Shelved doesn’t mean canceled, but it doesn’t mean the sports car will ever come, least of all soon. Sports cars are, after all, a tiny market compared to trucks and SUVs, which recent Rivian trademark applications suggest may remain its focus for a while. Filings for R3, R4, and R5 model names, suffixed with both T for truck and S for SUV, were filed internationally over the summer, suggesting smaller electric trucks and SUVs will follow in the R1T’s and R1S’s footsteps. In contrast with some earlier EV startups, however, which talk big and miss deadlines, Rivian won’t reveal what’s to come until it’s good and ready.

“In much the same way as we’ve done with these [R1] vehicles, we’re gonna be really quiet about what’s coming next, really, largely because we wanna make sure what we show is exactly what customers get,” Scaringe continued. “There is a lot of products in the portfolio that are coming, but we haven’t yet announced them.”

While the Rivian sports car is far from a certainty, the thought of its holistic approach to vehicle design—on display in the R1T—being applied to a coupe kindles the imagination. Would it still be a hardtop hatchback like the old prototype, or possibly become a roadster? All-wheel-drive, rear-only? What of the suspension or aerodynamics? Your guess is as good as ours—let’s just hope we don’t have to rely on our imaginations forever. 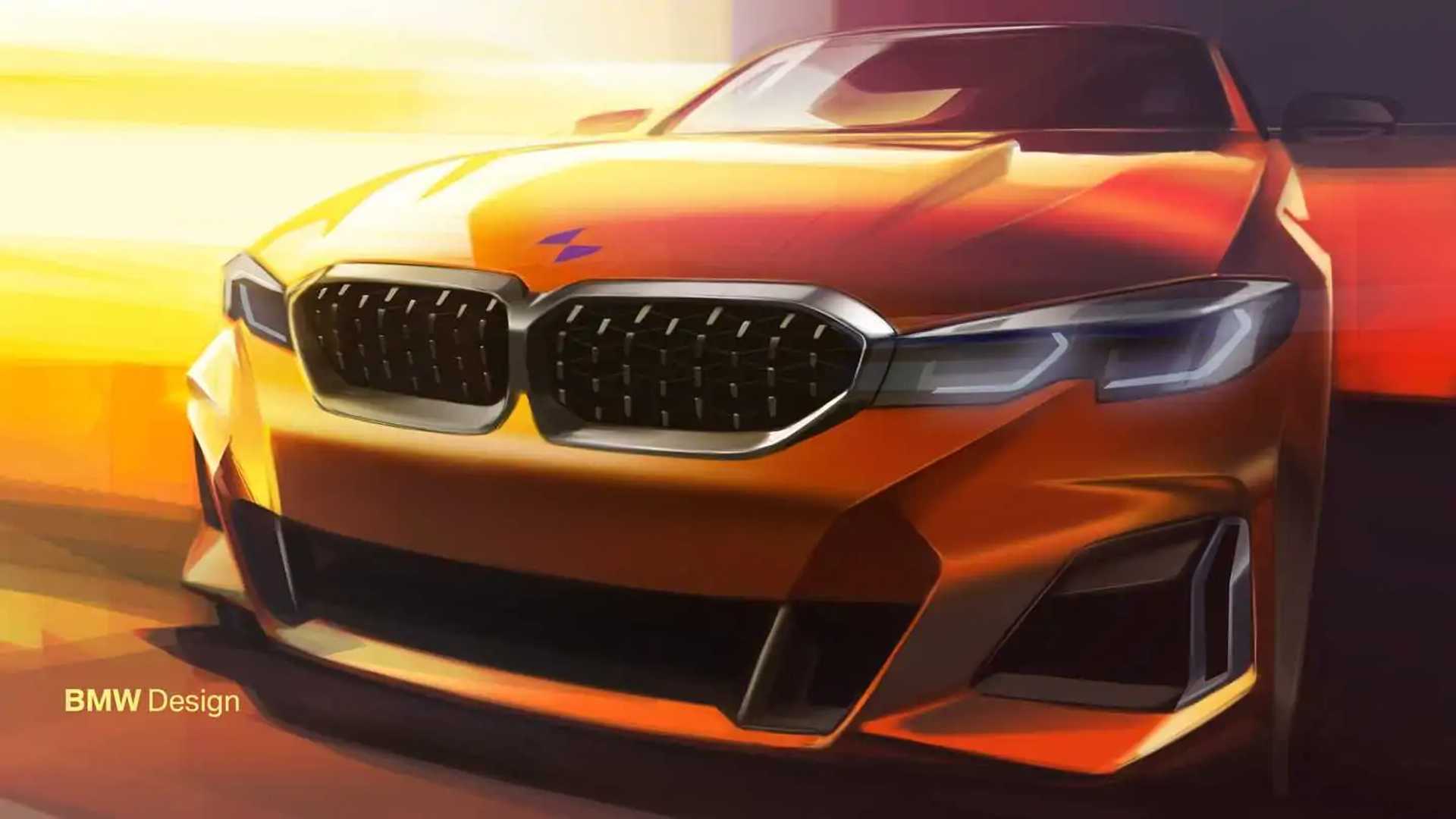 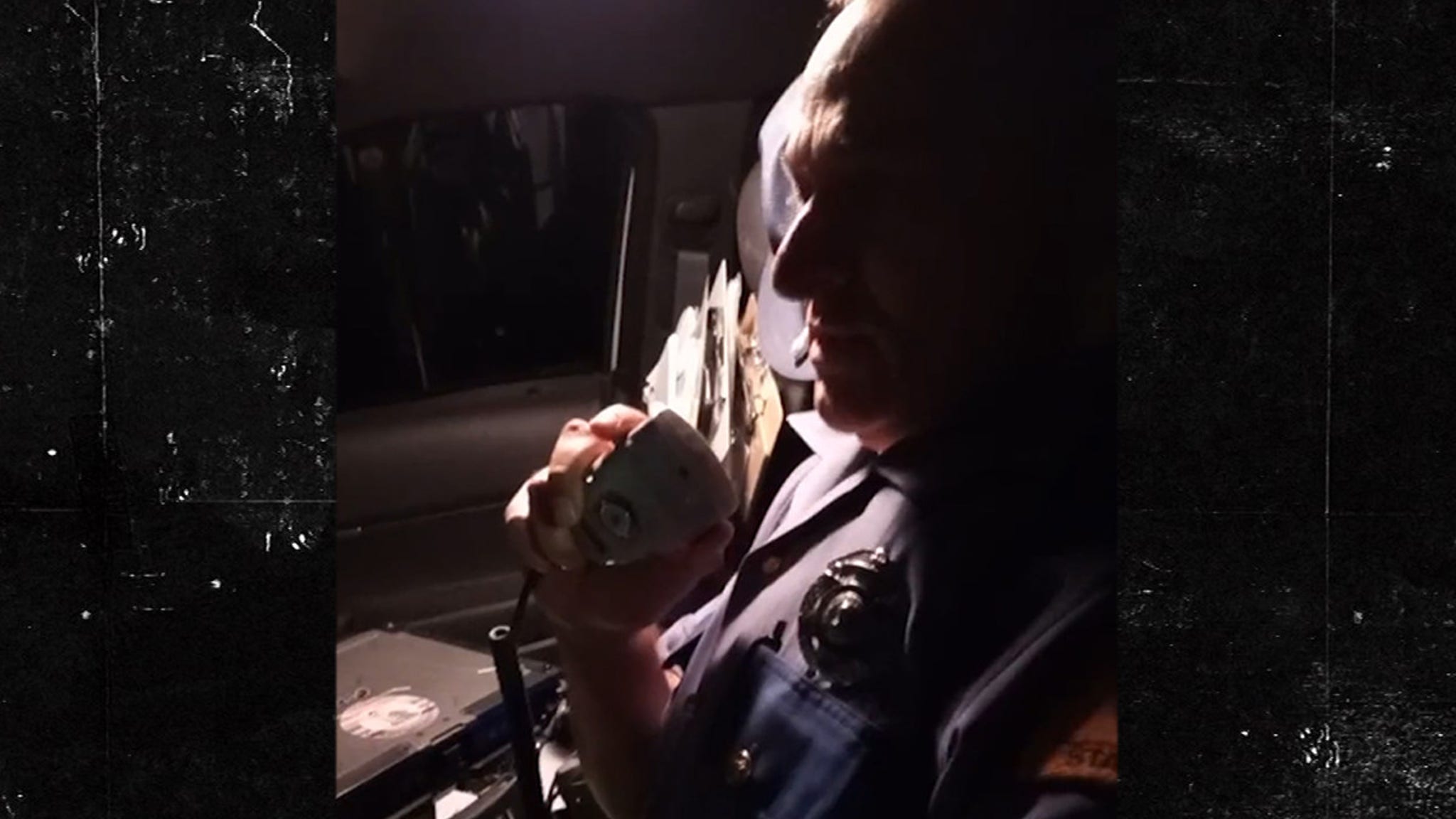 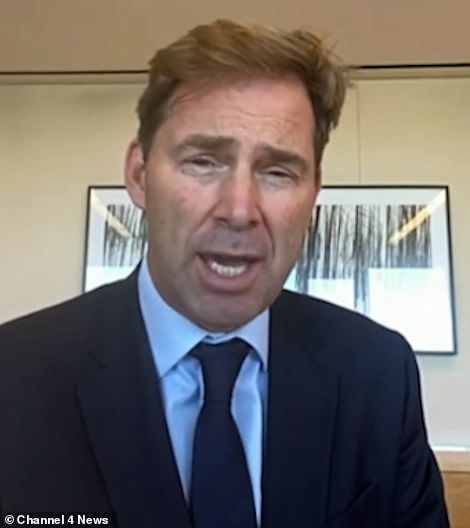 ‘There could be a copycat-style attack’: Tory MP doubles-down on call to pause face-to-face meetings
8 mins ago

Is the army of lockdown traders here to stay?
11 mins ago