Last year was a strange one for travel, to say the least. Cannonball records were broken,
triple-digit speeding tickets were way up, and more people died behind the wheel compared to 2019 despite fewer miles being driven due to the pandemic. Clearly, it was a bad time for highway safety, but 2021 is looking even worse.

According to a report released by the NHTSA, an estimated 8,730 people were killed in car accidents during the first quarter of 2021—an increase of 10.5 percent over last year’s Q1 number of 7,900. For context, 2012 and 2016 saw increases nearly as high during the same respective period. However, the fatality rate per 100 million vehicle miles traveled has gone up to its highest level since the administration began tracking that data point in 2009.

According to the Federal Highway Administration, miles driven dropped 2.1 percent during the first three months of 2021. And while that sounds like a small amount, it equates to a decrease of 14.9 billion miles. That stat makes the number of fatalities hit even harder.

It isn’t one particular region of the United States that’s driving this increase, but there are a few where automobile fatalities have been especially high. NHSTA Region 8—which includes western states like the Dakotas, Colorado, Nevada, Utah, and Wyoming—saw the highest increase in fatalities at 28 percent. It was followed closely by Region 10—including Washington, Oregon, Idaho, Montana, and Alaska—which saw an increase of 27 percent.

Aside from Regions 3 and 7, every other of the NHTSA’s 10 regions saw an increase. Region 3 is made up of the mid-Atlantic and southern states of Maryland, Delaware, North Carolina, Kentucky, both Virginias, and the District of Columbia. Fatalities were down six percent here, while the rest of the various regions saw increases between one and 15 percent.

Region 7, containing several midwestern states including Nebraska and Arkansas, had no increase or decrease.

The administration considers this to be a continuation of the trend that started in 2020. Of course, it’s considered to be pandemic-related. Total year-over-year fatalities had been trending down for three years from 2016 through 2019, but 2020 ended that cycle. This year is on track to be one of the deadliest years for American drivers in recent memory, so please, be safe out there. 6 US treasurers demand answers from Activision Blizzard regarding harassment allegations

CFP board again unable to agree on expansion
55 seconds ago

CFP board again unable to agree on expansion 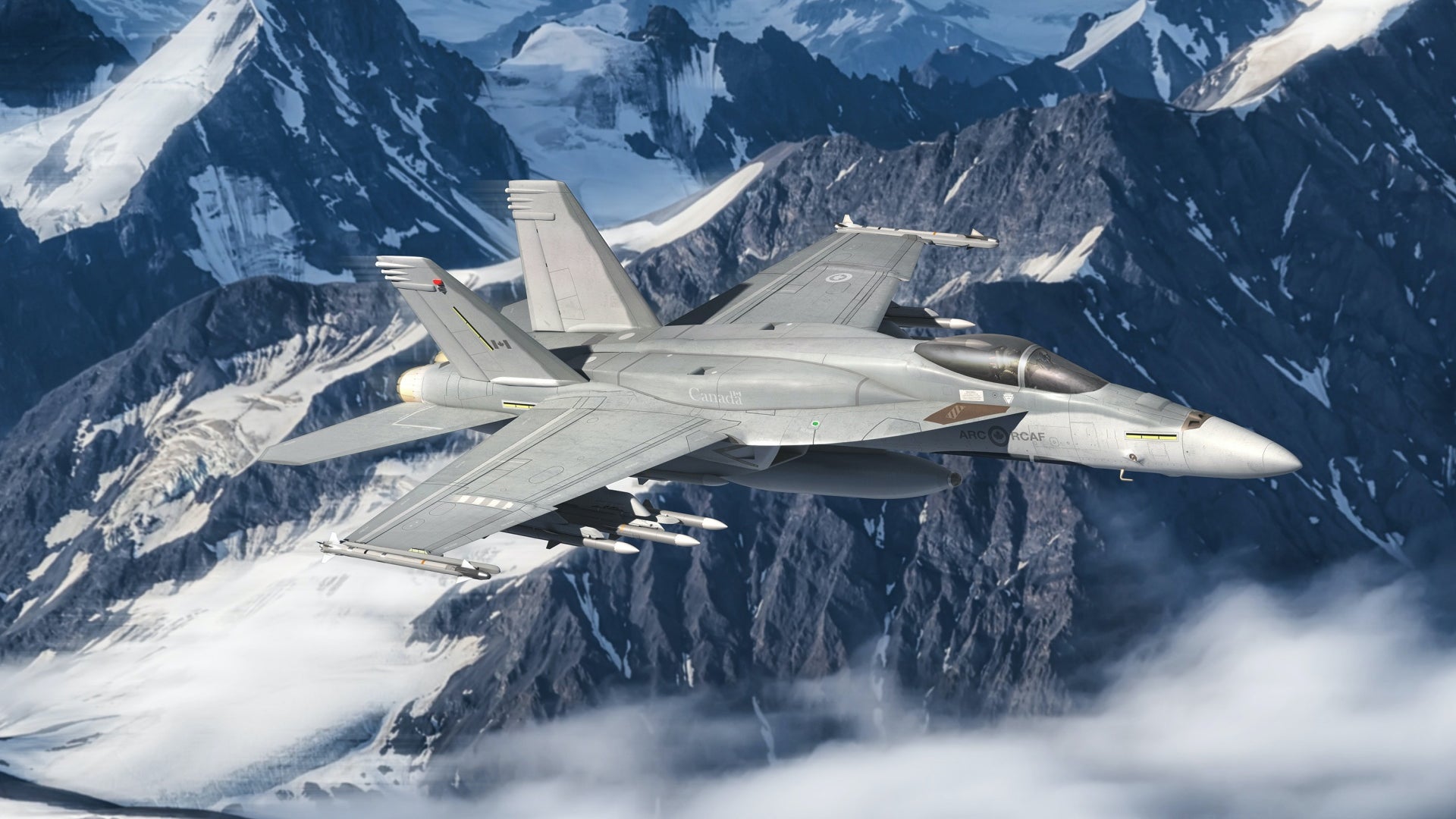 It’s Official, Canada Has Rejected The F/A-18 Super Hornet As Its Next Fighter
2 mins ago

It’s Official, Canada Has Rejected The F/A-18 Super Hornet As Its Next Fighter 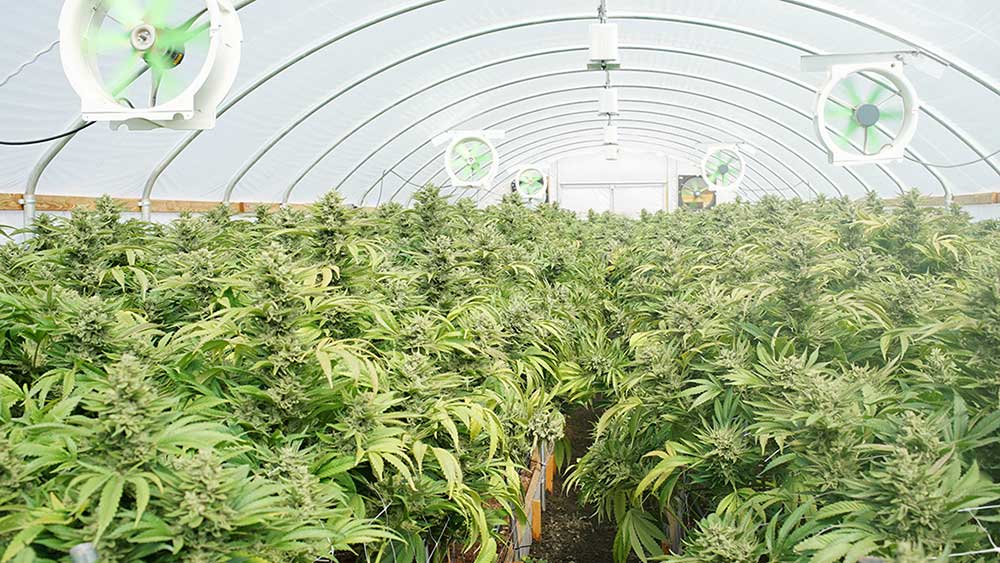 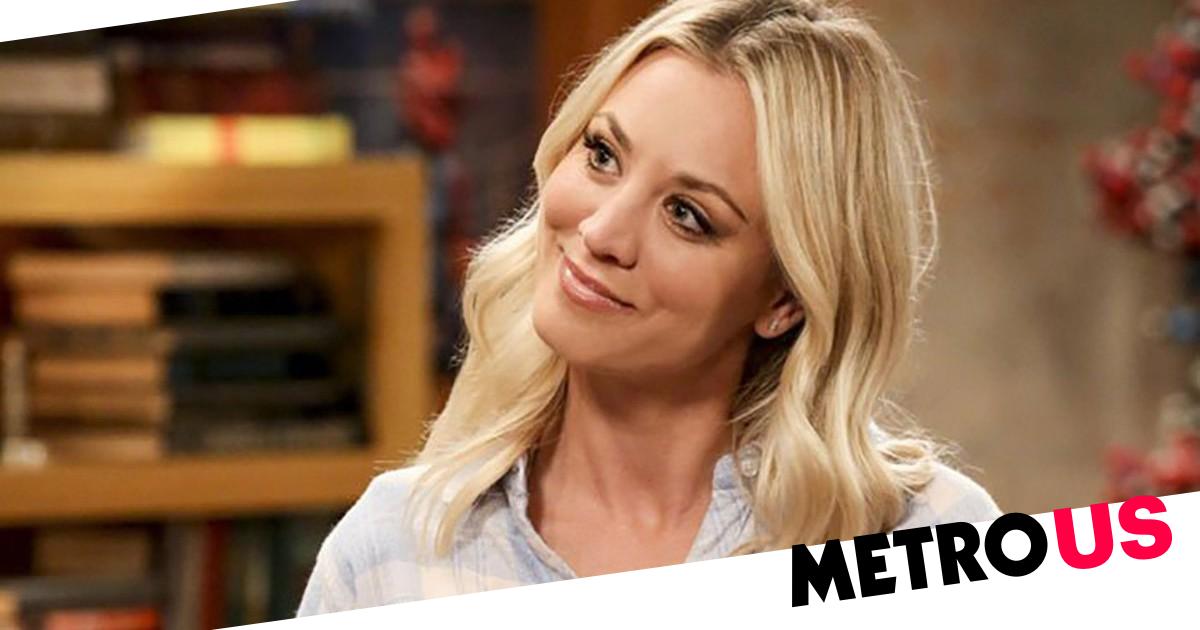