The aviation industry, useful as it is, is responsible for 2% of global carbon dioxide emissions. However, unlike road vehicles, planes aren’t quite ready to make the leap to cleaner electric designs. Rolls-Royce and Boeing have been working on the problem, however, in a partnership with World Energy. The companies are working to develop sustainable aviation fuels and have just demonstrated their research with a successful test flight.

A 747 flying testbed aircraft was used for the experiment, running one of its four RB211 jet engines on 100% sustainable aviation fuel. The other three engines ran on standard jet fuel. Taking off from Tuscon Airport in Arizona, the flight circled over New Mexico and Texas, lasting 3 hours and 54 minutes before landing again at the same airport. Initial results indicated no issues during the test flight, bearing out the viability of the sustainable fuel.

It may seem like an easy stunt given that only one engine of four was run on the new fuel, however, it makes sense from a safety perspective. In the case the fuel or engines face some issues or incompatibilities, it would be a tragedy to put the lives of the crew at risk. It’s very much a case of taking things slowly, step by step. Rolls-Royce worked closely on the project with Boeing to ensure the plane would operate as expected during testing.

Fuel for the test was produced by World Energy, who are currently the only American commercial supplier of sustainable aviation fuels. A variety of techniques for producing these fuels exist, often by processing waste oils or harvesting from plant sources like algae or jatropha plants. The key to sustainable biofuels is that they aren’t produced with food crops and don’t rely on the use of prime agricultural land. The general idea is that the production of fuel from biological sources captures carbon from the air, canceling out the later emissions created by burning it.

The work follows several other successful tests of the sustainable fuel, which has already been trialed in Rolls-Royce’s Trent and Pearl engines, both in flight and in ground tests. The company has already confirmed that its Trent engines will be usable with 100% sustainable fuel by 2023. Presently, existing aircraft are only certified to run 50% blended mixtures of sustainable and conventional jet fuel.

Rolls-Royce hopes to push for a broader transition towards entirely sustainable fuels across the aviation industry. Notably, the US government is making similar moves, with the Biden administration launching the Sustainable Aviation Fuel Grand Challenge, with an aim to produce 3 billion gallons a year by 2030. For context, 95 billion gallons of aviation fuel were used in 2019, before dropping down to 52 billion gallons in 2020 as the coronavirus pandemic took hold.

The flight is by no means the first of its kind; Virgin Atlantic flew the first such test back in 2008. However, it indicates that industry is still eager to move towards the technology more broadly in coming years. If the world is to meet goals of lower carbon outputs in future, these fuels will likely form an important alternative to traditional fossil-fuel energy sources. 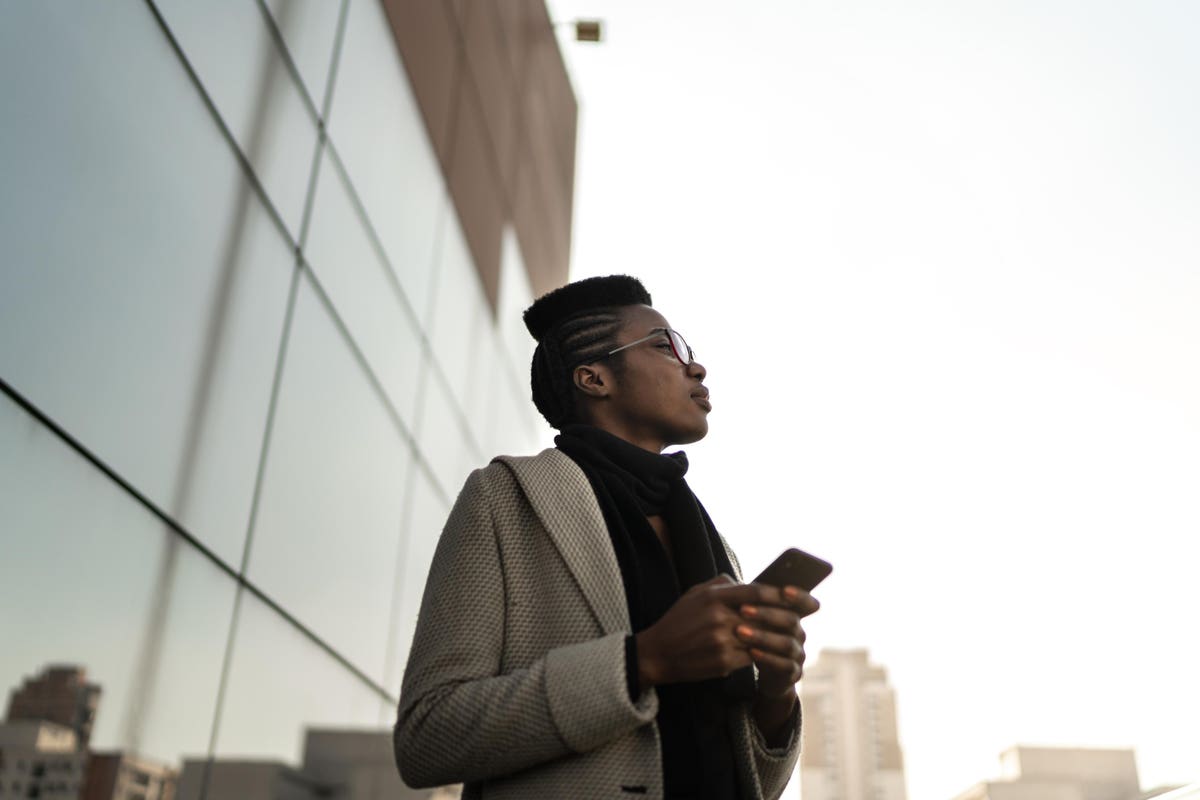 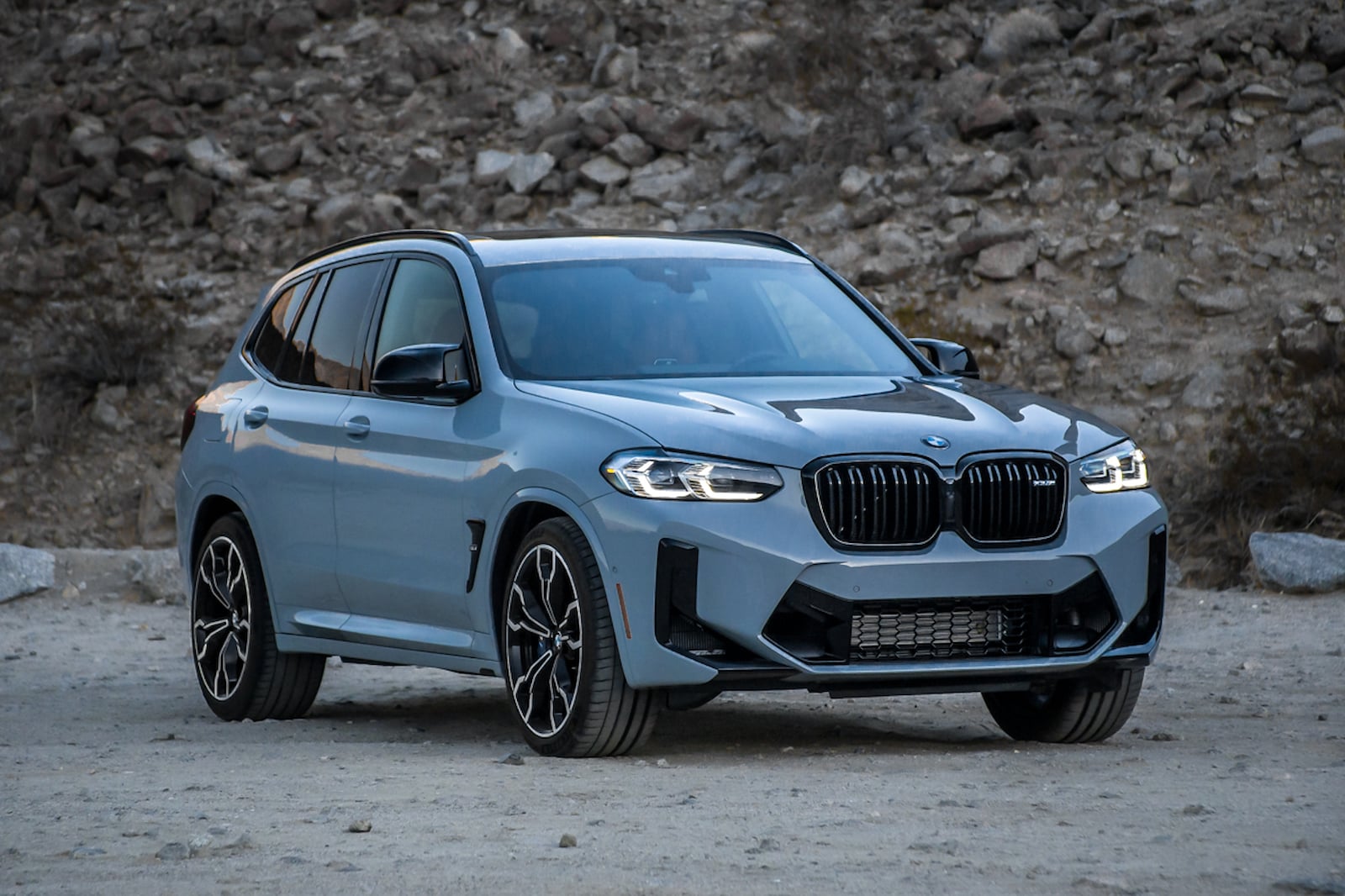 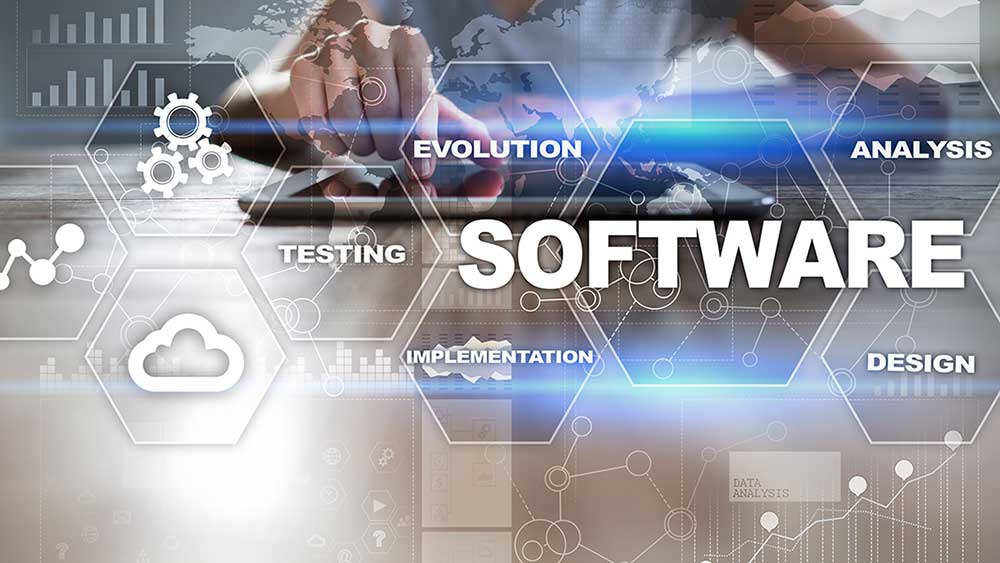