The Act is bipartisan legislation that would establish an investment tax credit to incentivise greater chip manufacturing in the US.

The Senate passed legislation known as the US Innovation and Competition Act (USICA), which includes US$52bn to fund the semiconductor manufacturing, design and research provisions in the CHIPS for America Act.

SIA has called on the House to follow suit and send legislation to the President’s desk for signature. The body maintains a semiconductor investment tax credit is an important complement to the manufacturing incentives and research investments in USICA.

“Semiconductors form the foundation of the technologies that drive America’s economy, national security and critical infrastructure,” said president and CEO of Qorvo and 2021 SIA Board chairman, Bob Bruggeworth.

“Senate approval last week of funding for domestic chip production and innovation in USICA marked a significant step forward and the FABS Act would build on that momentum and help ensure the US can meet the strong global semiconductor demand and maintain leadership in critical technologies.

“We applaud Senators Wyden, Crapo and the bipartisan group of other Senate co-sponsors for introducing this timely legislation. We hope the bill can be strengthened with the addition of an advanced research credit to ensure the US is the global leader in both semiconductor design and manufacturing.

“We call on Congress to promptly pass this legislation, along with funding for the semiconductor manufacturing and research provisions of the CHIPS Act.”

The share of global semiconductor manufacturing capacity in the US has decreased from 37% in 1990 to 12% today, according to a report by SIA and the Boston Consulting Group (BCG).

The SIA insists the decline is largely due to substantial subsidies offered by governments of global competitors, placing the US at a disadvantage in attracting new construction of semiconductor manufacturing facilities, or ‘fabs.’ Additionally, Federal investment in semiconductor research has been flat as a share of GDP, while other governments have invested substantially in research initiatives to strengthen their own semiconductor capabilities, and existing US tax incentives for R&D lag behind those of other countries, says the association.

Furthermore, global semiconductor supply chain vulnerabilities have emerged in recent years that must be addressed through government investments in chip manufacturing and research, according to a separate SIA-BCG study.

“Boosting domestic chip manufacturing and research will keep America on top in semiconductors, which underpin the game-changing technologies of today and tomorrow,” added SIA President and CEO, John Neuffer.

“We applaud Sens. Wyden, Crapo, Cornyn, Warner, Daines, and Stabenow for their leadership in introducing the FABS Act and look forward to working with Congress and the Biden administration to strengthen domestic chip production and research, which are critical to US job creation, national defence, infrastructure, and semiconductor supply chains.” 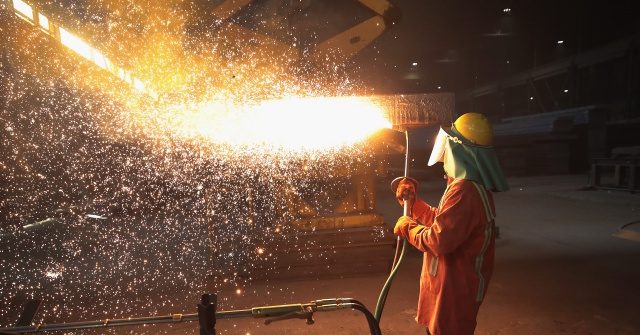 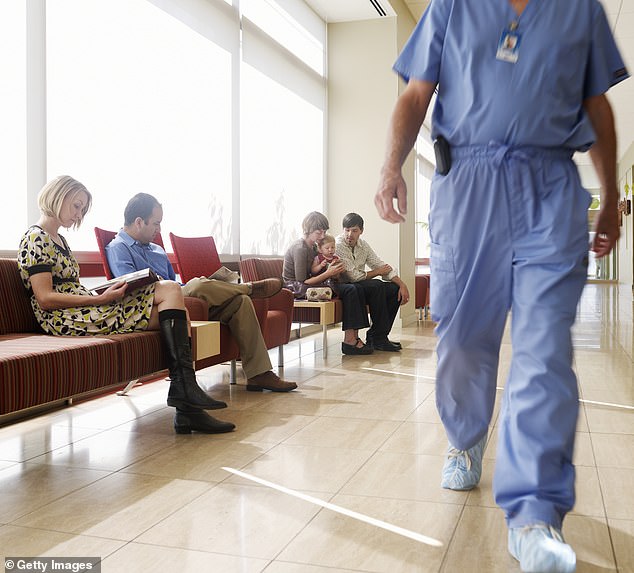 The $20 Million Bioengineering Gambit to Save the Northern White Rhino