In court, Tesla argued that it never intended to disregard the rights and safety of African-American workers placed by the staffing agency at the plant and that all incidents reported by Diaz were investigated and resolved.

In her closing arguments to the jury, Tesla attorney Tracey Kennedy said “Mr. Diaz’s story simply doesn’t make sense” in light of his encouragement to his son and daughter to take up jobs at the company. She also said Diaz’s claims weren’t supported by the evidence.

J. Bernard Alexander III, a lawyer for Diaz, told jurors that “as opposed to a zero-tolerance policy, Tesla had a zero-responsibility policy.”

The “n-word” was “pervasive and virtually everywhere,” Alexander said. He finished his closing remarks by citing some phrases from “The Hill We Climb,” a poem by Amanda Gorman, the 23-year-old poet who moved the nation at the inauguration of President Joe Biden in January. “Being American” is about stepping into the past and “how we repair it,” Alexander said.

Diaz himself testified that be suffered “sleepless nights” and weight loss as he lost his appetite.

“Some days I would just sit on my stairs and cry,” he told the jury.

The jury’s award included $6.9 million for emotional distress and $130 million in punitive damages, according to Diaz’s other attorney, Larry Organ. Tesla is the world’s most valuable automaker with a market value of around $783 billion.

Organ said he hopes the ruling encourages Tesla do so “some reevaluation” so none of its other Black workers have to endure similar treatment.

“The jury verdict sends a message to one of the wealthiest companies in the world that it must treat all its employees with dignity and respect,” he said.

Organ was also on the legal team representing Melvin Berry, a Black former worker who won the $1 million arbitration award over claims that the company failed to stop his supervisors at its Fremont plant from calling him the “n-word.”

Tesla faces yet another case making similar accusations that is proceeding as a class action in California state court in Oakland. 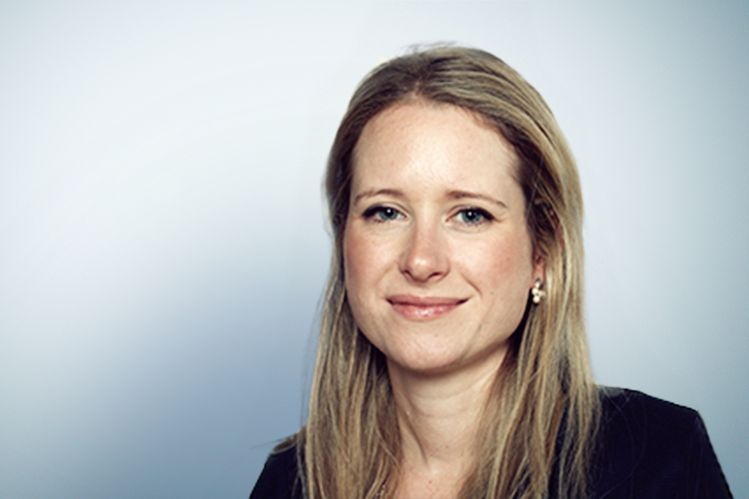 Freshfields’ Ali Kirby-Harris on how to make partner: ‘Watch others like a hawk’
2 mins ago

Freshfields’ Ali Kirby-Harris on how to make partner: ‘Watch others like a hawk’

The glaring issue with the ‘household budget’ borrowing meme Timing Is Everything: Stanford Research Reveals Why the Right Sequence of Policies Is Critical To Slow Deforestation
4 mins ago

Timing Is Everything: Stanford Research Reveals Why the Right Sequence of Policies Is Critical To Slow Deforestation 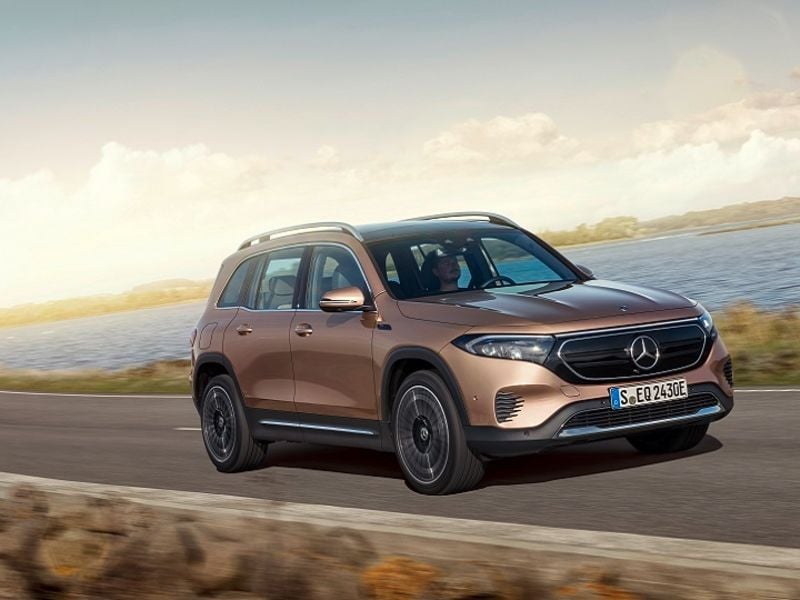