Tesla’s steering yoke is a wild departure from the traditional circular steering wheel, and it’s a contentious change. Worries about safety are front and center, exasperated by increased scrutiny into semi-self-driving technologies. Consumer Reports recently purchased its own Model S to evaluate, and the full review is coming, though the publication has shared its initial views about the yoke – and it has some concerns.

“It’s not impossible to get used to,” wrote the publication, but the yoke’s benefits are unclear. The design makes it easy to slip out of one’s hands and impossible for traditional hand-over-hand or shuffle steering, which can make certain turning maneuvers more challenging. CR testers also complained of soreness after driving with the yoke. Poor padding and large handles made it difficult to grip, with few options for safe, comfortable hand placement.

The Tesla steering yoke also houses the turn signals but does so in an unintuitive way, according to CR, and their placement isn’t the only issue. A light press has the turn signal flashing three times and the yoke vibrating once. A hard press vibrates the yoke twice with the turn signal flashing until the driver presses the button again to cancel. This is made all the more confusing by the lack of physical buttons to press and the potential for their orientation to flip when turning.

It’s not all bad news, though. The rectangular steering wheel makes it much easier to see the screen gauges, and better visibility is always good when you’re behind the wheel. But it becomes pointless if you’re always hunting for the correct turn signal.

Attentive drivers should be able to overcome many of these hiccups, but retraining one’s muscle memory to react during an emergency or high-speed lane change could be more challenging. CR concludes its report by saying that it’s working to determine “what kind of additional practice” its trained drivers need before tackling its high-speed avoidance maneuver test. Check out Consumer Reports’ full report at the link below. 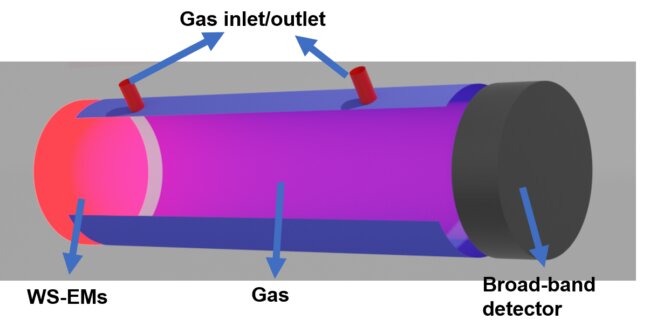 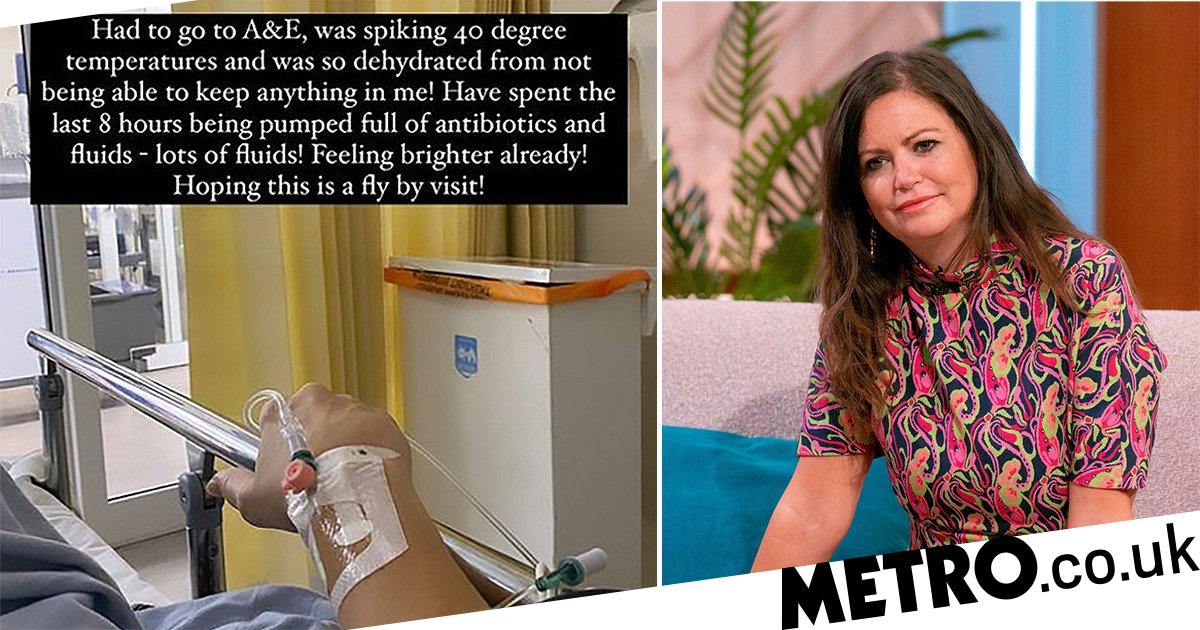