Stellantis, the newly christened conglomerate that includes Fiat Chrysler Automobiles, doesn’t sell a single electric vehicle in the U.S. But when Stellantis execs head south on I-75 to see what rival General Motors is up to, we can’t imagine there’s much envy for GM’s EV plans, no matter how many headlines the General gets. What execs like is big, juicy profit margins, the kind that Cadillac, Chevy, GMC, Ford, and Lincoln make from the sales of big SUVs. Up until now Stellantis didn’t have a way to threaten the crosstown competition’s stranglehold on the jumbo SUV segment.

It’s not for lack of trying. A decade ago, the Grand Wagoneer name was to be slapped onto a three-row version of the Grand Cherokee. In the intervening years, the plans shifted from the Grand Cherokee’s unibody architecture to the Ram 1500’s body-on-frame pickup platform. After multiple delays, Jeep finally showed its long-awaited full-size luxury SUV earlier this year, and now the Wagoneer and Grand Wagoneer are actually reaching dealerships. We can almost hear the cha-chings coming out of the accounting department.

Jeep didn’t spend the last decade thinking of ways to upend the big-SUV paradigm. Instead, the Wagoneer and Grand Wagoneer, which are sized identically, follow the well-established formula for this segment. Take a full-size pickup, keep the V-8, package a spacious SUV body around it, fit three rows, and wait for the payday. As is the norm in the segment now, Jeep removes the Ram’s live axle and fits an independent rear suspension to improve the ride and increase the cargo space and third-row roominess.

While General Motors spreads its portfolio across three different brands and four nameplates, Stellantis doesn’t appear to have any plans to market this as a Dodge or a Chrysler. But you wouldn’t even know it was a Jeep from the badging, as the only place you’ll find the word “Jeep” is on the infotainment startup screen and on small insignias in the taillights. Jeep is trying to make Wagoneer into a subbrand all its own, but we can’t understand why it isn’t more confident in its own brand cachet given the marque’s unprecedented amount of global success, especially in the last decade or so.

To find the juiciest profits, Jeep is positioning the Wagoneer on the pricier side of the full-size SUV spectrum. There are only two versions for now: the Wagoneer, starting at $59,995—$8650 more than a base Chevy Tahoe—and the Grand Wagoneer you see here, starting at $89,845—$11,955 more than a base Cadillac Escalade. Unlike the competition that offers the ability to supersize their SUVs, the Wagoneer, for now, comes in only one length. Its 123.0-inch wheelbase and 214.7-inch overall length fit between the short- and long-wheelbase GM offerings. A longer version is a possibility. Tick every option box and the Grand Wagoneer can easily surpass $100,000. Our Series II tester rang up a $104,825 charge and that’s not even the most expensive trim level.

In an attempt to erase any doubts of this SUV’s upscale status, Jeep threw everything imaginable into the Grand Wagoneer’s interior. We counted seven display screens, four power outlets, 23 speakers, and a shocking 26 input ports comprising USB, HDMI, and audio jacks. Many of those screens and speakers are optional. The 23-speaker McIntosh audio system is part of a $3995 package, and the silly display mounted in the passenger’s side dashboard costs $1195 extra. Unfortunately, there’s no option for nicer turn-signal and windshield-wiper stalks, which click into place unsatisfyingly and are made of the same scratchy black plastic you’ll find in a Compass.

With the exception of some cheap-feeling corporate buttons on the steering wheel, the rest of the interior materials is commensurate with the six-figure price. Soft leather, textured metal inserts, and piano-black finishes for many of the buttons and knobs match the vibe you’ll find in similar Cadillacs and Lincolns. The Agave Blue color scheme reminded us of a luxury yacht, and the hue is not just for the seats—everything from the headliner down to the door sills is blue.

Buyers in this segment are after space, and the Grand Wagoneer has plenty of it. Both of the center consoles, one between the front seats and one between the second-row captain’s chairs, are massive, and the cabin feels wide and airy. The second-row seats flip forward easily to provide access to the third row, and they create a big opening that doesn’t force you to contort into any awkward positions to get back there. The third row is especially comfortable, even for adults, with supportive bottom cushions and a generous amount of headroom.

That interior space is largely due to the boxy styling and awkwardly squared-off rear end. Body-color pillars combine with a black roof to enhance the slab-sidedness and overall height. Jeep’s design is practical, but conservative. The brand resisted mining the Grand Wagoneer’s past. Maybe they should have. A little wood paneling might help.

The Grand Wagoneer lacks the nimble handling of GM’s SUVs, which drive smaller than they are and enjoy refreshingly accurate steering. On the road, the Jeep’s size and mass are always present. The large steering wheel transmits little information to the driver, and the body motions are nautical when you push it toward its handling limits—which are low, with just 0.67 g of grip recorded on our skidpad. The upside to the softness is a creamy and relaxing ride quality. Even on 22-inch wheels, the Grand Wagoneer wafts over imperfections with nary a shudder. Despite the plushness, the Jeep keeps side-to-side movements or head toss to a minimum, and the cabin is well isolated from the road, recording a serene 66 decibels at 70 mph.

The lesser Wagoneer comes with a 5.7-liter V-8 with a 48-volt eTorque hybrid system that boosts low-end torque and smooths out the engine’s stop-start system. The Grand Wagoneer’s 471-hp 6.4-liter V-8 gets no electric assistance—just good old-fashioned displacement—but, boy, does it get the job done. It burbles at idle like an offshore powerboat and shoves the 6326-pound beast forward with alacrity. We measured a 60-mph sprint in just 5.4 seconds, half a second quicker than a long-wheelbase Cadillac Escalade with its slightly less powerful 6.2-liter V-8.

Regardless of how you might feel about any new vehicle that gets 15 mpg in the year 2021, Jeep could not let sales continue to go to the competition. Sure, the Grand Wagoneer probably should have come out 10 or even 20 years ago, but America’s hunger for full-size SUVs remains unsated. Just ask GM execs who brag to investors about the ever-higher transaction prices its big trucks are enjoying these days. The Grand Wagoneer has the luxury and the swagger to capture some of those buyers. Arriving after the competition is unlikely to hurt Jeep’s chances at success. Late arrival is just what the doctor ordered—now just wait until they start to catch on with this whole EV thing. 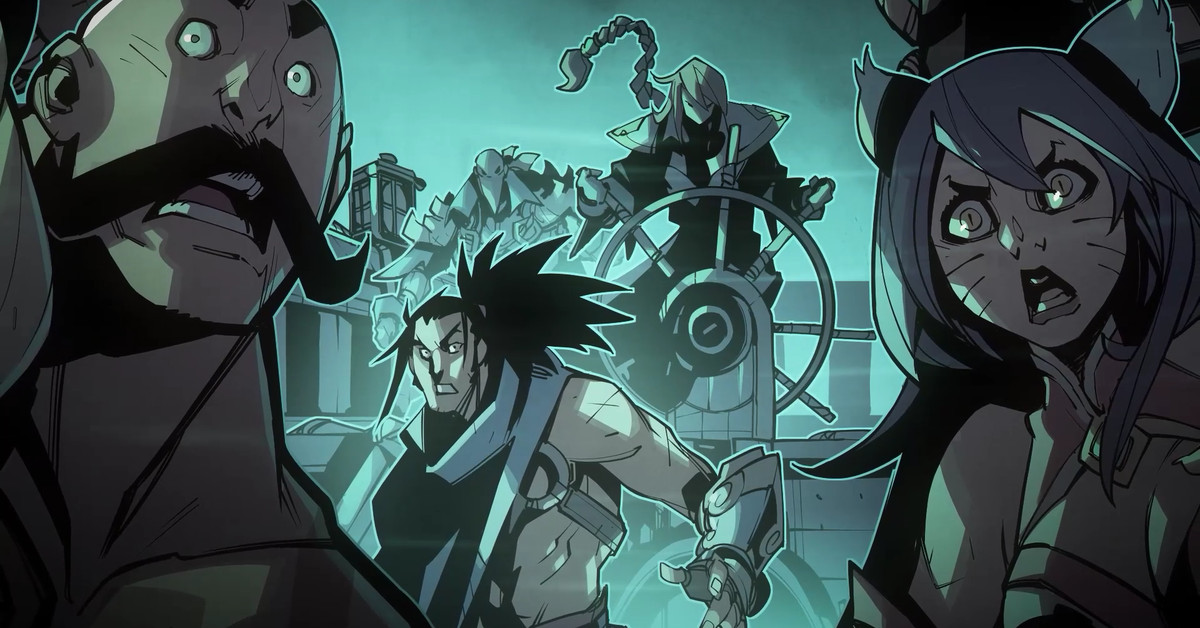 Once you’re done with Arcane, play this League of Legends RPG
1 min ago

Once you’re done with Arcane, play this League of Legends RPG 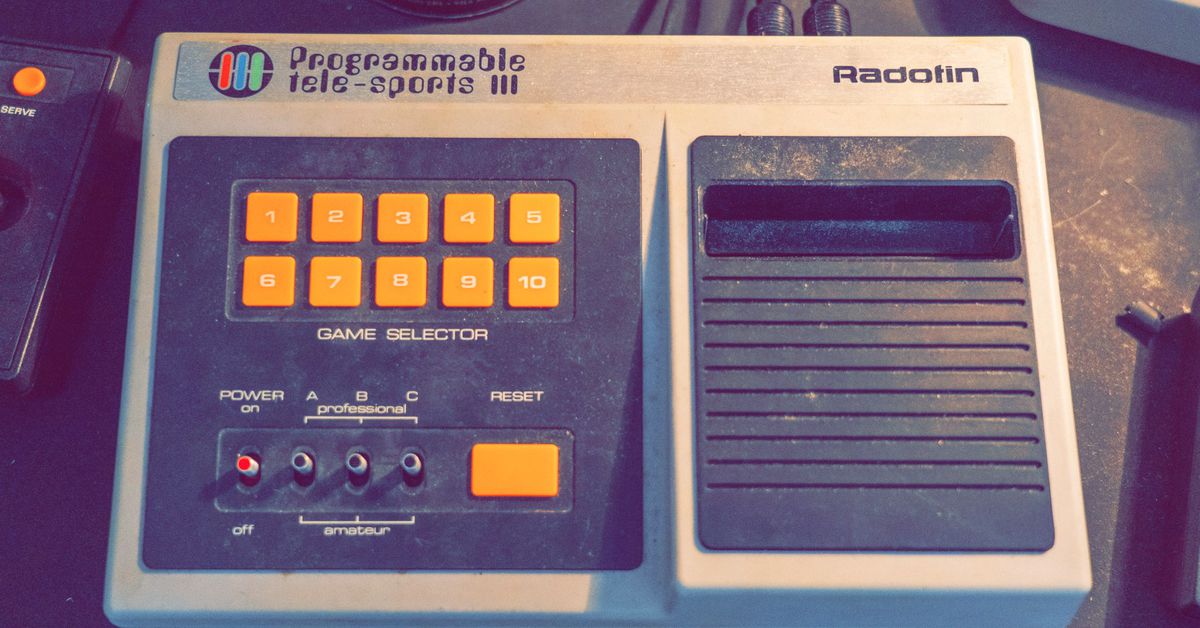 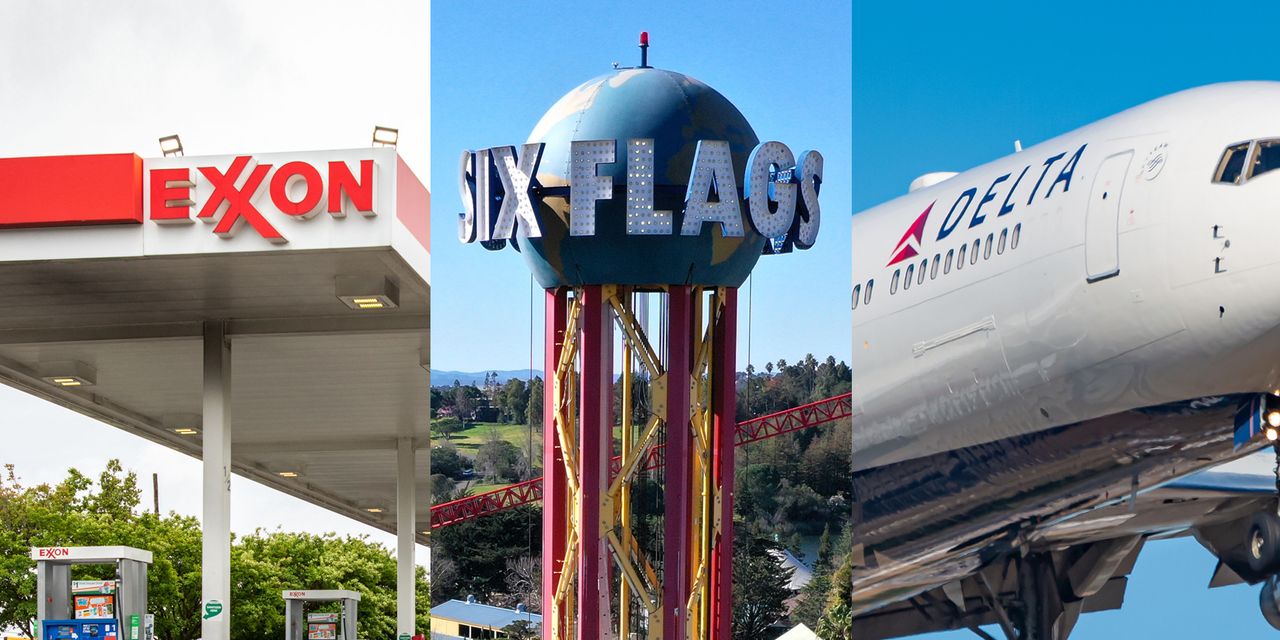