This first look at the autonomous ID.Buzz prototype is the clearest view yet of the much-anticipated Microbus successor. If you can see past the bulbous sensors and the rooftop lidar system, this is a good indication of the production ID.Buzz van’s sharp lines, upright windshield, and simplistic interior. More information is expected to be revealed closer to the van’s on-sale date in the next few years.

In terms of the autonomous tech itself, the company will focus on urban areas first, where vehicles like the ID.Buzz can be used as autonomous shuttles and for delivery services. The system developed by Argo AI uses lidar modules, cameras, radar sensors, and an onboard computer to look up to 400 meters ahead to watch for obstacles. It aims to provide a smooth and human-like driving style. Specialists from 33 different countries are currently working on the software, which uses machine learning to provide constant improvements.

Salensky explained that automating the task of driving is incredibly difficult, for a number of reasons, not least of which is that the computer must be able to predict the behavior of pedestrians, cyclists, and other vehicles on the road. He explained that every time they put the prototypes out into the real world for data collection, they uncover new things that the system has to learn to recognize. For example, in a recent test on the streets of Miami, a pedestrian in costume was not detected as a human and therefore the software could not accurately predict the pedestrian’s behavior.

The software can allow the vehicle to navigate itself without GPS if needed, and Salensky explained that the system will not require any changes or upgrades to the current infrastructure. However, Argo AI says the system is able to adapt to new infrastructure features that could be added down the road.

Argo AI’s approach to partnering with multiple automakers could give the company a leg-up in the automated driving arms race against rivals such as Cruise AV, MobilEye, and Tesla. Salensky explained that large scale adoption of automated driving systems will be necessary both from a business and a data perspective. The more miles the vehicles accumulate, the more data can be processed, and therefore the more the system can learn.

Volkswagen plans to roll out a test fleet in Munich within the next few months and has made a goal of launching automated vehicles in urban areas in 2025, starting in Hamburg, Germany. Ride sharing will be key to the company’s strategy, and VW says it’s working on a customer experience that will allow users to adjust climate control and other settings ahead of time so that the interior is suited to their needs before the vehicle arrives. 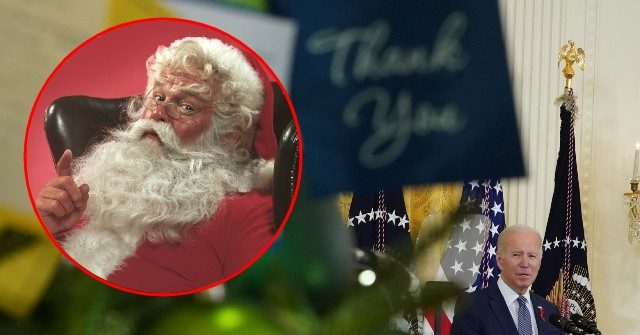 Joe Biden on Supply Chains: ‘Only Santa Claus’ Can Promise Gifts on Time
1 min ago

Joe Biden on Supply Chains: ‘Only Santa Claus’ Can Promise Gifts on Time 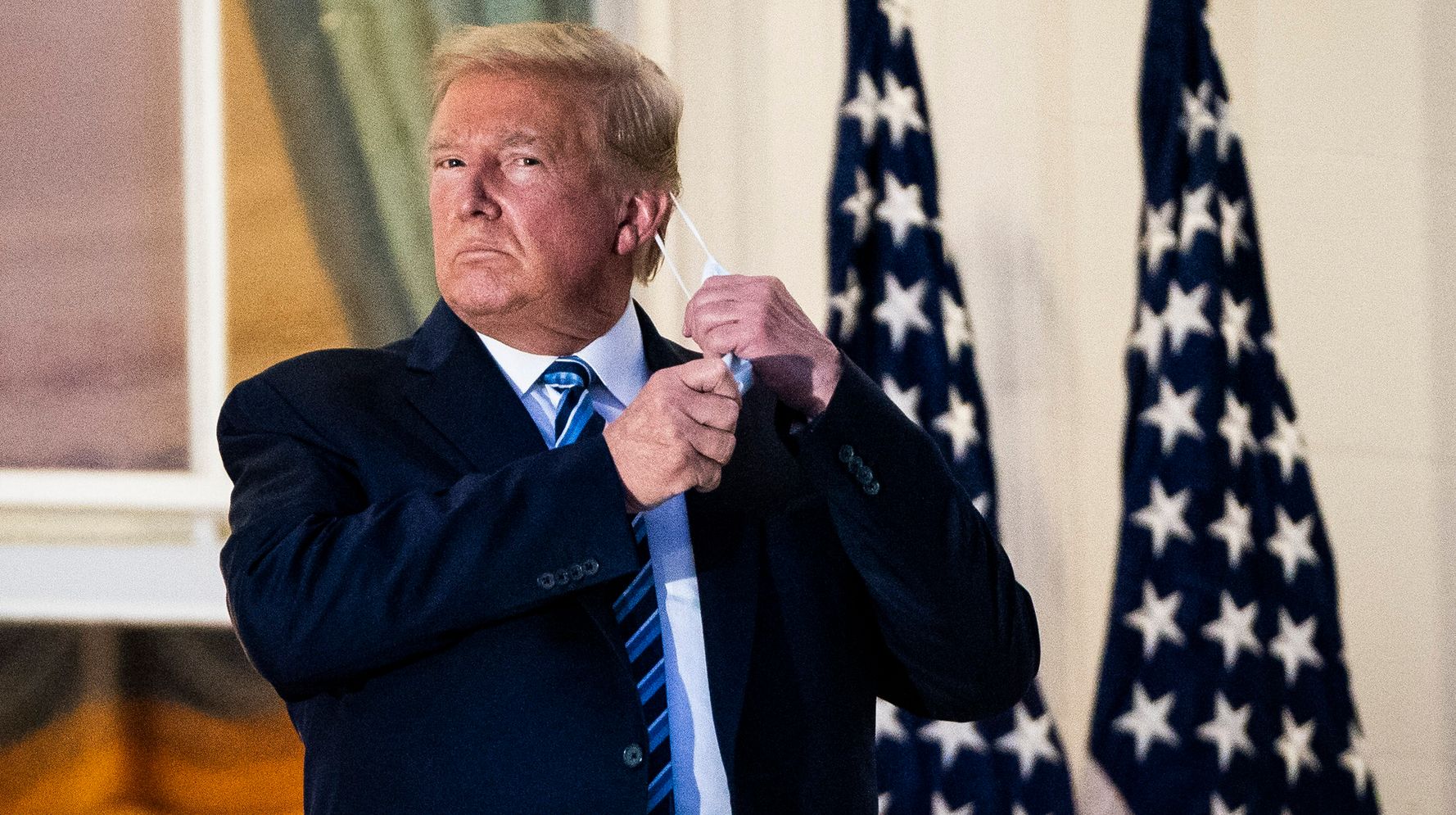 Trump May Have Infected Gold Star Families, White House Staff, Others, Per His Former Chief
2 mins ago

Trump May Have Infected Gold Star Families, White House Staff, Others, Per His Former Chief 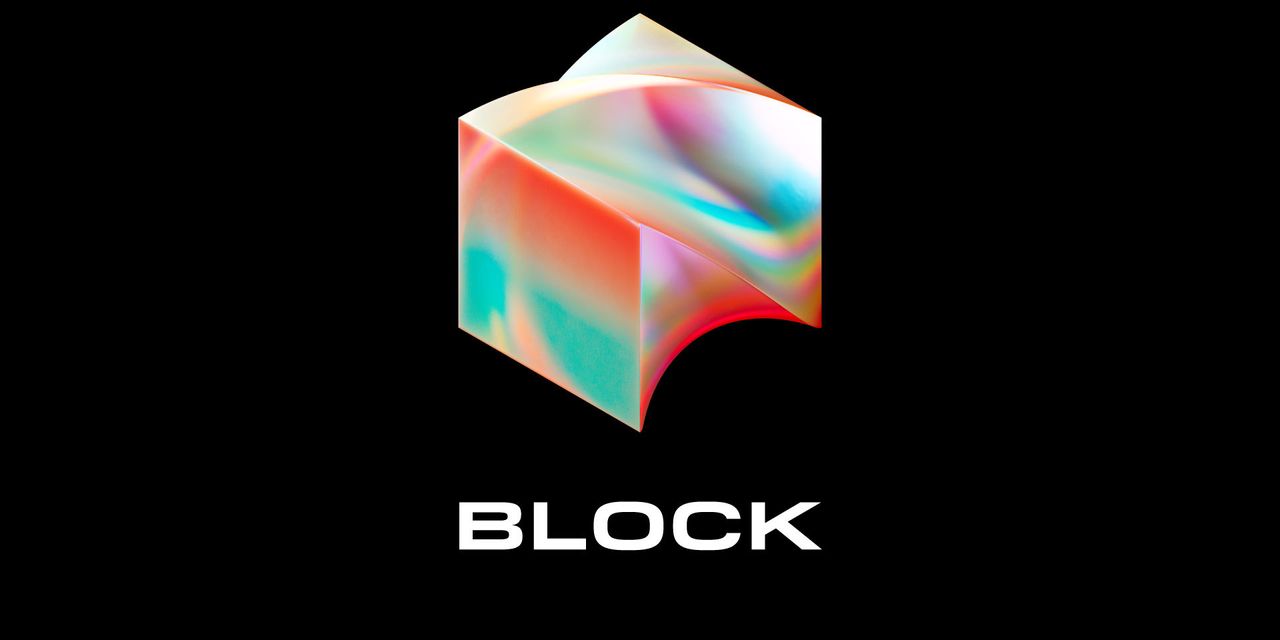