The Commerce Department will request that companies fill out a questionnaire to provide information on inventory, ordering and customer sales in the next 45 days.

Participation will be voluntary, though the administration has other tools at its disposal to force companies to hand over such information should they choose not to comply, one of the officials said. It’s not clear, however, what those tools might be.

The issues facing the supply chain now largely center around the spread of the delta variant in Southeast Asian countries like Malaysia and Vietnam, where semiconductor plants had to shut down because of outbreaks and are now only operating at reduced capacity.

The Commerce and State Departments, along with embassies, will set up an early alert system to ensure that virus-related disruptions in production can be addressed faster. This more formal process to react to such shutdowns replaces the ad-hoc responses that have occurred over the last six months, an official said.

The administration officials said they’re confident the $52 billion in funding for domestic research and manufacturing will receive final approval in the near future and made the case that the additional information requested will help them implement the grant program in a more targeted way.

For now, the legislation, known as the Chips Act, remains stuck in Congress and it’s not clear that taking it up is a priority for leaders in the House. The Senate passed its version in June and the administration has since convened various meetings with lawmakers and industry to forge a path forward.

John Neuffer, president of the Semiconductor Industry Association, said his members appreciate the White House’s engagement on the issue.

“We look forward to working with leaders in Washington to fund the Chips Act and enact an investment tax credit encompassing both manufacturing and design to help ensure the long-term resilience of America’s semiconductor supply chains,” he said.

A senior administration official declined to comment on whether the White House supports the tax credit legislation put forward by Senator Ron Wyden, an Oregon Democrat. 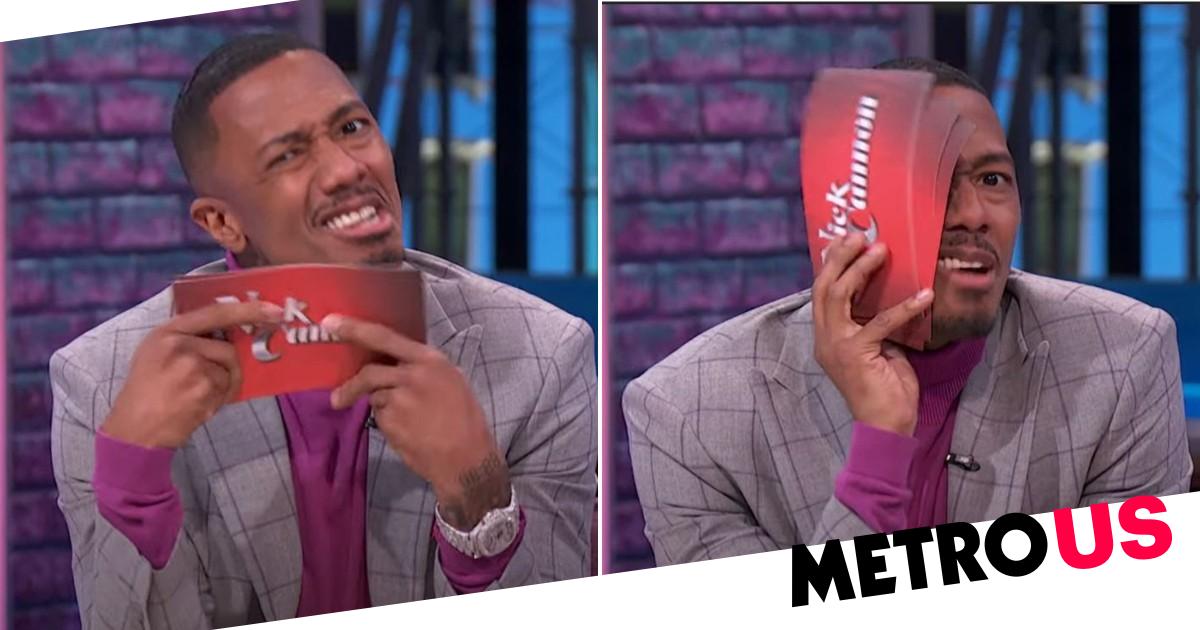 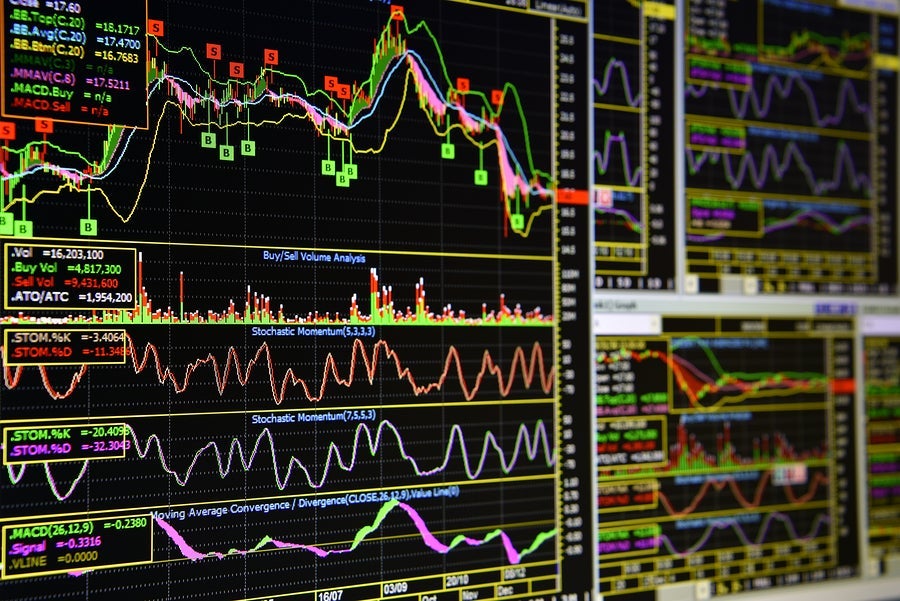 Male-female differences in heart disease could start before birth: Male and female mice during the earliest embryonic stage
2 mins ago

Male-female differences in heart disease could start before birth: Male and female mice during the earliest embryonic stage 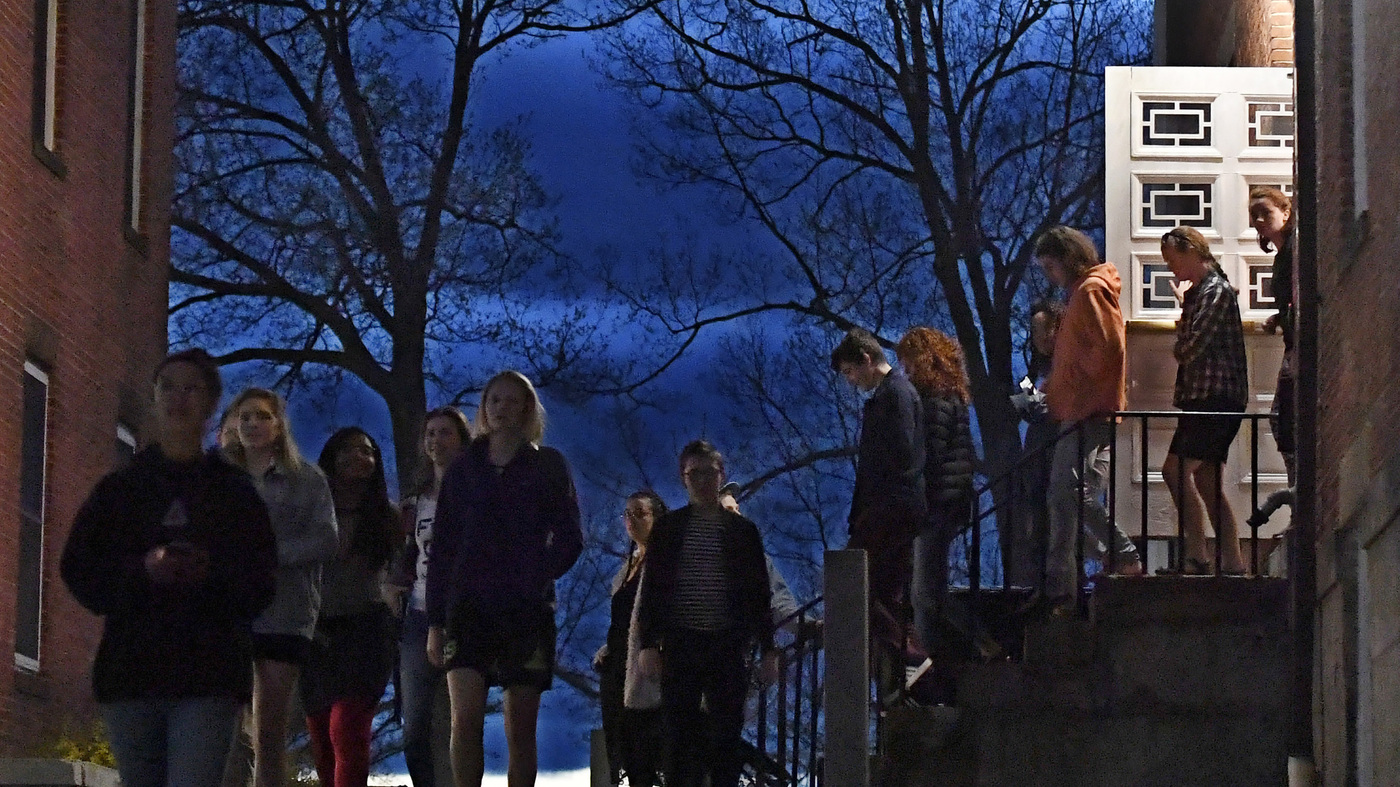 Amherst college is ending legacy admissions, which gave an edge to children of alumni
3 mins ago

Amherst college is ending legacy admissions, which gave an edge to children of alumni 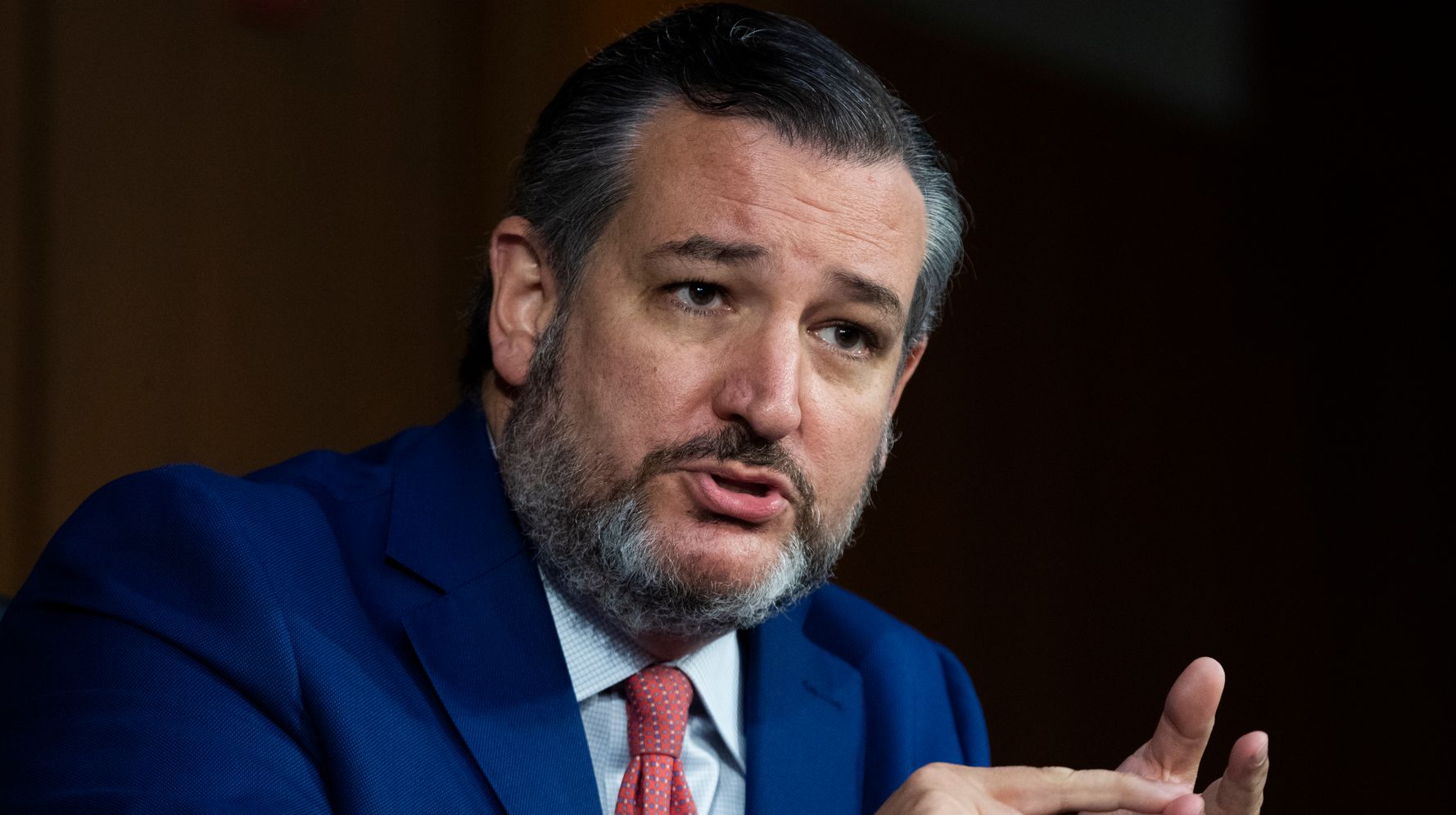