Among leading growth stocks, top names to watch include MongoDB (MDB), as technology stocks lead the upside in today’s market.


MongoDB, a New York-based company, is a maker of next-generation database systems. On Sept. 2 after the market closed, the company posted an impressive Q2 earnings report. MongoDB’s sales rose 44% year over year to $199 million. For the July-ended quarter, the company widened its loss from 22 cents a year ago to 24 cents a share.

Still, investors reacted very positively on the news, as shares climbed over 26% on Sept. 3. MongoDB stock gained in heavy volume and rose from a buy zone into the 20% profit zone. The stock initially broke out from a 393.73 cup-with-handle base on Aug. 25.

MDB stock is currently buyable again as it bounces from support at the 10-week moving average. This provides investors the opportunity to add on shares to an existing position after a break out. It can be used as a fresh buy, too.

The stock holds a 94 Relative Strength Rating, plenty high for growth stocks. This indicates the growth stock is outpacing 94% of stocks in IBD’s database. But the stock’s 71 Composite Rating lags has been hindered by a low 16 EPS Rating. The rating reflects the fact the company is not yet profitable, a reason to be cautious when dealing with this stock.

“We have all types of customers. We now have over 29,000 customers, from some of the largest brands in the world like Toyota, AT&T, Morgan Stanley, etc. as well as cutting edge startups who are building their business on top of MongoDB. That’s what you’re seeing in our results. It’s the best quarter we’ve had to date,” CEO Dev Ittycheria said in a recent interview with CNBC.

MongoDB added roughly 2,200 customers in the most recent quarter. The company highlighted impressive growth from its product Atlas, which showed 83% growth year-over-year and now makes up well over half the firm’s total revenue.

MongoDB Atlas for government received approval to help customers meet the most demanding data security and privacy standards. The U.S. government has been a longtime user of MongoDB, from the more-commercial entities to the intelligence and defense organizations.

“The fact that we’re getting ready to be available in the gov (government) cloud and to be available as a cloud service will only unlock more opportunity in that segment,” Ittycheria said.

As of right now, the stock market remains in a correction. It’s best if investors are limited in their market exposure or entirely in cash. If anything, you may consider initiating very small positions in certain sectors that are still performing well. 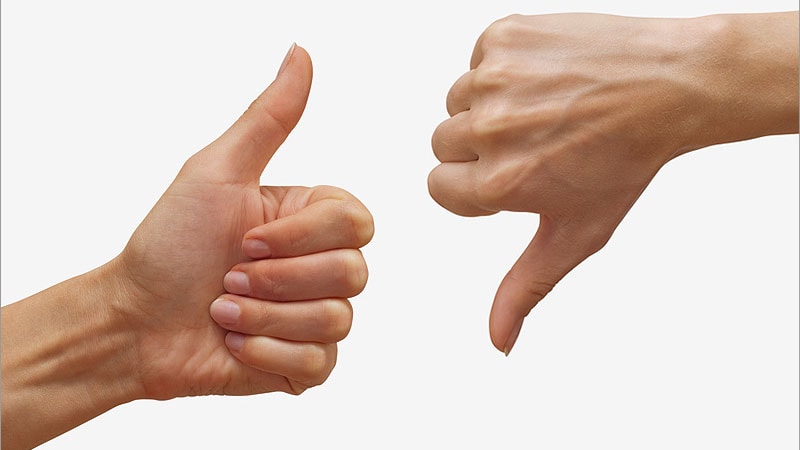 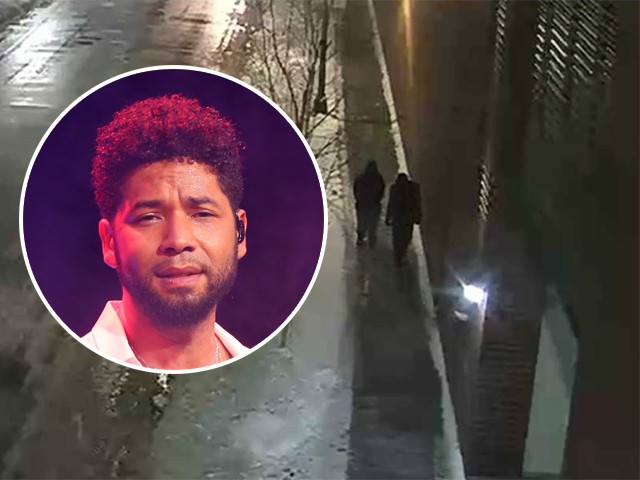 Supermarkets can now REFUSE service to unvaccinated customers in Frankfurt