This week, VC Twitter asked itself some big questions: is believing in Santa futile? Is there an afterlife? What exactly is the definition of the word “flapdoodle?”

It all started when Sanctuary, an app that provides free horoscopes and paid readings with an astrologer, announced a $3 million seed round on Tuesday. Lux Capital managing partner Josh Wolfe was not happy.

“Seriously shame on anyone funding or encouraging this bullshit,” he tweeted.“No doubt there is demand — but this isn’t peddling entertainment, it’s encouraging slippery slope snake oil flapdoodle.”

His tweet became an open invitation for VCs to share whether they thought astrology was, in fact, “flapdoodle” (which, according to Merriam-Webster, means nonsense.) Several VCs echoed Wolfe’s concerns that astrology apps profited from vulnerable people seeking comfort.

“It is clear that the VCs chiming in don’t have context of the role that astrology plays in consumers’ lives nor an awareness of the 70 million-plus Americans connecting with these practices every day,” Clark said.

Clark also offered Wolfe a reading from the app so he could see how it helps users “identify patterns in their life and deepen self-reflection.” No word yet on if Wolfe will take him up the offer.

This wasn’t the first time Wolfe criticized astrology apps — back in 2019, he tweeted,“Today, to my dismay, astrology is back.” He was right. In the last few years, astrology has become a massive $2.2 billion business, and, during the pandemic, more and more people have turned to spirituality.

As with any rapidly-growing industry, VCs wanted in. Popular astrology app Co-Star raised a $15 million Series A in April and Sanctuary’s seed round was oversubscribed, according to Clark.

In Wolfe’s recent tweets, he argued astrology gave “false community” to people searching for guidance and denouncing it as “pseudoscience.” He also compared it to heroin — “heroin helps people feel good too” — and said VCs shouldn’t fund things that make people’s lives worse.

Other VCs joined in: Max Niederhofer, partner at Heartcore Capital, said it was a “nuanced” issue but that it ultimately “makes you more stupid.”

“I reject all divination,” he told Insider. “Consulting horoscopes, astrology, palm reading, interpretation of omens and lots, the phenomena of clairvoyance, appealing to mediums falsely supposed to ‘unveil’ the future all conceal a desire for power over time, history, and, in the last analysis, other human beings, as well as a wish to conciliate hidden powers. They contradict the honor, respect, and love that we owe the Logos, the essence of all Being.”

“There is also demand for heroin, fat, sugar,” he tweeted.“I’d be ashamed to fund such a venture.”

“Frankly, I also think this is yet another example of middle-aged men telling young women what kind of entertainment should be considered appropriate or valuable for them,” he said, pointing out that over 25% of young women have downloaded an astrology app.

Wolfe denied the accusation of sexism.

“I made no implication related to gender, and to state otherwise is a distraction from the real issue,” Wolfe responded in a statement to Insider. He added that societies need fiction, but “profiting by positioning pseudoscience and lies, from astrology to Q-Anon, as truth is just immoral.”

Ultimately, Clark said he was grateful for Wolfe’s tweets.

“We have received many inbound emails from venture capital investors interested in our next round who saw his commentary,” he said. “Which I am sure will be helpful for our Series A.” 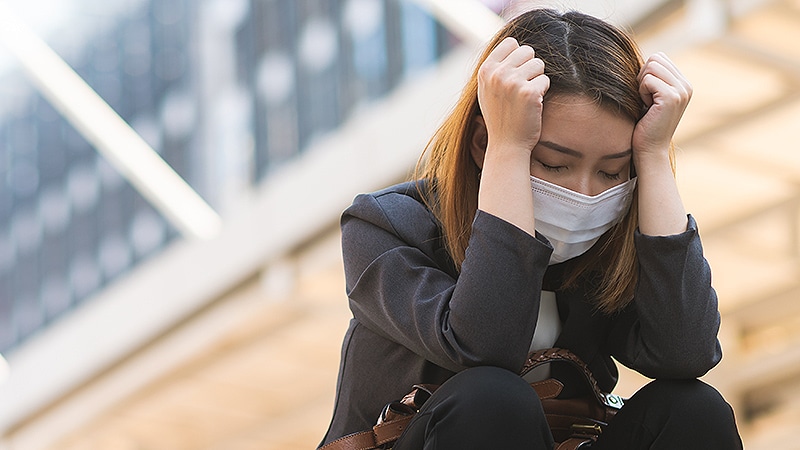 Once Bears turn to Justin Fields at QB, there’s no going back
10 mins ago