A clutch of stocks were showing relative strength as the broader stock market struggled. American Express (AXP), Oracle (ORCL) and Evolent Health (EVH) were all outperforming.

Senate Majority Leader Schumer has said Democrats will raise the debt ceiling on their own if they can do so with a simple majority.

Senate Republicans on Monday blocked a bill to fund the federal government until Dec. 3 and raise the debt ceiling.

“If Republicans want to abscond from their responsibilities, not vote to pay the debt they incurred, so be it,” Schumer said. “That’s a bad thing, that’s a bad precedent. But this is the way out.”

It comes after Treasury Secretary Yellen warned Congress that it must raise the debt limit by Oct. 18.

“It is imperative that Congress swiftly addresses the debt limit. If it does not, America would default for the first time in history,” Yellen said. “The full faith and credit of the United States would be impaired, and our country would likely face a financial crisis and economic recession.”

Meanwhile, rising Treasury yields were pressuring rate-sensitive stocks such as technology. While it had slipped back somewhat, the yield on the 10-year note was still up just over 5 basis points, and was sitting at 1.54%. It is at levels not seen since June.

The tech-heavy Nasdaq was given a pounding by the bears, dipping more than 2%. China stock Pinduoduo (PDD) was the biggest laggard here, falling more than 7%.

The S&P 500 was faring slightly better, but still dipped just over 1.5%. Applied Materials (AMAT) was the worst laggard here, giving up almost 6%.

The S&P sectors were nearly all red, with only energy making up ground. Technology and communication services were the worst laggards.

Small caps were also struggling, with the Russell 2000 falling 1.6%.

But the bears reserved their stiffest spanking for growth stocks. The Innovator IBD 50 ETF (FFTY) was dipping almost 4.5%. It was seeking support at its 50-day line.

The Dow Jones Industrial Average suffered the least, but still dipped by more than 1%.

Microsoft stock was the biggest laggard, knifing under its 50-day moving average as it gave up nearly 3%.

The software stock had formed a new flat base, but is now well shy of the ideal buy point of 305.94.

Boeing was also being pounded, dipping almost 2%. The aerospace giant fell under its 50-day line and lost further ground on the 200-day moving average.

Apple was also continuing to fall, dropping almost 2%. It is now back in the buy zone of a cup base it broke out of back in June.

There was plenty of action Tuesday on the IBD Leaderboard list of leading growth stocks.

InMode was cut from the list as it reversed sharply amid climatic action. It suffered a double-digit drop,  hot on the heels of a 3% drop Monday.

Shares were weak even after Needham substantially lifted its price target on InMode stock to 206 from 129. It was well off Monday’s intraday all-time high of 180.

InMode previously moved above an upper channel line on Aug. 27. This was a sign the stock could be getting ready to top.

It is worth keeping an eye on the medical device, as it is set a 2-for-1 stock split for Sept. 30.

Avantor (AVTR) was also given the chop after it posted two of its biggest single day drops since its breakout. While it was seeking support at its 50-day moving average, this marked a change of character for the health care stock. .

TopBuild (BLD) saw its quarter-sized position jettisoned after it fell about 7% below its entry point of 229.99, triggering a sell rule. The relative strength line is also struggling for momentum.

Tesla stock was flexing its muscles, with its dip of just over 1%, better than many of its growth stock rivals.

The stock has been on a good run of late. It passed a buy point on Friday, and had previously accelerated past an early entry at the 730 level.

The relative strength line has been making progress since mid-August, which is an encouraging sign for investors.

The stock was given a lift following Friday night’s release of the FSD Beta request button. This allows Full-Self Driving owners or subscribers to opt in, albeit after a seven-day vetting period.

On Saturday night, the firm released FSD Beta 10.1. This is the latest edition of its controversial driver-assist software.

Its bullish action has earned it a place on the prestigious IBD Leaderboard list of leading growth stocks.

When the stock market is struggling, it is a good idea to seek out stocks showing strength for one’s watchlist.

American Express saw its relative strength line, which gauges a stock’s performance compared to the S&P 500, hit a new high.

The payments stock has been a strong market performer over the past 12 months, which is reflected in its RS Rating of 87 out of 99.

The Dow Jones stock has formed a cup base, according to MarketSmith analysis. American Express stock is not too far off its ideal buy point of 179.77.

Cloud computing giant Oracle is also worth noting after its RS line hit new highs. It is trying to reach a new flat-base entry of 91.88, and boasts solid all-round performance.

It is trying to close in on a profit taking zone after previously breaking out of a consolidation pattern. The ideal entry point here was 22.45, on a weekly chart. 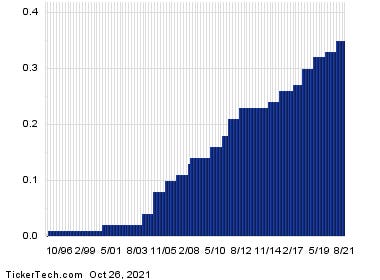 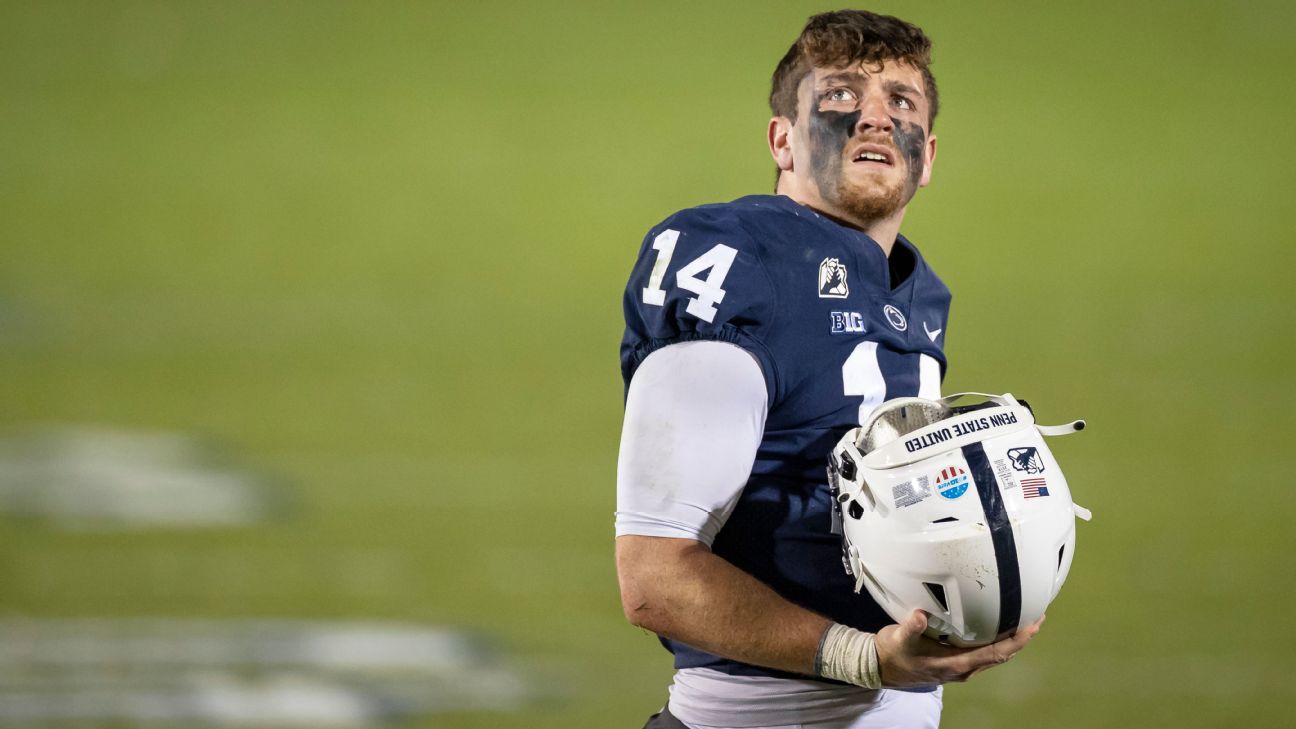 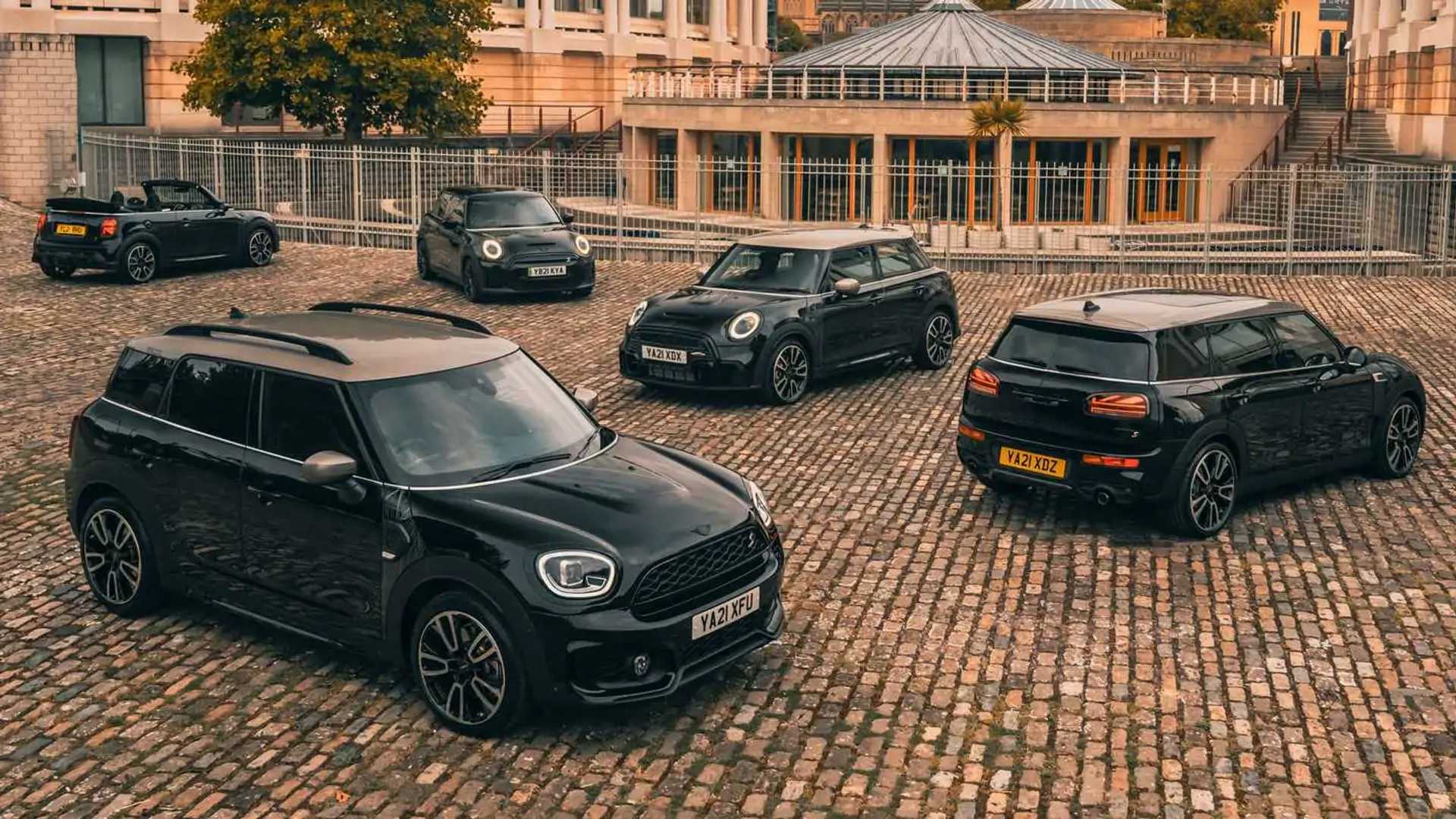 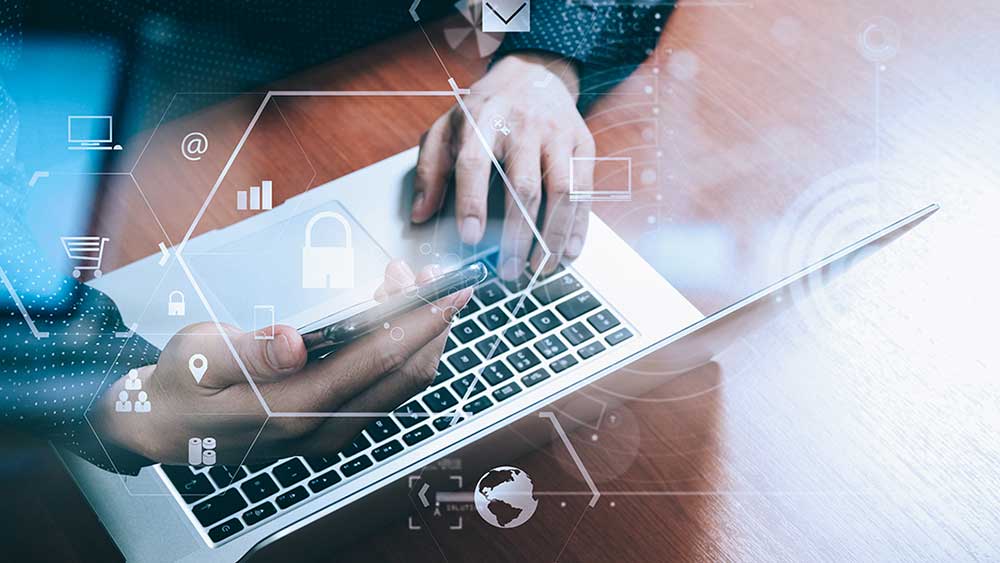 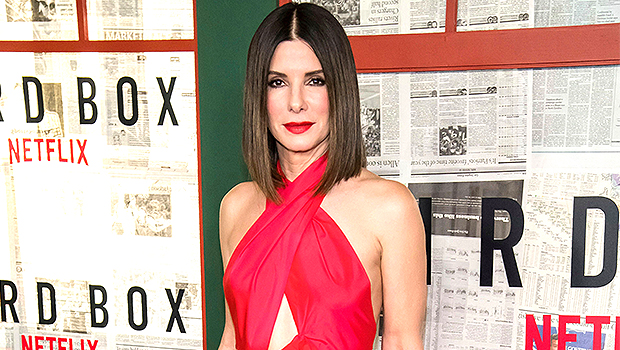