“A delay that calls into question the federal government’s ability to meet all its obligations would likely cause irreparable damage to the U.S. economy and global financial markets,” she said.

The major indexes were also struggling after St. Louis Federal Reserve Bank President James Bullard told the Financial Times that the tapering of bond purchases should begin this year.

Bullard said demand for workers is high, and that there are more job openings than there are unemployed workers. He said this underlines the need for tapering sooner rather than later.

“The big picture is that the taper will get going this year and will end sometime by the first half of next year,” the Fed official said.

The S&P 500 fell a less severe 0.3%. PulteGroup (PHM) was one of the worst laggards, falling around 4.5%. The stock was struggling after the company reduced guidance due to supply-chain and labor issues.

The S&P sectors were mostly red, with utilities and consumer staples among the few posting gains. Technology was the worst laggard, followed by materials stocks.

Small caps were once again getting pressured by the bears, with the Russell 2000 falling about 1%.

However, growth stocks took the worst spanking, with the Innovator IBD 50 ETF (FFTY) down 1.3%.

Visa (V) was the biggest winner, rising almost 2%. But it remains stuck beneath its 50-day moving average as it tries to form a new flat base, according to MarketSmith analysis.

Coca-Cola (KO) was another bright spot, though its gain of 1% was slim.

Chemicals stock Dow Inc. (DOW) lagged the most, falling almost 2%. It was closely followed by Boeing (BA) and UnitedHealth (UNH), which both gave up around 1.4%.

Coinbase took a dive on the news that it’s facing enforcement action from the SEC following a probe.

While off lows, shares of the cryptocurrency exchange remained down more than 2%. Coinbase stock is fighting to hold above its 21-day exponential moving average.

The firm said in a Tuesday filing that it received a notice on Sept. 1 saying the regulator had made a “preliminary determination” to recommend enforcement action relating to Coinbase’s Lend program. Coinbase introduced the program on June 29, but it has yet to be launched.

Coinbase said it had been talking with the SEC for nearly six months about the Lend program, and CEO Brian Armstrong complained on Twitter that other crypto companies offer similar schemes “for years.”

“Millions of crypto holders have been earning yield on their assets over the last few years,” Armstrong said. “It makes sense: If you want to lend out your funds, you can earn a return.”

Meanwhile, Bitcoin was falling again Wednesday. While it was off lows for the day, the cryptocurrency was down more than 2%, and trading for just over $46,000, according to CoinDesk. It had traded around $44,500 earlier.

Grayscale Bitcoin Trust (GBTC) was down almost 1%, clinging to its 200-day moving average.

Tesla is still in the 5% buy zone from a 730 entry, and its dip of less than 1% was better than those of many other leading growth stocks.

The stock was up in premarket trading on news that the firm had seen a big bump in export-led sales, according to new China Passenger Car Association data.

TSLA stock has battled back well after it got battered on news that the National Highway Safety Administration has opened a formal investigation into Tesla’s Autopilot system.

Payments stock PayPal, which had been moving higher premarket, was down almost 2% amid acquisition news.

The payments firm said it agreed to acquire Paidly, a Japanese payments platform for “buy now, pay later” financing plans. The deal is valued at $2.7 billion.

PYPL stock, which is forming a flat base, is looking for support at the key 10-week moving average.

PayPal is a member of the prestigious IBD Leaderboard list of leading growth stocks.

Fellow payments Leader Square (SQ) fell below its 50-day moving average and was down more than 3.5%. 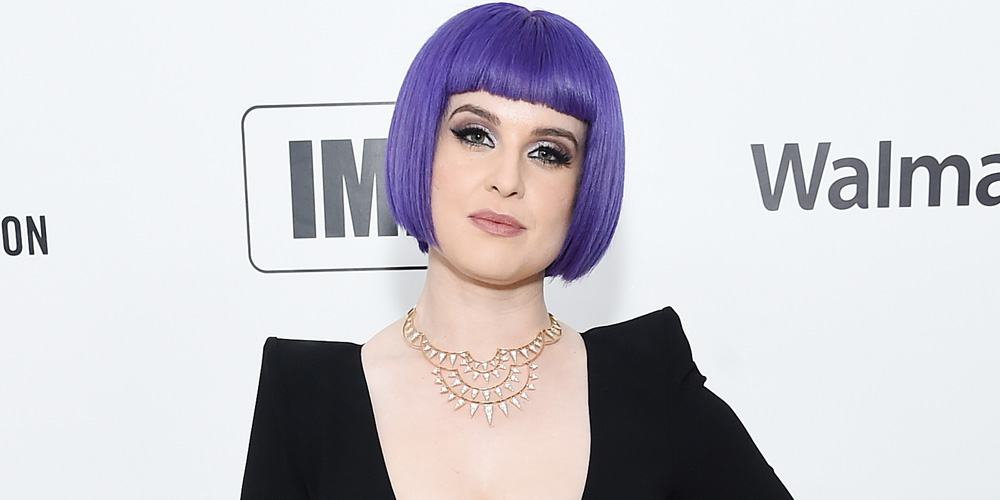 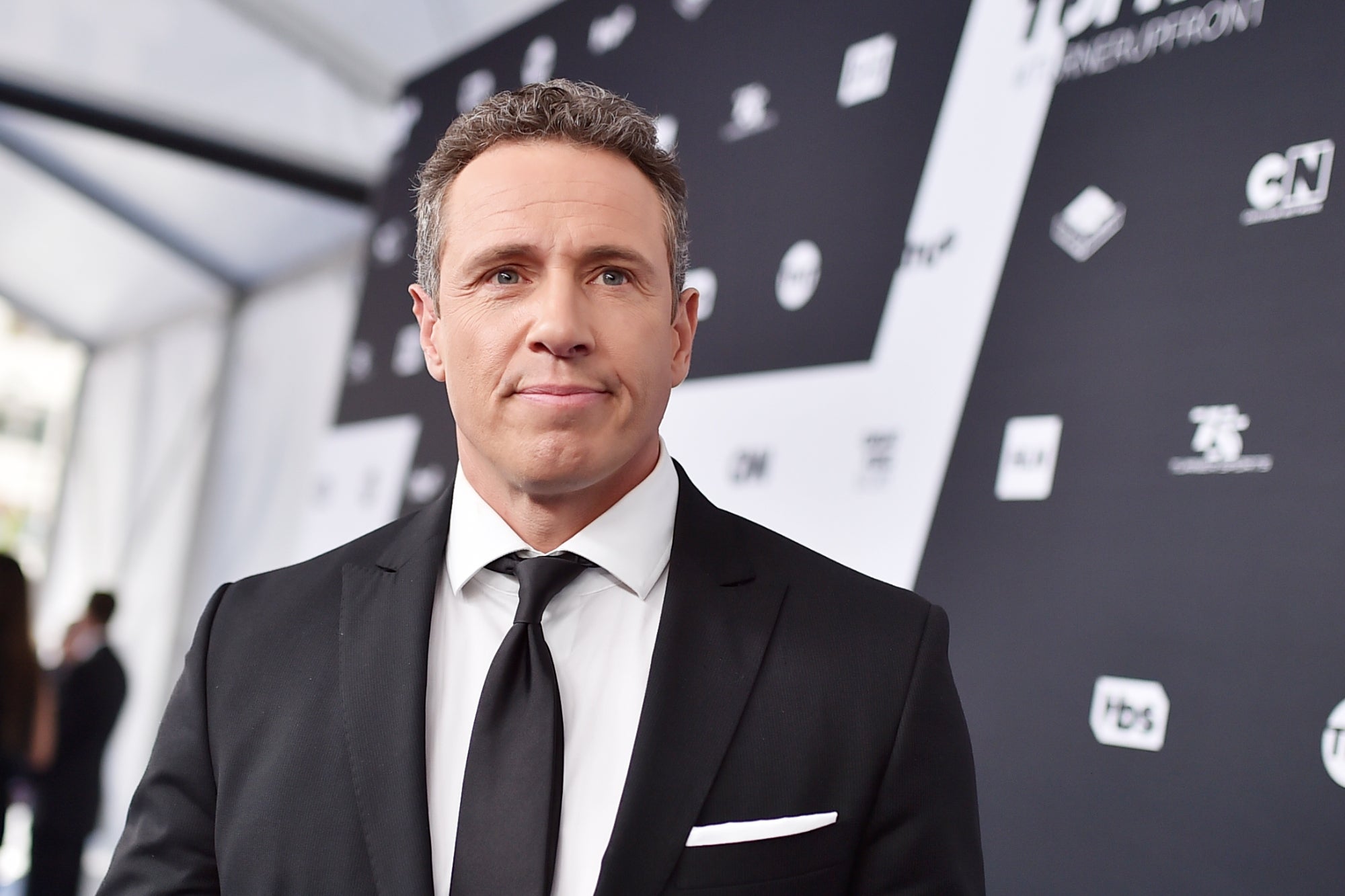 Coffee time: Caffeine improves reaction to moving targets: That morning coffee might be even more helpful than you think
2 mins ago 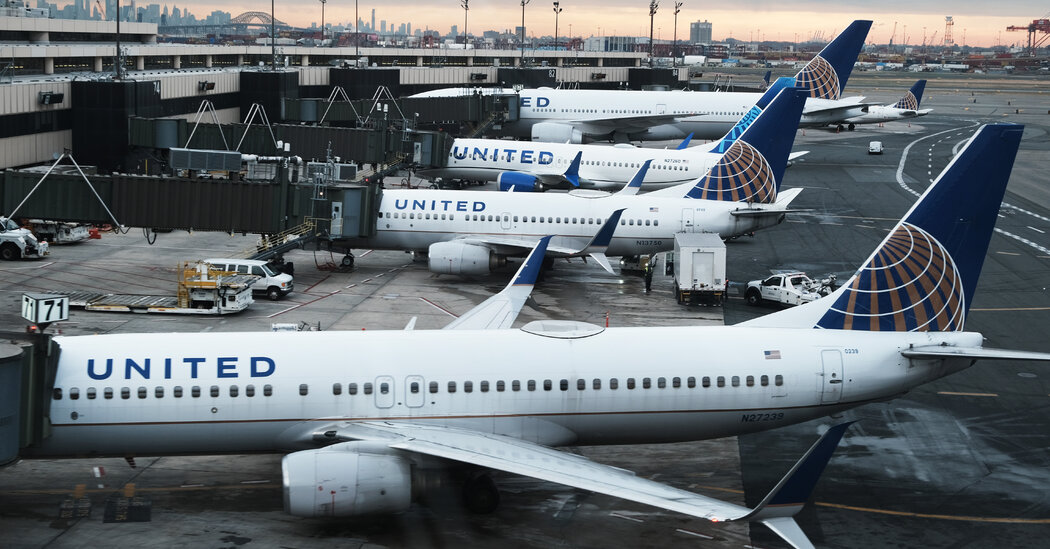 The C.D.C. tells airlines to identify passengers who had recently been in southern Africa.
4 mins ago