Stock futures firmed up ahead of key inflation data Wednesday, amid mixed trade across global markets. Chip stocks were in motion, with Qualcomm and ASML Holding posting early gains. JPMorgan led the Dow Jones today, as it kicked off the Q3 reporting season.

Qualcomm rallied 1.9% to lead the S&P 500.  With shares down almost 27% from a January high, the company board of directors late Tuesday announced a $10 billion share buyback initiative.

The Labor Department’s September Consumer Price Index is due out at 8:30 a.m. ET. Minutes from the Federal Open Market Committee’s Sept. 22 meeting are set for release at 2 p.m. ET.

JPMorgan shares had dropped back to test their 21-day exponential moving average, just above a cup-with-handle base buy point a 163.83.

Apple (AAPL) slumped 0.6%, to the bottom of the Dow. Bloomberg News reported company plans to cut 2021 iPhone production goals of 90 million handsets by up to 10 million handsets due to extended chip shortages.

BlackRock (BLK) jumped 1.5%. The asset manager reported strong third-quarter beats on its revenue and earnings lines, and a 21% increase in assets under management. BlackRock stock is attempting to rebound from support at its 200-day moving average.

The market’s correction is now eight days old. And the Dow Jones today is tilting toward its sixth weekly close below its 10-week moving average. That is its longest sojourn below that line of support since the eight-week bear market dive at the start of the coronavirus pandemic. The Dow closed 3.5% off its Aug. 16 record, and 1.5% below its 50-day/10-week line on Tuesday. Which direction upcoming earnings will move the Dow, as well as the market’s other big benchmarks, remains to be seen.

The Nasdaq is in its third week below the 10-week level. A three-day decline left the index still well above the Oct. 4 low which initiated a rally attempt. That means the attempt is still in play and a follow through could occur at any time.

However, the Nasdaq remains 2.7% below its 50-day level. Potential resistance at that technical level would pose a challenge to a new uptrend. The Nasdaq is 6.1% off its Sept. 7 record high.

The S&P 500 is 4.3% off its record high, and is also tacking toward its third weekly close below its 10-week line. At 1.9% below its 50-day moving average, it has a better chance than the Nasdaq to break resistance with a follow-through session.

This week’s action flashed several positive indicators amid the ongoing correction. For now, investors should remain patient, continue building watchlists, and monitor the Big Picture and Market Pulse for a shift in market status.

Here Are the IBD Long-Term Leaders

Options Strategies: How To Play A Bull Put Spread In This Solar Leader 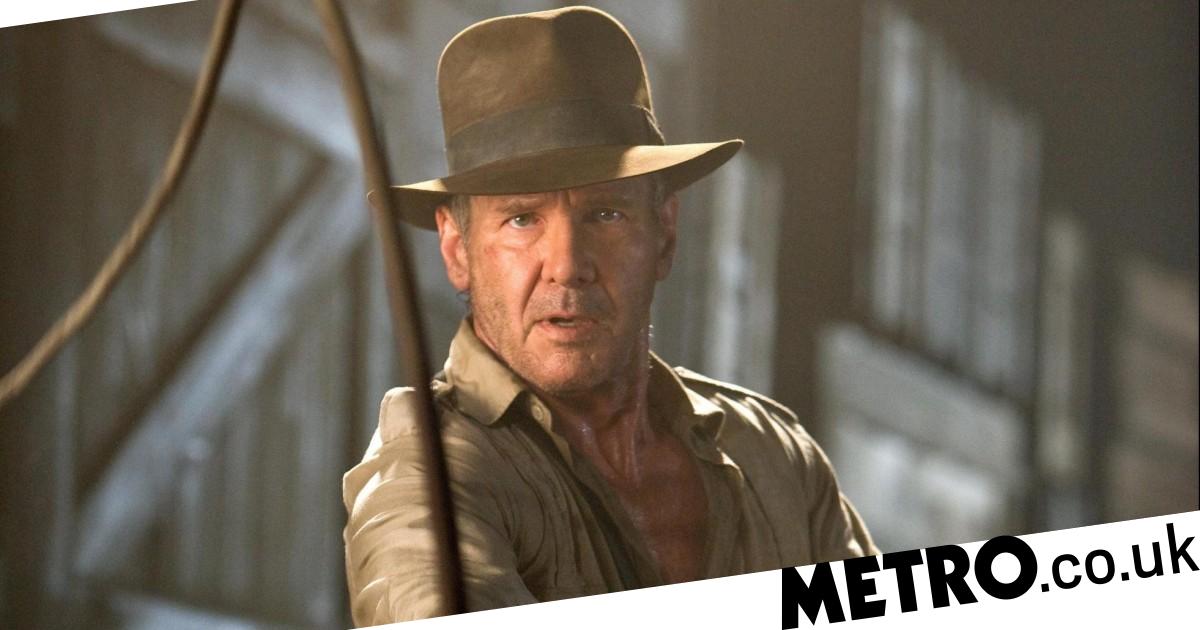 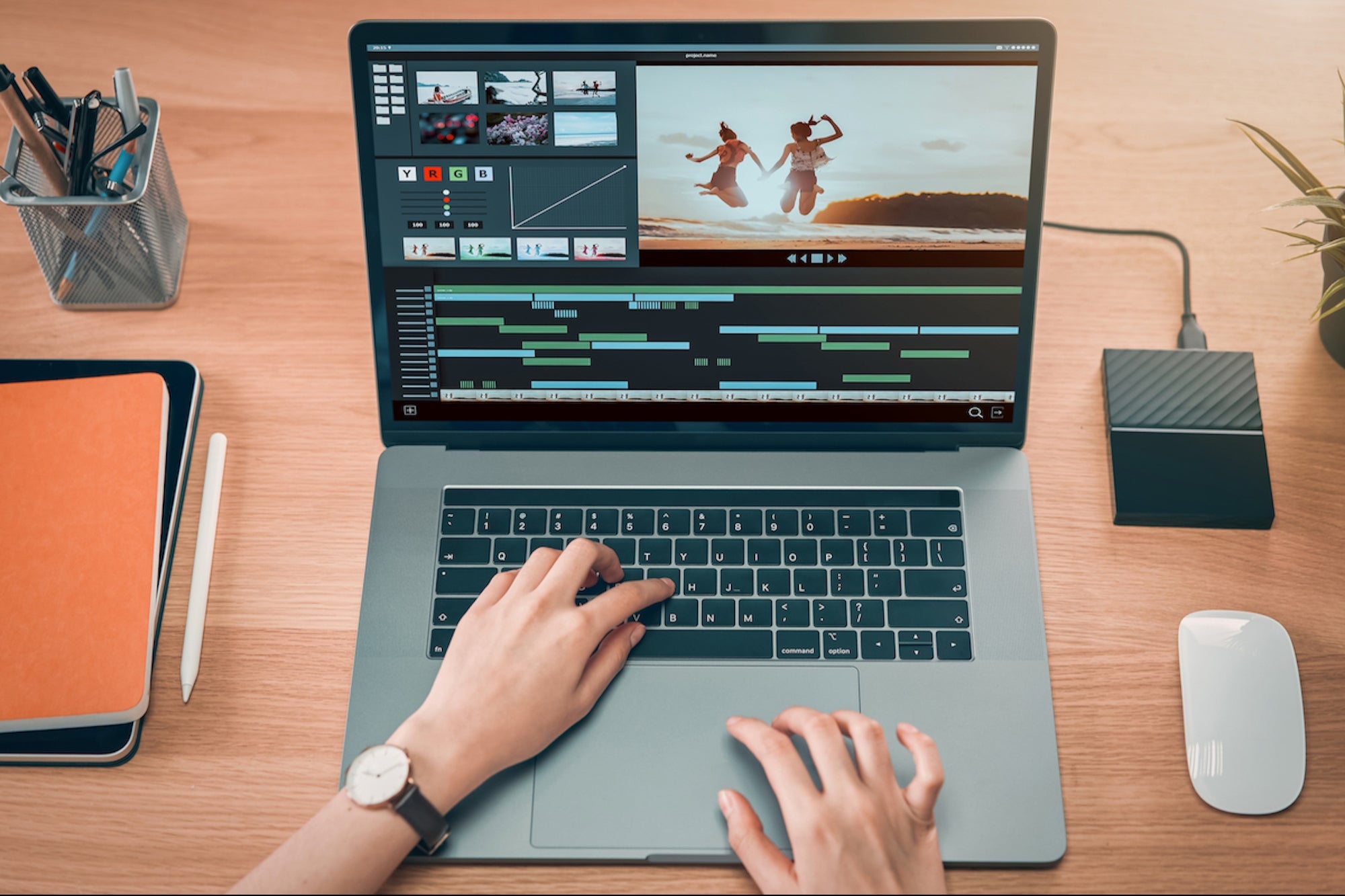 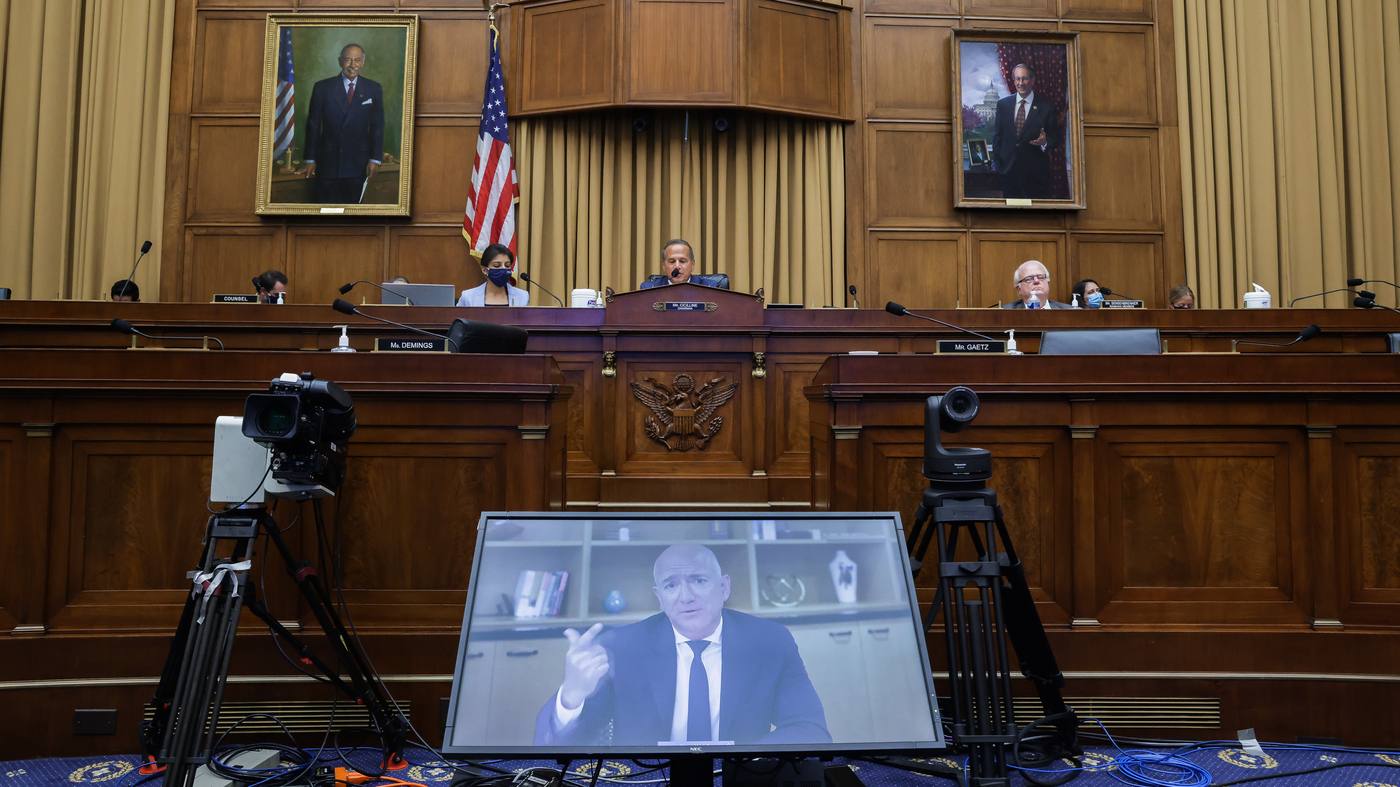 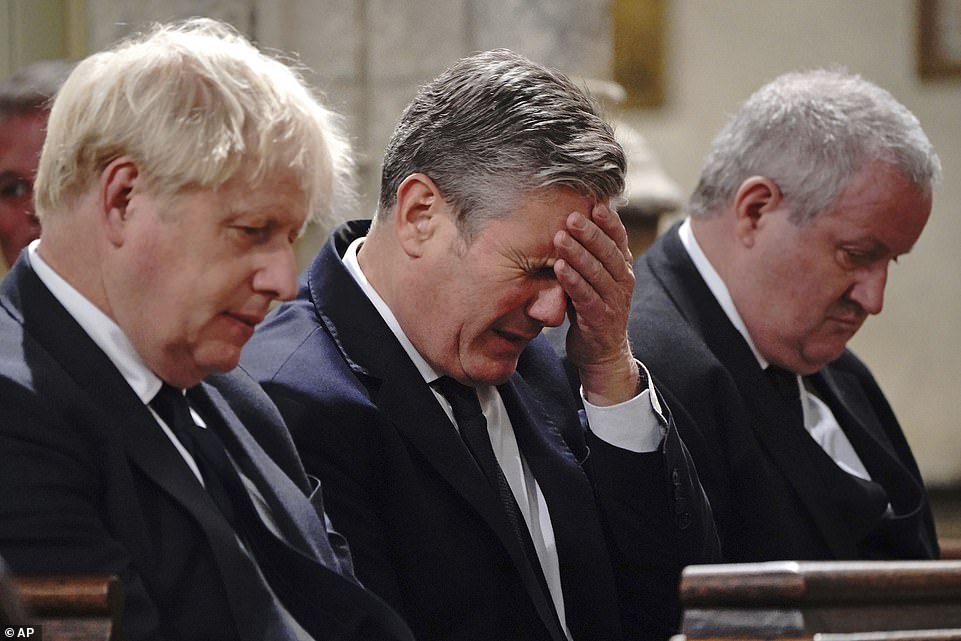