ASML Holdings (ASML) and Intuitive Surgical (ISRG) ran at the head of the Nasdaq 100 after reporting second-quarter earnings.

Beyond earnings, NeutroMetrix (NURO) spiked 22% in premarket trade. The stock soared 210% on Monday, after the Food and Drug Administration conferred “Breakthrough Designation” status to the company’s Quell Device for treating fibromyalgia in adults.

After the close, Texas Instruments (TXN), Discover Financial (DFS), Whirlpool (WHR) and Mastercard (MC) are among the companies scheduled to report.

Verizon (VZ), Johnson & Johnson (JNJ) and Coca-Cola (KO) set the pace on the Dow Jones today, all gaining ground after their second-quarter reports. Apple stock fell 0.3% to the bottom of the Dow, possibly on concerns over flooding in central China. CNBC reported that contract manufacturer Foxconn, Apple’s largest supplier, affirmed that its massive Zhengzhou assembly plant had not so far been affected by the floods.

Coke stock rose 1.8% after scoring a solid sales and earnings beat, and raising its full-year earnings guidance above analyst views. The premarket gain suggested a starting bell breakout past a 56.58 buy point in a five-week flat base.

J&J hammered out a 0.9% premarket gain, after easily clearing Q2 expectations and raising full-year earnings and revenue guidance above consensus views. The stock ended Tuesday just below a 171.28 entry in a nine-week cup-with-handle base.

Hong Kong’s Hang Seng Index dipped 0.1%, extending its slide to three days as widespread floods displaced an estimated 200,000 persons in central China. In Japan, Tokyo’s Nikkei 225 climbed 0.6%, ending a five-session decline just as the Summer Olympic Games are about to get underway.

Bonds eased, sending yields slightly higher after a sharp reversal on Tuesday. The 10-year yield edged up to 1.24% early Wednesday, after settling just below 1.21% on Tuesday. Yields on Tuesday briefly fell to their lowest level since Feb. 2, and are now below support at their 200-day moving average.

The last time the 10-year yield broke below the 200-day support line was in December 2018. That began a nine-month slide that ended just ahead of the Covid-19 pandemic.

IBD 50 Stocks To Watch: A Marijuana Stock With A Buy Point And A Dividend

WTI reversed from early losses on Tuesday, following Monday’s 7.5% dive — the worst single-day drop since September. Prices began to slide after the Organization of Petroleum Exporting Countries and partners led by Russia, typically called OPEC+, agreed Sunday to a strategy to return production to pre-pandemic levels by 2022.

Monday’s loss left oil prices tracking toward a third-straight weekly decline, on the heels of a six-week rally. Prices on July 6 reached $76.98, their highest level since October 2014.

ASML Holdings sparked 2.8% higher to lead the Nasdaq 100. The Netherlands-based chip equipment maker reported mixed second-quarter results, but raised its third-quarter revenue guidance. The stock is technically in a buy zone on a rebound from support. But IBD Leaderboard cautions that “Investors should not think of buying unless the stock regains the (705.90) buy point.”

Intuitive Surgical climbed 2.7% after reporting triple-digit earnings growth and a double-digit sales increase for its second quarter. Shares are extended from a late-June breakout from a base-on-base pattern.

Chipotle swung 4.8% higher after easily topping analysts’ second-quarter profit targets. The gain suggested shares would open back in a buy range above a 1,579.62 buy point in what IBD MarketSmith analysis charts as an 11-week cup base. Chipotle initially topped the entry on July 7, then pulled back for a test of support at its 21-day exponential moving average.

Results on Tuesday told a strong story of support across the three big benchmarks. The Nasdaq retook support at its 21-day exponential moving average. The S&P 500 rebounded gracefully from a test of support at its 50-day line. And the Dow industrials regained 50-day support, ending the session just even with the index’s 21-day line.

As a result, ETFs tracking the Dow Jones today are back near buy points. The SPDR Dow Jones Industrial Average ETF Trust (DIA) is 1% below its 348.75 entry. The leveraged ProShares Ultra Industrials (UXI) is 3% below its buy point at 34.07.

Small caps skipped the support story. But both the Russell 2000 and the S&P Smallcap 600 turned in big gains for the day, rallying 3% and 2.9%, respectively. In both cases, that ended five-day declines. But both indexes remain well below recent highs and have repair work to do.

Tuesday’s gains were a bullish follow up to Monday’s dive, with money flowing back into a broad range of sectors. However, a glance at IBD’s Market Pulse shows the stock market’s status remains “Uptrend Under Pressure.”

That leaves the door open to purchases of leading stocks breaking out past buy points. But it also cautions investors that the market remains volatile, with a number of indicators suggesting possible further consolidation.

With earnings season fully underway, there are bound to be the usual quarterly successes and failures. HCA Healthcare (HCA) and AutoNation (AN) are among this week’s winners.

It is a good time to study up on pyramiding, and on earnings season options trades. These offer different approaches to limiting exposure while making purchases earnings season. 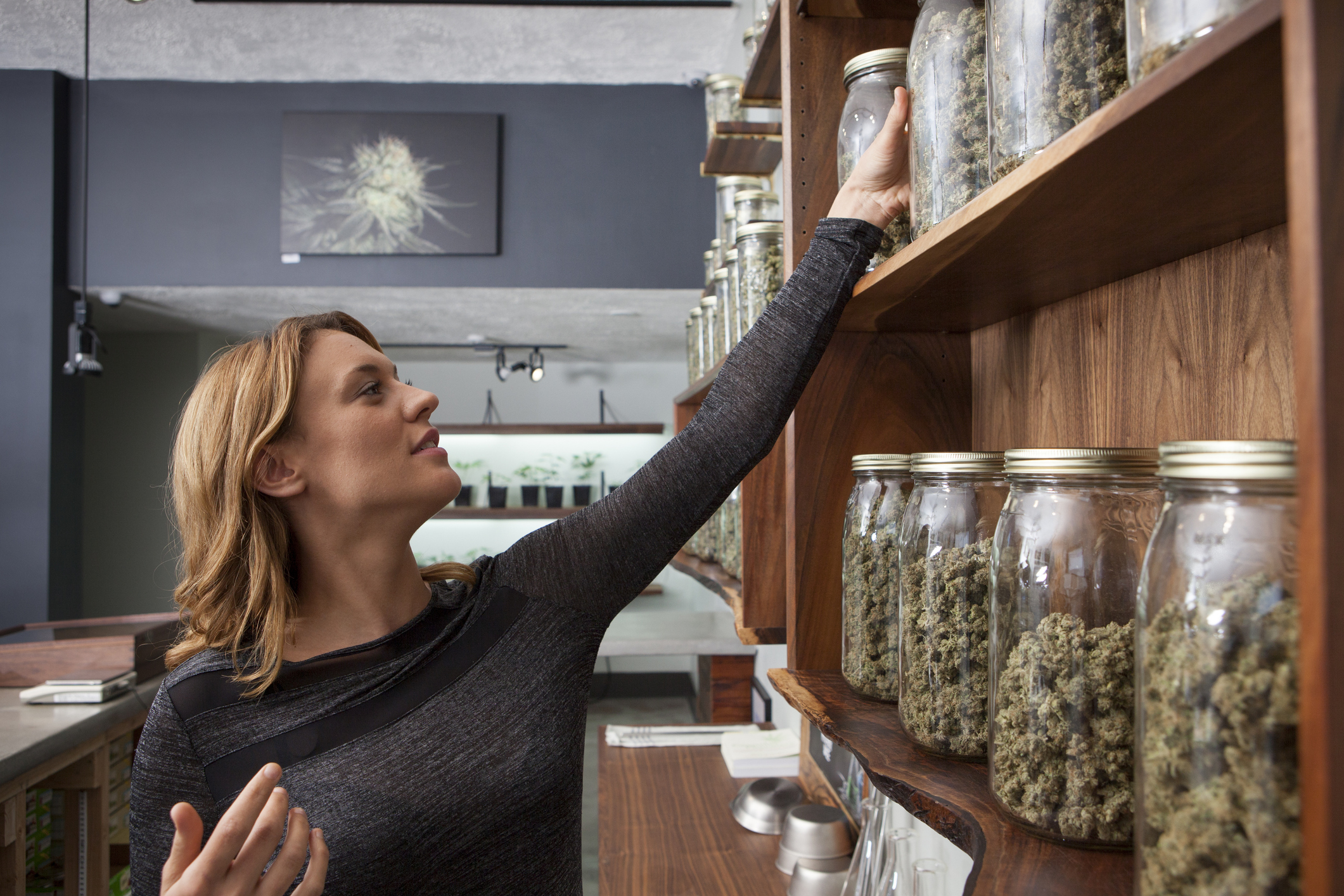 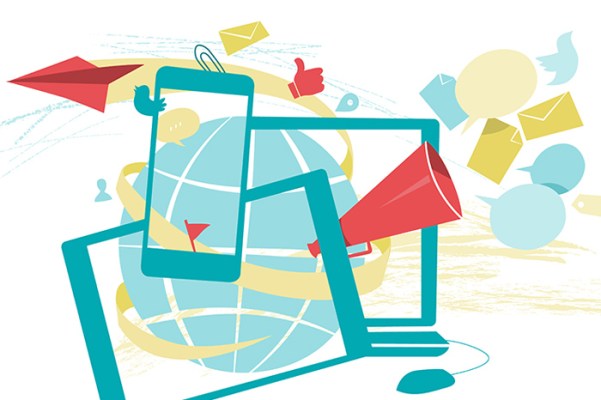 Growth marketing roundup: TechCrunch Experts, creative testing and how to nail your narrative – TechCrunch
10 mins ago