The Nasdaq vaulted 1.7%, the S&P 500 rallied 1.7% and the Dow Jones industrials rose 1.6% in the stock market today. Small caps tracked by the Russell 2000 gained 1.5%. Volume was mixed, lower on the NYSE but higher on the Nasdaq, vs. the same time Wednesday.

Among exchange traded funds, Innovator IBD 50 (FFTY) rallied 1.5%, while the Nasdaq 100-tracking Invesco QQQ Trust (QQQ) advanced 1.3%. The IBD 50 ETF popped back above its 50-day moving average, after spending the past two weeks below the line.

Early Thursday, the Labor Department reported initial jobless claims fell to 293,000 the week ended Oct. 9. That was an 11% drop from the prior week’s revised 329,000 claims and came in below Econoday forecasts for 320,000 claims. It also marked the lowest number of new filings since March 2020, as states began to shut down.

Cumulative Covid-19 cases worldwide have topped 240 million, with nearly 4.9 million deaths, according to Worldometer. In the U.S., cases are approaching 46 million with almost 740,000 deaths.

Over in the IBD 50, Upstart (UPST) surged 8% in above-average trade to a new high. It’s already extended after passing a 346.64 buy point of a high, tight flag (on a weekly chart). This rare pattern can lead to big gains. Upstart was added to IBD Leaderboard early Thursday.

TaskUs (TASK) rose 5% in fast turnover, on track to extend its win streak to three days after finding support at the 50-day moving average. The digital outsourcing company leads the 47-stock computer tech services group with a highest possible 99 Composite Rating. A 98 Earnings Per Share Rating is second best in the group.

Among other IBD 50 winners, Dutch Bros. (BROS), SiTime (STME) and Generac (GNRC) rose more than 3% each.

Walgreens (WBA), up 9% in heavy volume, led the Dow after reversing from an early dive. The drugstore giant reported fiscal Q4 earnings and revenue that beat views. U.S. sales rose 6.6% to $28.8 billion. International sales soared 62%, to $5.5 billion. Walgreens stock surged back above its 10-week and 40-week lines. It’s about 10% below a 57.15 buy point of a six-month-old consolidation.

UnitedHealth (UNH) gained more than 4% to gap back above its 50-day line for the first time since mid-September. The managed care giant delivered better-than-expected Q3 results on both the top and bottom lines. It also nudged its full-year earnings guidance higher. At the open, the stock rose above a 431.46 buy point of a flat base but pared gains.

Microsoft (MSFT) advanced nearly 2% after the software giant said it will close its LinkedIn site in China amid stricter internet censorship in the communist country. It will instead launch later this year a new China-specific website called InJobs, a job-searching tool stripped of LinkedIn’s social media features.

Only two Dow Jones stocks sat out the rally: Boeing (BA), down 1.3%, and Merck (MRK), off 0.5%. Boeing stock is now trading below both its 50-day and 200-day lines as the jet maker faces new production problems.

In the latest issue for the 787, some titanium parts on Dreamliners built over the last three years are weaker than they should be, sources told the Wall Street Journal. That’s just the latest in a string of problems for the widebody jet. 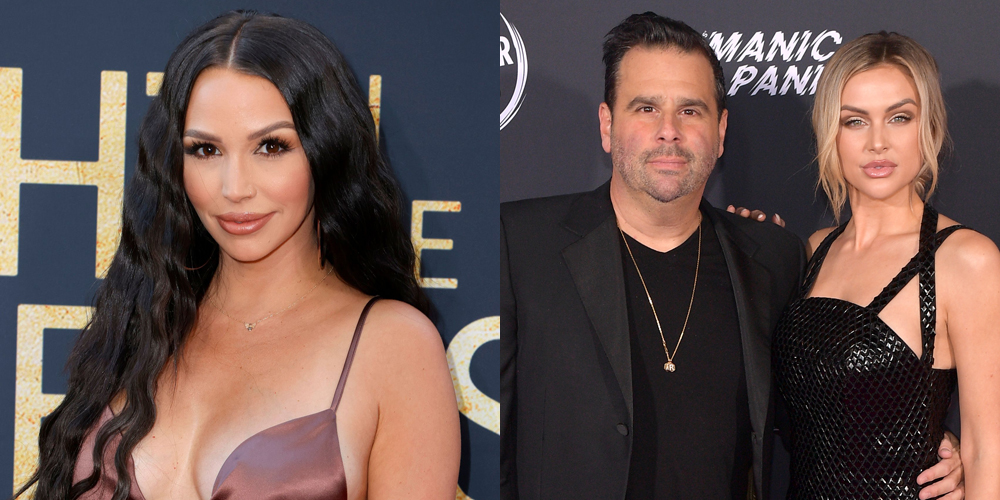 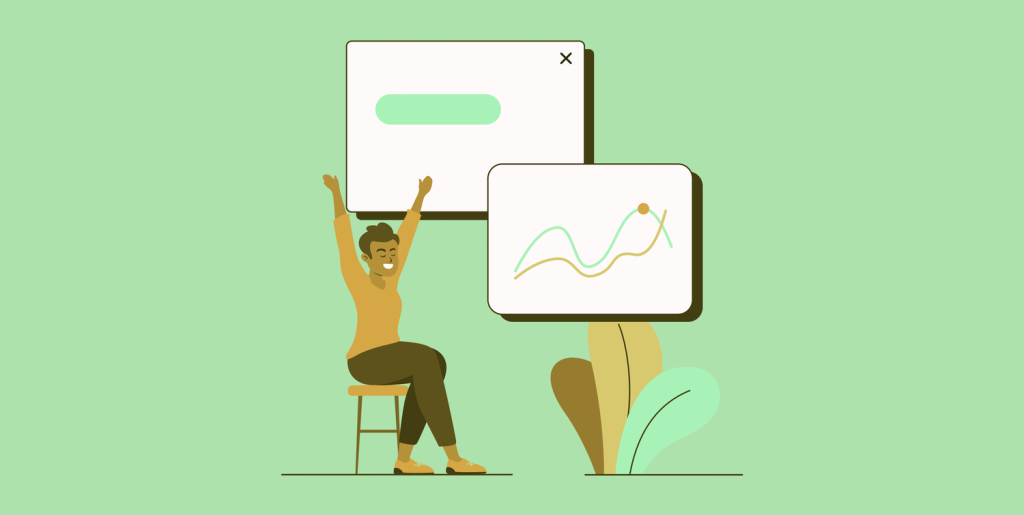 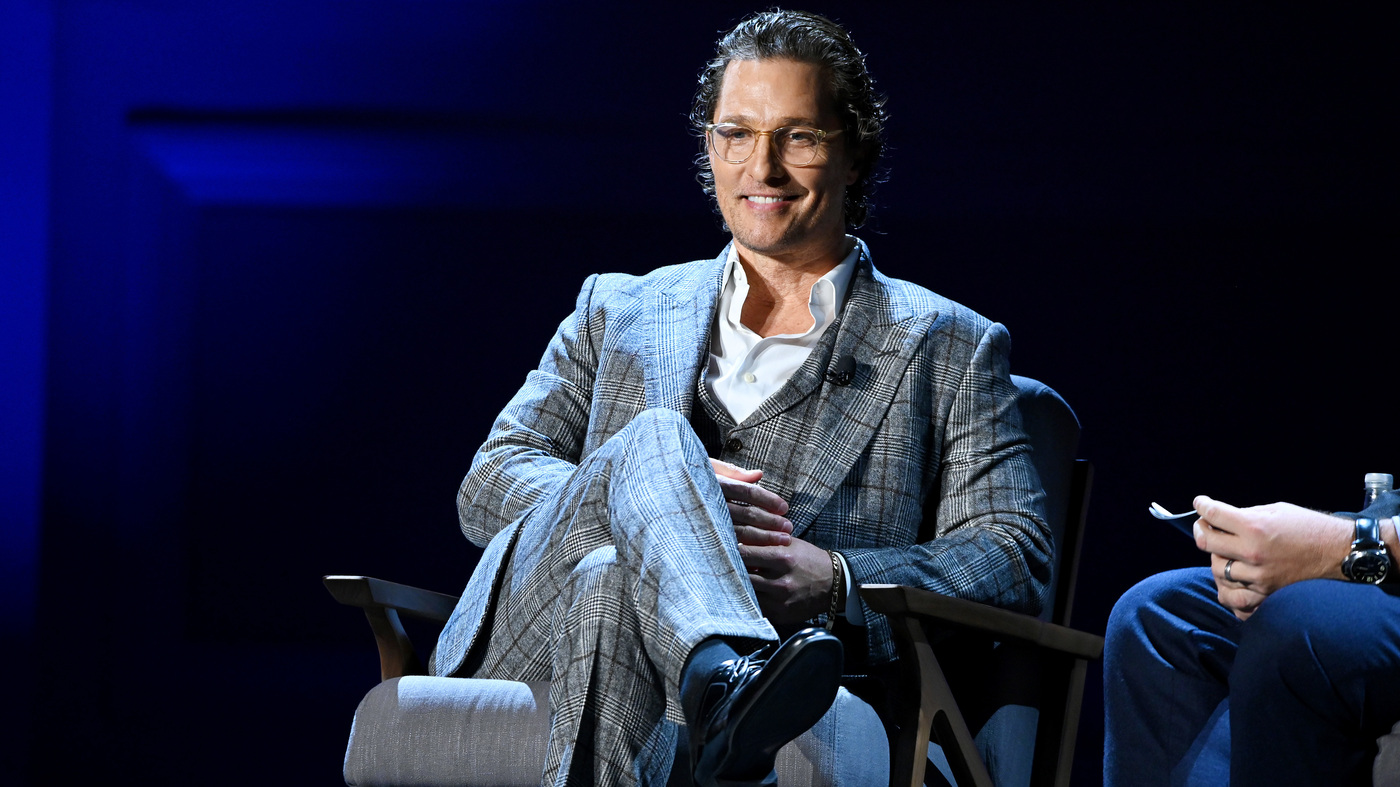