The Dow Jones Industrial Average briefly rallied more than 100 points Monday, as Bitcoin surged above $54,000. Tesla stock raced higher ahead of earnings, due out after the close, while Coinbase jumped 4%.

Among the top stocks to buy and watch, Nvidia (NVDA) and PayPal (PYPL) are near new buy points.

Microsoft and PayPal are IBD Leaderboard stocks. Apple and Nvidia were featured in last week’s Stocks Near A Buy Zone column.

The Dow Jones Industrial Average rose 0.2%, while the S&P 500 gained 0.3%. The tech-heavy Nasdaq composite extended gains to 0.4% in morning trade.

Amid the current stock market rally, the Dow Jones Industrial Average is nearing another record high, while the S&P 500 notched a new high amid Monday’s gain.

Meanwhile, the tech-heavy Nasdaq sits off its own all-time highs amid Monday’s slight rise.

Cryptocurrency exchange Coinbase jumped more than 4% Monday morning amid the strength in Bitcoin. Shares hit a post-IPO low Friday and are about 30% off their high of 429.54.

The stock’s weakness illustrates the importance of waiting for an IPO base to form before jumping into hot IPO stocks.

Dow Jones media giant Disney is working on a new flat base with a 203.12 buy point, according to IBD MarketSmith chart analysis. Shares rallied almost 1% Monday morning, but remain below their key 50-day moving average.

A previous breakout above a 183.50 flat-base entry on Feb. 8 led to some immediate gains. But those gains have dissipated since early March.

Graphics-chip maker Nvidia is below its 615 buy point in a new cup base following last week’s weakness. The 5% buy zone goes up to 645.75. Shares declined almost 1% Monday morning.

IBD Leaderboard stock PayPal is building a cup with handle, offering a buy point at 277.96, according to IBD MarketSmith chart analysis. Shares moved up 1% Monday, and they remain above their 50-day line.

According to Leaderboard commentary, “Three up weeks in a row is encouraging. Yet it’s key to watch now how the stock holds those nice gains. The current base is third stage … The Relative Strength Rating is improving but has not reached 80 in a long while.”

Tesla may also adjust its delivery forecast. In January, the company estimated 50% average annual growth in vehicle deliveries, with 2021 expected to be faster than that pace. In 2020, deliveries grew 36% to 499,647.

Tesla stock rallied more than 1% Monday morning, looking to add to Friday’s 1.35% gain. The EV giant is forming a new cup with handle, offering a 780.89 buy point. But it is a late-stage base.

Among the top Dow Jones stocks, Apple moved down 0.2% Monday, as the stock continues to build a cup base with a 145.19 buy point, according to MarketSmith chart analysis. 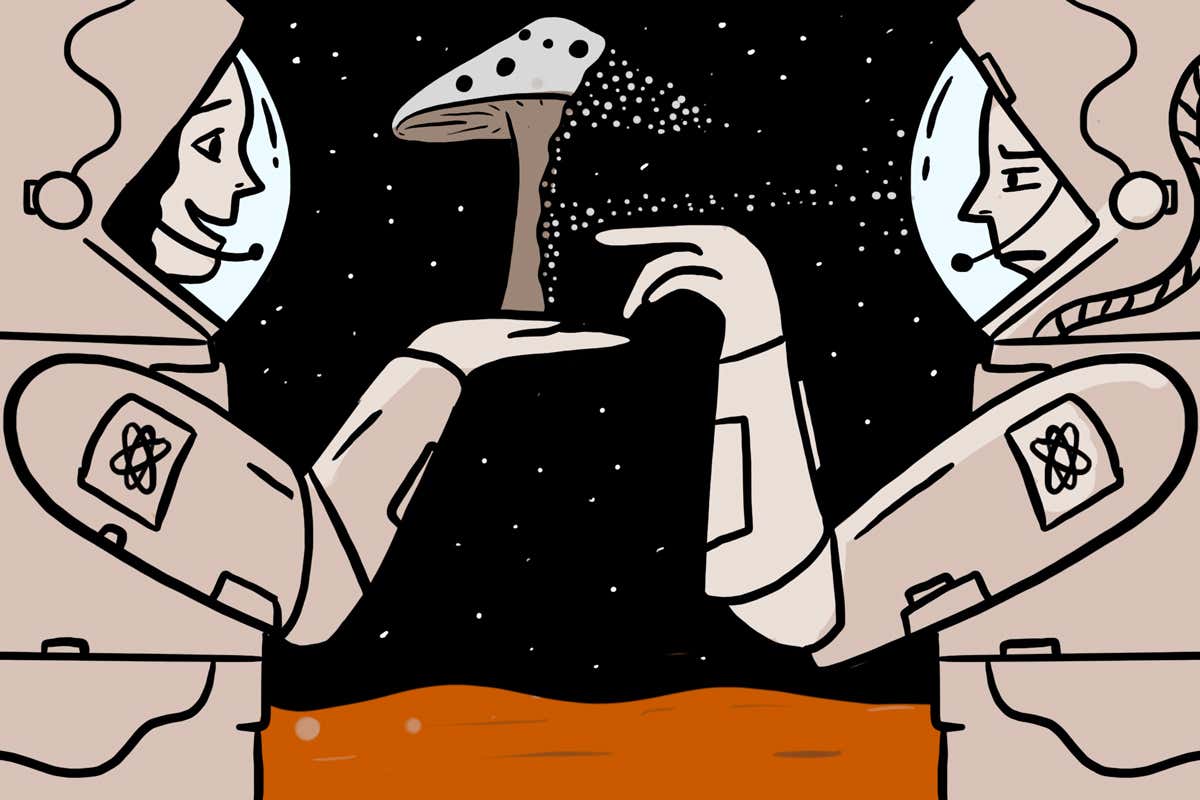 Scientists finally find life on Mars (or actually they haven’t) 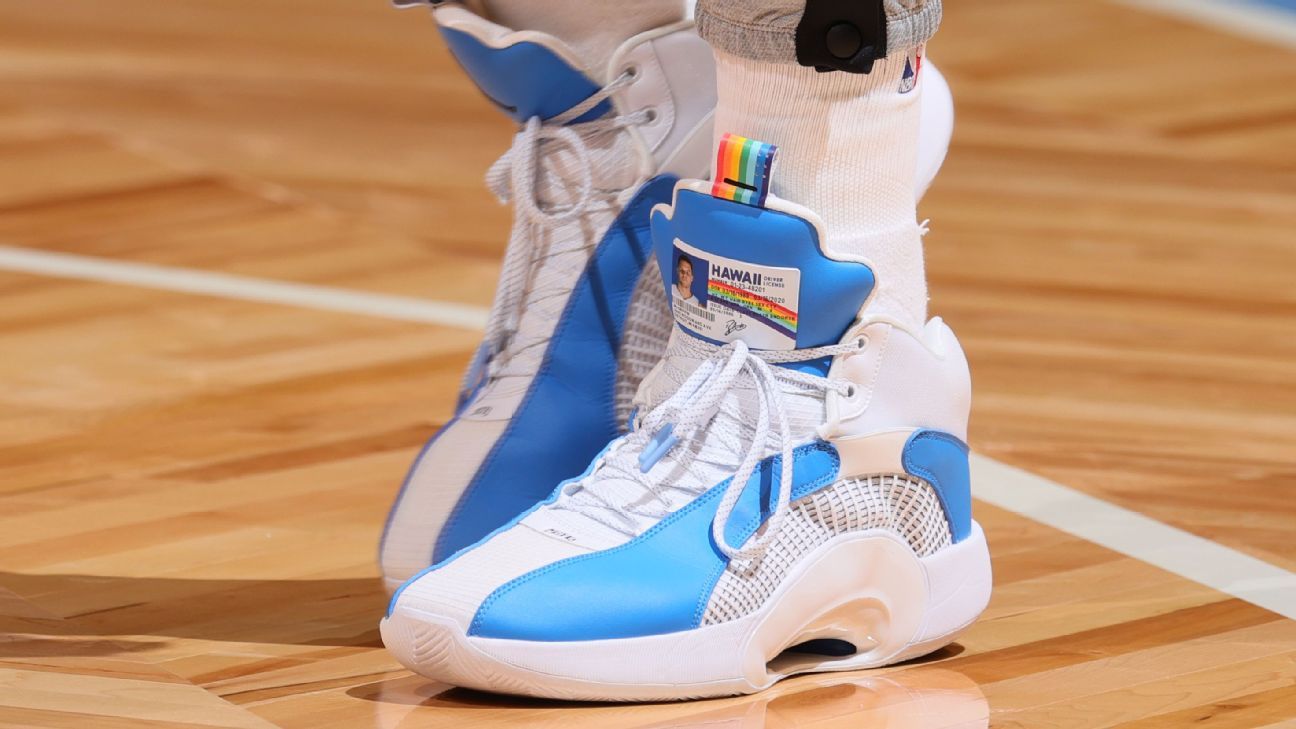