One of the warnings mutual fund investors often hear is that past performances can’t predict future returns as they don’t address the volatility in markets.

Point-to-point returns can actually lead to the misleading inference of fund performances, and thus wrong decision-making, according to Sunil Jhaveri, founder and chairman of MSJ Misterbond. Instead, he suggested investors look at the rolling return for choosing funds. It considers a series of returns over a long period of time and then takes an average to see how the fund has performed.

If the outcome of ranking funds via rolling returns is divided by the standard deviation of the fund, it will show the funds that are able to deliver returns with low volatility, and thus for an average investor might be a better outcome, he said in BloombergQuint’s weekly special series The Mutual Fund Show.

Previously, in an interview with BloombergQuint, Sunil Subramaniam, chief executive officer at Sundaram Mutual Fund, had said rolling returns help investors choose the right asset allocation based on the time horizon for investment and risk appetite.

But the rolling returns data, according to Jhaveri, is not available freely unless people subscribe to specific services. An investor can write to mutual fund houses for rolling return reports and analyse it before choosing to invest. 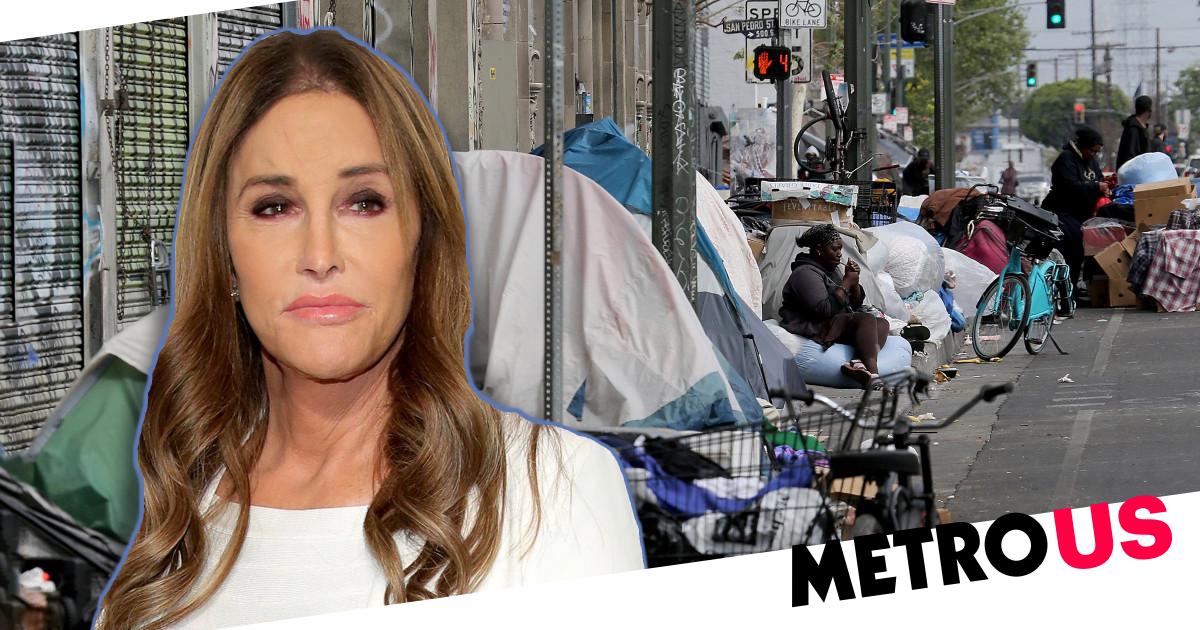 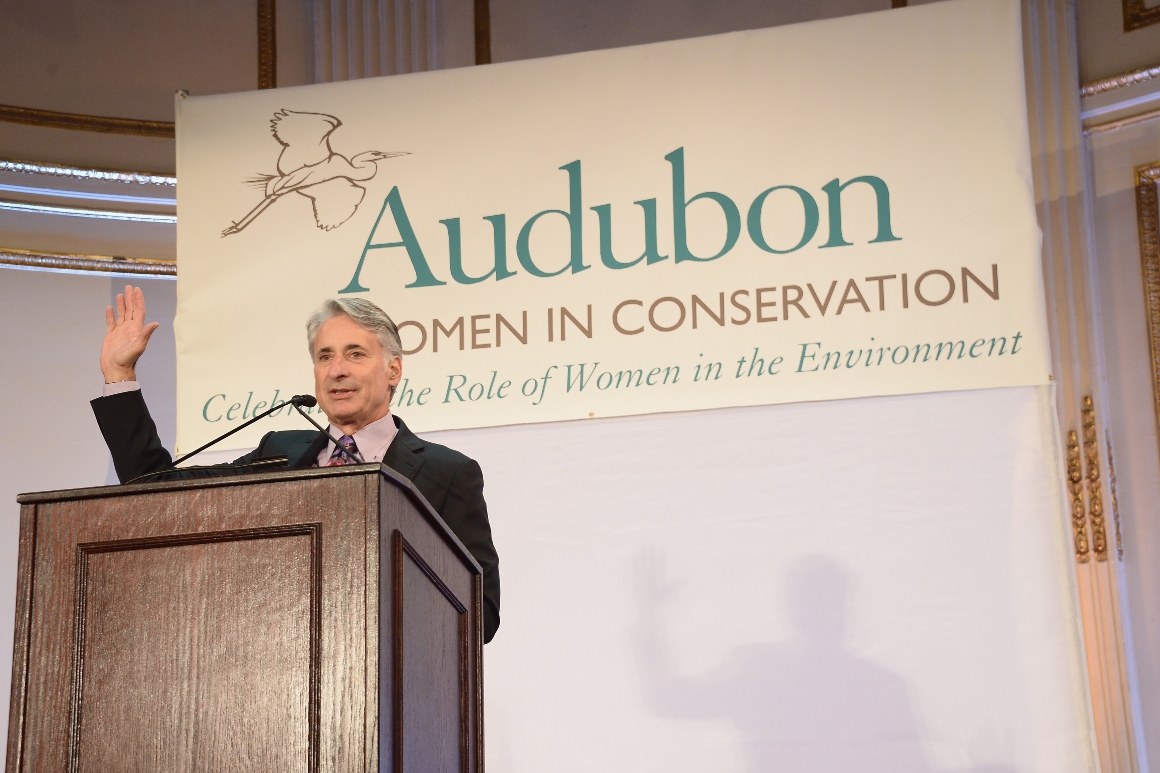 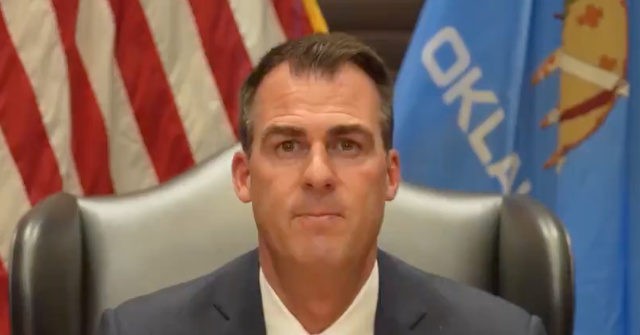