The probe into the “chatty rat” leak of the second coronavirus lockdown in November will conclude in “weeks rather than months,” the UK’s top civil servant has said.

Simon Case, cabinet secretary and head of the civil service, said he hoped the ongoing investigation would report back shortly, in an appearance before MPs on the Public Administration and Constitutional Affairs Committee on 26 April.

Case said the fact the investigation was ongoing indicated that the source or sources of the leak had not been identified.

He also said the length of time elapsed indicated that the investigation would probably not be successful.

“Given the time that has now passed I think it is probable that the team will not successfully identify the source or sources,” he said.

Case said the incident had not been referred to the police and the Crown Prosecution Service because the leak had not breached the Official Secrets Act or misconduct in a public office.

The top civil servant refused to answer many of the questions from MPs, including refusing to answer questions whether the security services were involved in the investigation.

Case said the speaker of the House of Commons was being updated on the investigation, but said he would not provide any further information on the ongoing probe.

In a blogpost on 23 April, Prime Minister Boris Johnson’s former chief adviser Dominic Cummings denied he was the “chatty rat” and said Case had told the PM that Cummings was not the leaker.

Cummings said he had been told the investigation pointed towards Johnson’s adviser Henry Newman, a close friend of the PM’s partner Carrie Symonds.

Number 10 briefed a number of newspapers on 22 April pointing the finger at Cummings as the source of the “chatty rat” leak and other recent leaks of Johnson’s WhatsApp messages between entrepreneur Sir James Dyson and Saudi crown prince Mohammed bin Salman. 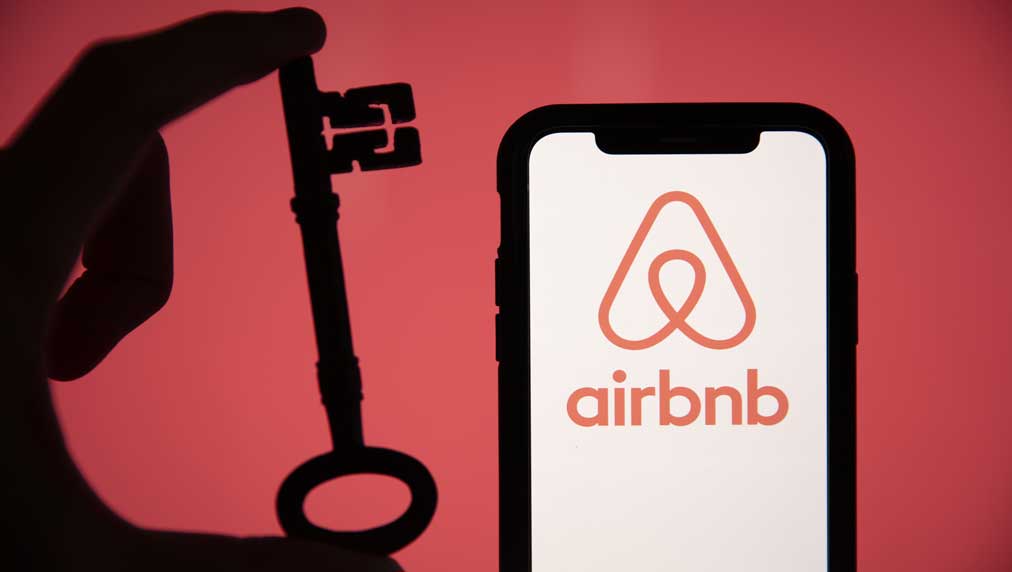