The pandemic has supercharged a growing trend of employee surveillance as finance firms scramble to keep on top of compliance requirements in one of the world’s most regulated industries.

Finance workers have long been accustomed to heavy monitoring — bankers’ phone lines are recorded, trading floors are flush with CCTV cameras and every email is scanned. But in the work-from-home age, firms are adopting ever-evolving technologies that are even able to interpret an employee’s emotional state.

“That’s the area that’s really developing heavily,” the senior adviser on market structure and technology told Financial News, adding that firms “can be as intrusive as they want to be”.

Early on in the pandemic, text messages with clients on encrypted apps became an issue of focus as working at home blurred the lines between private and professional lives. A year on, companies’ needs are growing.

Boston-headquartered behavioural analytics firm Catelas, which  works with global banks, asset managers and hedge funds, claims it can now enable clients to detect when an employee is about to resign — a data security issue — as well as to track for signs of potential wrongdoing or changes in mental health.

Behavox, another behavioural analytics firm that has a handful of global banks as clients, has said that companies increasingly use its system to track stress by scanning for employee complaints, or language that signals frustration, such as swear words. Stress is thought to increase risk-taking behaviour.

READ FCA to City: Use of WhatsApp, Signal or Telegram at work is ‘suspicious’

“[Firms] are more concerned about what risks they are missing,” said Catelas chief executive Eddie Cogan, adding that he has seen an influx of banks, asset managers and hedge funds “urgently” looking to upgrade surveillance tools. “They feel less in control.”

The developments come amid a drastic change — financial firms face a seismic shift in how their workers view office life, and many companies are hashing out plans to overhaul office protocols permanently.

And despite workers’ understanding of the need for compliance, experts and bank bosses have been worried that some surveillance tools to track home-working finance employees might be too intrusive and could backfire.

Adrian Crawford, a partner in the employment practice at law firm Kingsley Napley, said more “aggressive” surveillance of home-workers, such as tracking their online status via video-conferencing platforms to monitor productivity, was “the inevitable consequence of moving to a hybrid working system”. In other words, employers will feel emboldened to monitor staff activity once home-working is voluntary rather than pandemic-driven.

“People are slightly darting around this at the moment, because they’re concerned about putting too much pressure on people who are working from home,” Crawford said.

In a survey released on 6 April, Big Four accounting firm PwC said it had polled 502 senior financial services executives in mid-2020 and found that 77% of global finance firms were already tracking their employees’ productivity at some level. John Garvey, PwC’s US-based global financial services leader, said the pandemic had “underscored the importance of analysing workforce productivity” as it compounds the challenges of improving and evaluating performance and developing teams.

Monitoring voice communication among City traders is a central tenet of European market abuse regulation, introduced in 2016, and revisions to the European trading rulebook, in effect since 2018. City firms adopted new technology and systems to help them analyse staff phone calls, emails, instant messages and texts against trading data to alert them to suspicious patterns of behaviour. But until the onset of the pandemic, such systems had never been used to track thousands of employees working not only from home, but also from personal devices.

Catelas’ Cogan said tools tracking an employee’s emotional state “can be considered intrusive” but he added that companies that feel such tools are “against their culture or against what they have signed up for with employees, or what employees expect, then they don’t use it”.

Fearing a backlash, some firms have sought employee buy-in. The financial regulation partner at a UK law firm told FN in 2020 that large financial institutions were seeking staff consent for greater surveillance “because they are nervous that it is over the line”, and clients feared attracting negative publicity.

Tierney said that about three-quarters of global finance firms were now updating codes of conduct and IT policies to prepare for home-working staff.

A lawyer in the employment practice of a London firm said there had been a “noticeable increase” in finance firms reworking contracts for new senior employees to outline how they planned to keep track of their conduct while they worked from home. Employers “want to know what their rights are”, the lawyer said, and aim to alert workers that they could be monitored so that they take steps to comply.

Sarah Henchoz, a partner in the employment practice of Allen & Overy, said that more banks, asset managers and alternative fund managers are weighing a swathe of new protocols that include reminders of IT obligations and cross-referring to IT security.

“Policies may have been a little vague or just not written with the mindset of remote-working,” Tierney added. “So now, we’re going to see policies become more extensive and cover more scenarios.”

In the meantime, dozens of City firms — from JPMorgan to Revolut, and from HSBC to Grant Thornton — are rolling out home-working allowances for staff. A September survey of 250 financial bosses by fintech provider FIS found that three-quarters of investment banks expect to allow their employees to work from home for at least some of the working week.

He added: “Finding a balance between enabling employees and monitoring employees is going to be vital in the new normal.” Tax Day 2021 is May 17: Why the filing deadline matters more than ever this year
2 mins ago

Tax Day 2021 is May 17: Why the filing deadline matters more than ever this year 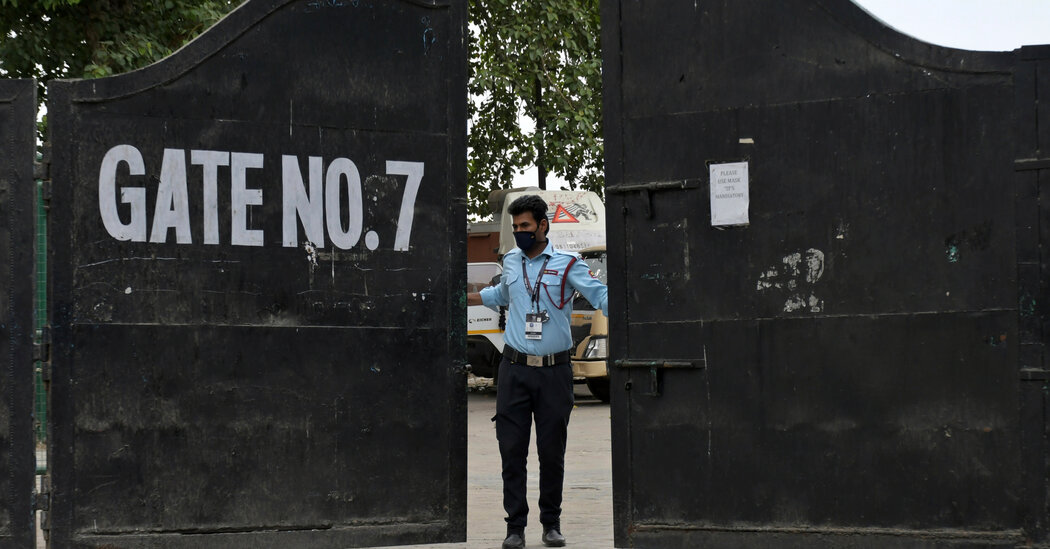 Athletes Stranded After Suspension of the Indian Premier League 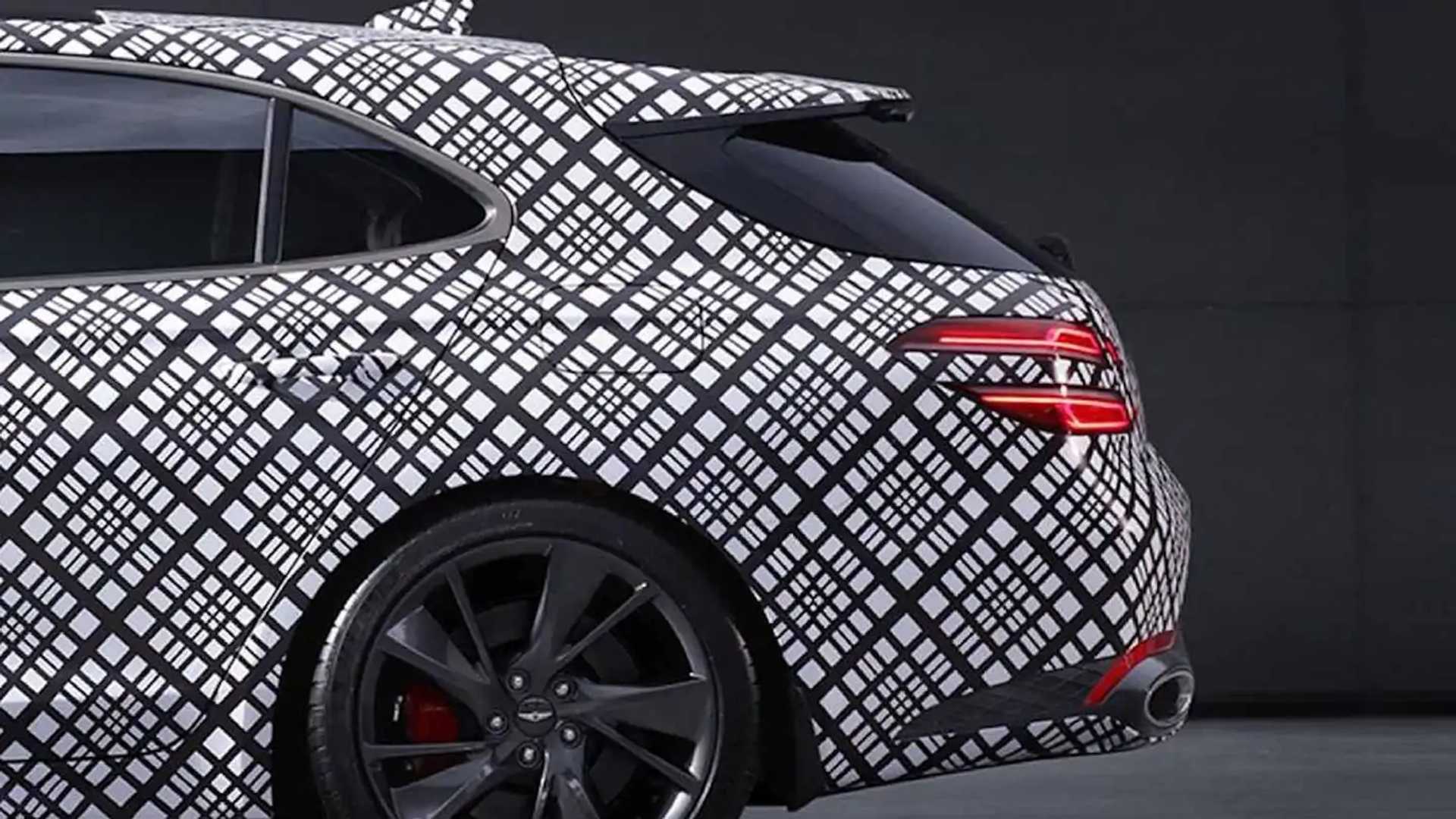