HSBC boss Noel Quinn has scrapped the executive floor of its Canary Wharf headquarters as it seeks to slash real estate needs in its post-pandemic working policy.

The bank’s senior executives now hot-desk on an open-plan floor two storeys below.

“Our offices were empty half the time because we were travelling around the world. That was a waste of real estate,” Quinn told the Financial Times. “If I’m asking our colleagues to change the way that they’re working, then it’s only right that we change the way we’re working.

READ HSBC London bankers brace for job cuts amid Asia shift: ‘There is a lot of middle management in the UK’

“We don’t have a designated desk. You turn up and grab one in the morning,” he added. “I won’t be in the office five days a week. I think it’s unnecessary . . . It’s the new reality of life.”

The move is part of a wider strategic shift to cut 40% from its global head office costs, Quinn said.

To achieve that goal HSBC does not plan to renew many of its city-centre leases over the next three-to-five years. It is also introducing a policy of about two employees per desk, excluding branches.

“We will have a very different working style going forward that will be much more hybrid, where colleagues can part work in the office, part at home,” Quinn said.

The bank is also undertaking a wider restructuring exercise as part of a plan to pivot the bank towards its markets in Asia.

The lender aims to strip out 35,000 jobs as part of the plans to cut jobs and move its focus to core markets.

“This decision reflects the importance of the Asia-Pacific region to the strategies of CMB, GBM and WPB. Being based in Hong Kong will enable Barry, Greg and Nuno to be closer to the execution of their plans and to customer needs in the region,” wrote Quinn this month in a memo seen by Financial News. 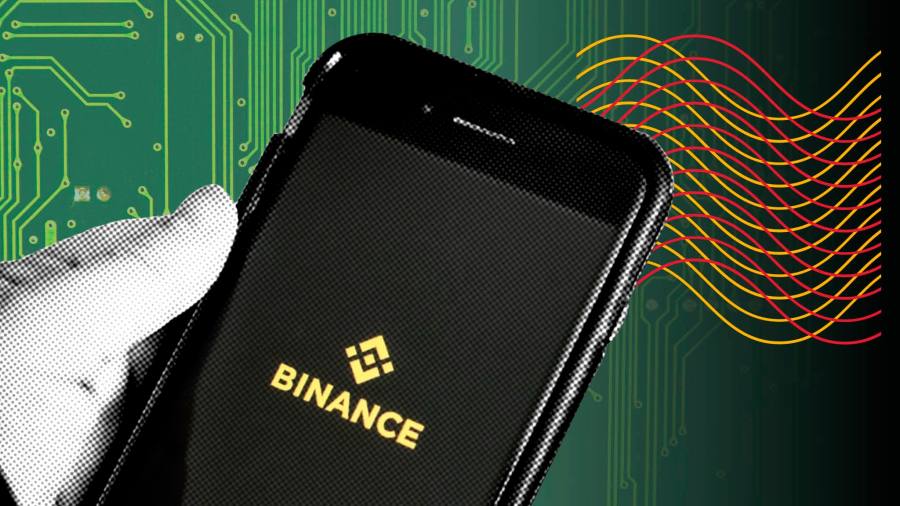 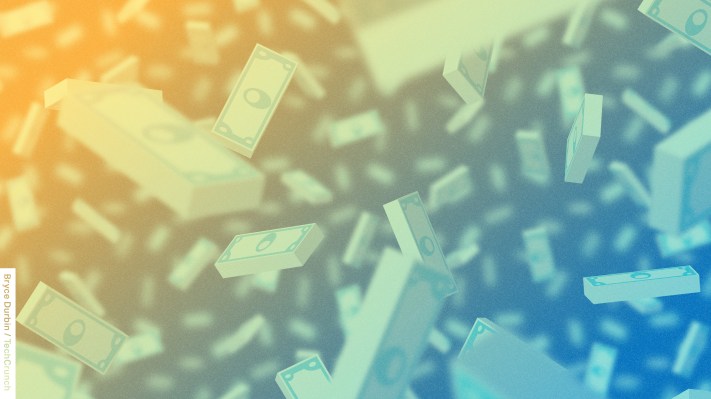 Daily Crunch: A huge fintech exit as the week ends – TechCrunch
5 mins ago 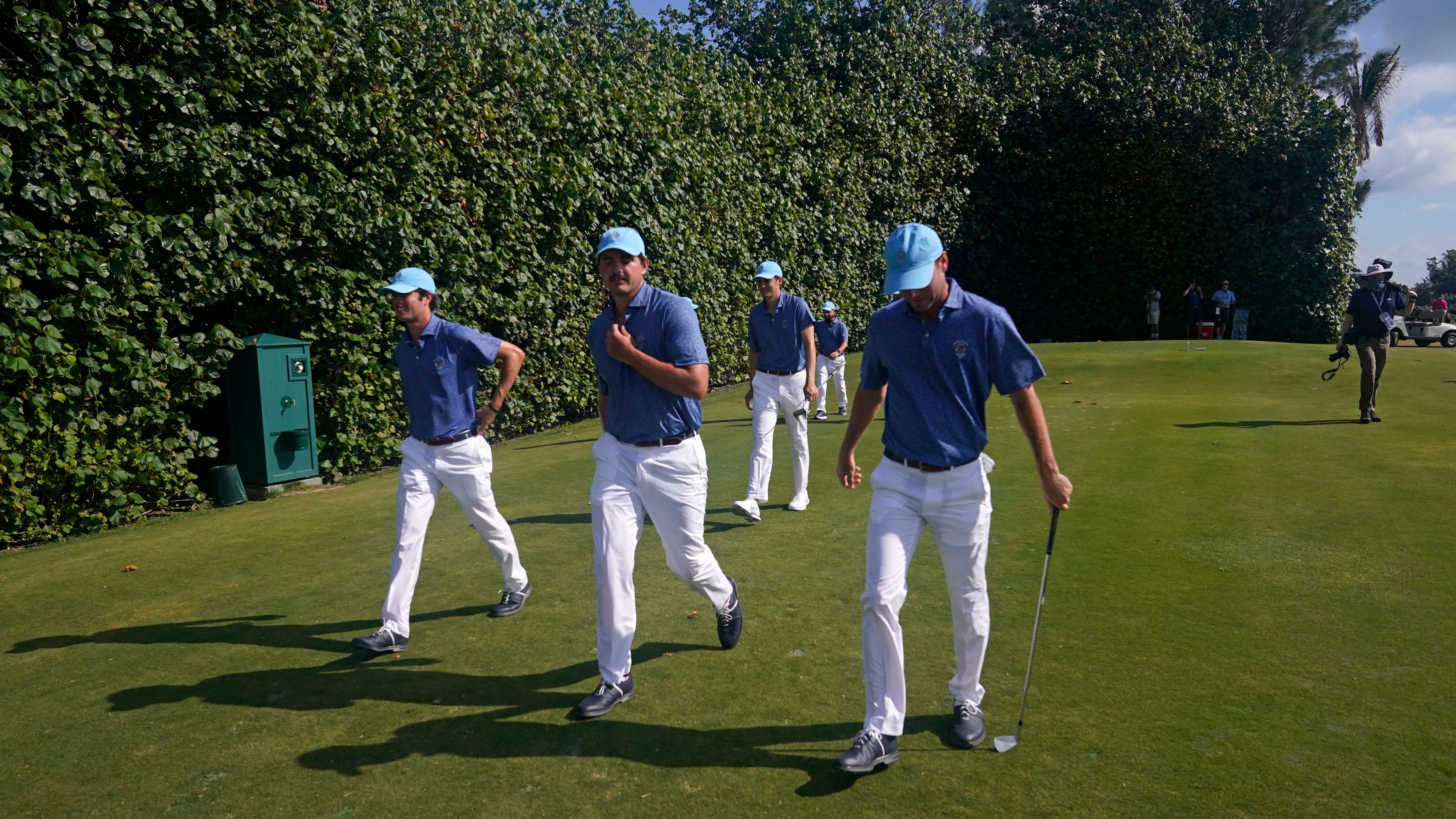 US, Britain/Ireland teams hit by stomach bug at Walker Cup
6 mins ago