Wall Street has finally begun to embrace the public cloud, and it’s a buyer’s market.

The major public cloud providers — AWS, Google Cloud, IBM, and Microsoft Azure — are battling it out to win over financial institutions. This year alone has seen a wave of finance-specific business lines and offerings coming to market.

It’s an attractive opportunity for cloud providers, as banks look to lift and shift existing applications and data to the cloud to develop new features.

The timing appears to be right, too. Bank executives are digging deeper into their tech budgets and setting their sights on the elasticity, resiliency, and faster development times that come with the public cloud.

And while financial institutions typically work with a few providers to avoid concentration risks, an increasing number are stepping forward to publicly side with one provider as a key partner.

Here’s a breakdown of key cloud partnerships across Wall Street.

BMO’s early June announcement selecting AWS as its “preferred, strategic cloud partner” signaled the bank’s desire to increasingly migrate to the cloud. Its US retail business BMO Harris, commercial and investment banking operations, and wealth management are among the areas making the move.

Capital One has been at the forefront of Wall Street’s adoption of the public cloud, tapping AWS as its predominant cloud provider in 2016. In November 2020 it announced it was the first US bank to become fully-cloud enabled after shuttering the last of its physical data centers.

Citizens Bank CEO Bruce Van Saun told Insider the bank is pursuing a hybrid cloud strategy, using both a private cloud alongside a public cloud provider, which is principally AWS. The bank’s mobile app, data lake, Citizens Pay, and its lending-as-a-service business are all hosted on AWS.

In 2019, Klarna tapped AWS as its preferred cloud provider. The buy-now, pay-later firm has leveraged AWS for faster development cycles and scale, launching its direct-to-consumer platform on AWS and building architecture for smaller functions with Amazon Elastic Kubernetes Service.

neobank
Monzo currently hosts more than 1,600 smaller, core banking functions on AWS’ cloud, according to the provider, and has been built on AWS since the founding of the company.

Brazilian challenger bank Nubank, the most valuable private neobank with more than 10 million customers, is also built on the back of AWS. Like Monzo, it’s been a partner of AWS since the company’s launch, according to the provider.

In 2018, Openbank, Santander Group’s online bank based in Madrid, announced it had migrated much of its operations — from its website and app to its core banking system — to AWS. Currently, Openbank operates in several markets across Europe and counts more than 1.5 million customers.

Exchange operator CME Group first tapped Google Cloud to launch a real-time market data streaming product in 2019, sending futures and options data via the cloud. CME has since broadened the scope of its data offerings through Google Cloud to include delayed data streams and JSON-formatted data as well.

Deutsche Bank inked a multi-year deal with Google Cloud in December 2020. The aim is to accelerate the bank’s migration to the public cloud, starting with the unification of its retail digital applications, improving the bank’s decade-old Autobahn system where customers access the bank’s electronic services, and introducing new lending offerings. The two firms will also develop new cloud-based tools for the broader

Although it has a multi-cloud approach, Equifax tapped Google Cloud as its lead partner for its data and analytics offerings, Bryson Koehler, CTO of Equifax, told Insider. Equifax, which pledged $1.25 billion towards tech upgrades following its 2017 security breach, plans to migrate the majority of its North American data operations to the public cloud by 2021.

GoHenry, the UK-based neobank geared towards children and their parents, hosts some 99% of its services on Google Cloud, according to the startup’s managed cloud provider Rackspace.

PayPal continues to migrate more of its workloads to Google Cloud (and plans to shutter one of its Salt Lake City data centers by the end of this year) as it pursues a hybrid, multi-cloud strategy. The move builds on a 2019 decision to move one-quarter of its traffic to Google Cloud in advance of the holiday season, PayPal CTO Sri Shivananda told Insider.

Financial app Revolut, also based in the UK, counts more than 14 million personal customers and 500,000 business banking ones. The fintech tapped Google Cloud to run its core infrastructure (in addition to previously using Google Workspaces).

Swedish banking stalwart SEB announced a strategic partnership with Google Cloud in March that will see the bank use the public cloud across retail and corporate banking. SEBx, the bank’s innovation studio, was already using Google Cloud’s SQL tools.

Bank of America and IBM’s linkage on cloud initiatives isn’t surprising given Howard Boville, the bank’s former CTO, now leads IBM’s financial services cloud practice. Boville previously led Bank of America’s development of a private cloud, which saved the bank billions of dollars. The bank helped the tech giant with the initial build out of its financial services-focused cloud, which had a wide release in April.

BlackRock is eager to build Aladdin, its risk-management program, into the “language of portfolios” for the entire asset management industry. Tech partnerships have been key in reaching that goal. BlackRock teamed up with Snowflake to launch a data analysis tool in February. It also inked a strategic partnership with Azure in April 2020 to host Aladdin’s infrastructure on the public cloud.

Morgan Stanley tapped Microsoft Azure as its lead public cloud partner in June, eyeing a level of scalability not possible with on-premise data centers. The firm’s aim is to co-design new applications and tools for Morgan Stanley, some of which will also be available on the Microsoft Cloud for Financial Services. Morgan Stanley will continue to work with other cloud providers, though.

Swiss banking giant UBS formed a strategic partnership with Azure in 2018. The following year UBS become an anchor partner for Microsoft in Switzerland. The bank is pursuing a hybrid-cloud approach with applications equally split across the public cloud, private cloud, and UBS’ mainframe infrastructure, according to Microsoft. The tech giant opened two cloud data centers in Zurich and Geneva in 2018.

The Australian neobank Volt announced in September 2020 that “Volt 2.0,” a

banking-as-a-service
tool for businesses, will be be built on Azure. 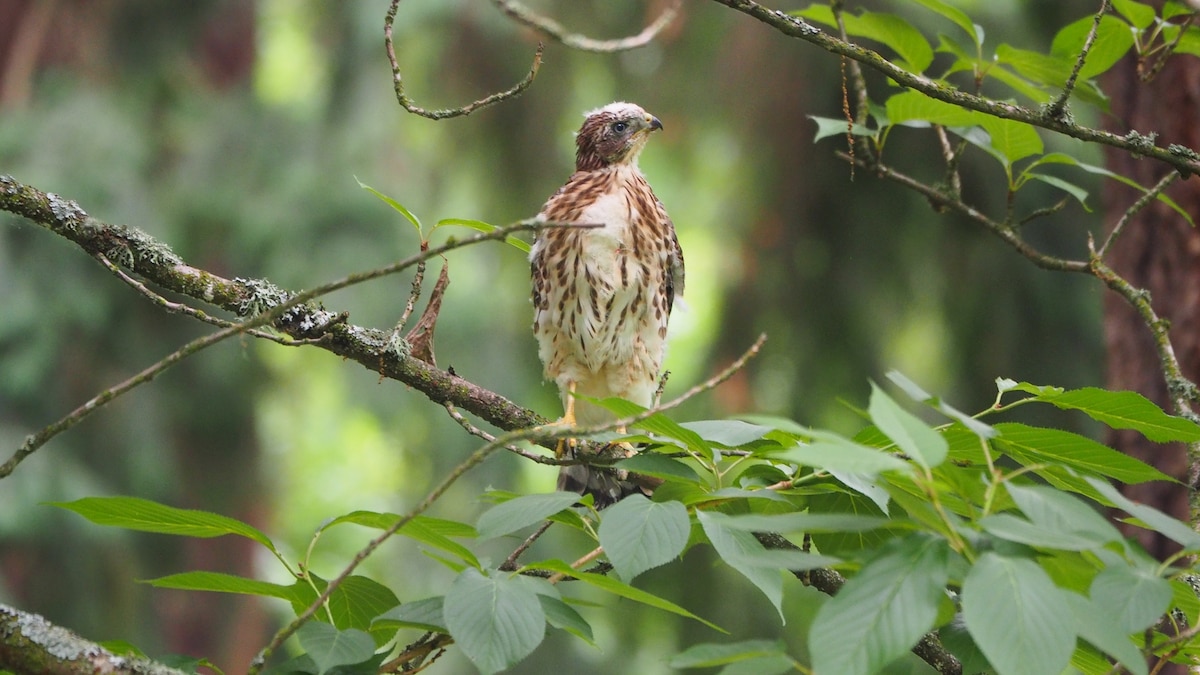