If you need proof that the nascent electric aviation industry has a “Jetsons”-inspired future on the brain, look no higher than Elroy Air, the startup in San Francisco that took its name from the cartoon itself.

Since 2016, when Uber announced it was preparing an aerial version of its ride-hailing business, to be called Uber Elevate, Elroy has been just one of about 200 companies involved in the effort to deliver the electric, autonomous, vertical takeoff and landing aircraft, or eVTOLs, to make it happen.

But thanks to the inevitable hiccups in realizing that vision — including the Federal Aviation Administration’s hesitation to certify such aircraft and Uber abandoning its attempts — the first successful results of the effort won’t be so much a “flying car” as a flying cargo van.

“I’m sure I’ll get murdered for saying this. It’s at least 15 years, if not 20 years, before it’s commonplace” for passenger-carrying, autonomously piloted “Urban Mobility Vehicles” to operate around cities and suburbs, said Cameron Chell, a cofounder and the CEO of drone-maker Draganfly.

Draganfly’s drones are used in the energy, agricultural, real-estate, and construction industries, and by militaries around the world. As the industry moves forward, Chell said, the next step won’t be into widespread passenger operations, but into high-value, short-haul cargo flying. For those larger aircraft that have human pilots but no passengers, Chell pegged that “commonplace” mark at three to five years.

Marc Ausman agreed. Ausman helped lead Vahana, Airbus’ now completed project on eVTOL technology demonstration. Outside test flights in tightly restricted areas, he said, it will be at least a decade “before you can do anything more with passengers than basic test flights.”

Which helps explain why Ausman and some of his Vahana colleagues are now running Airflow, a company developing a cargo aircraft that they said will be able to carry loads of 500 pounds to 2,000 pounds distances of 250 to 500 miles. The fixed-wing vehicle would debut with a human pilot, eventually transition to long-range remote control, and go autonomous as tech and regulations allow.

The team went for a “short takeoff and landing” vehicle, which Ausman said has advantages over the vertical takeoff and landing model: It’s mechanically simpler and cheaper to build and certify, plus taking off like a plane rather than like a helicopter puts less strain on the battery. And, Ausman said, once Airflow proves the engineering and business concepts in the cargo arena, it’ll get a lot easier to win over human passengers.

It’s not only startups that are looking to get airborne by carrying cargo. While Uber was hyping Elevate, its partner Bell provided artist depictions and mock-ups of passenger-carrying UAVs. As Uber pulled away from the effort, Bell stayed with it — but not so much in the passenger-carrying realm.

Bell — which changed its name from Bell Helicopter in 2018 to signal a broader future — is developing an “Autonomous Pod Transport” that to date has carried loads of up to 70 pounds more than 30 miles. Bell is pitching it as a military utility vehicle or a commercial flyer covering short distances, say for moving machinery or parts from a supplier’s facility to an assembly plant across town.

“Right now, it costs 10% to 30% more to create instant delivery of goods, so there’s room for UAS’s to lower those costs,” said John Wittmaak, Bell’s program manager of UAS development, referring to unmanned aircraft systems. Bell, he said, believes it has a strong advantage in the nascent business — whether it’s moving cargo or someday passengers — thanks to its history of mass-producing aircraft, experience with the arduous FAA certification process, and proven ability to provide all the support its vehicles require. Other experienced aircraft manufacturing and support companies almost certainly will get into the game, too, if they’re not already in it, Wittmaak said.

“If you look at e-commerce, it’s just blowing up,” he said. And that means going beyond just aircraft. “We’re investing in technology: batteries, electric-motor technology, new materials, the advanced technology that will be on board and in support roles, the necessary software for flight control.”

But will it fly, at least in terms of economics and, especially, profitability?

“I think it is very doable for drone-type vehicles in the near future to be able to lower last-mile logistics costs quite a bit,” said Darryl Jenkins, a coauthor of “Drone Economics: Succeeding With the World’s Newest Form of Transportation.”

Indeed, Elroy Air hopes to launch its vehicle sometime this year — and it’s set to move cargo, not people. 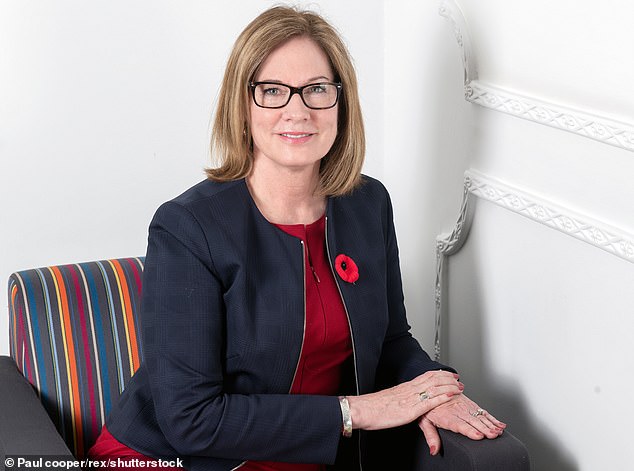 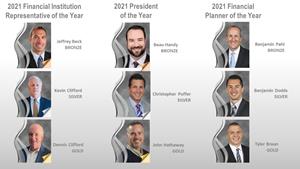 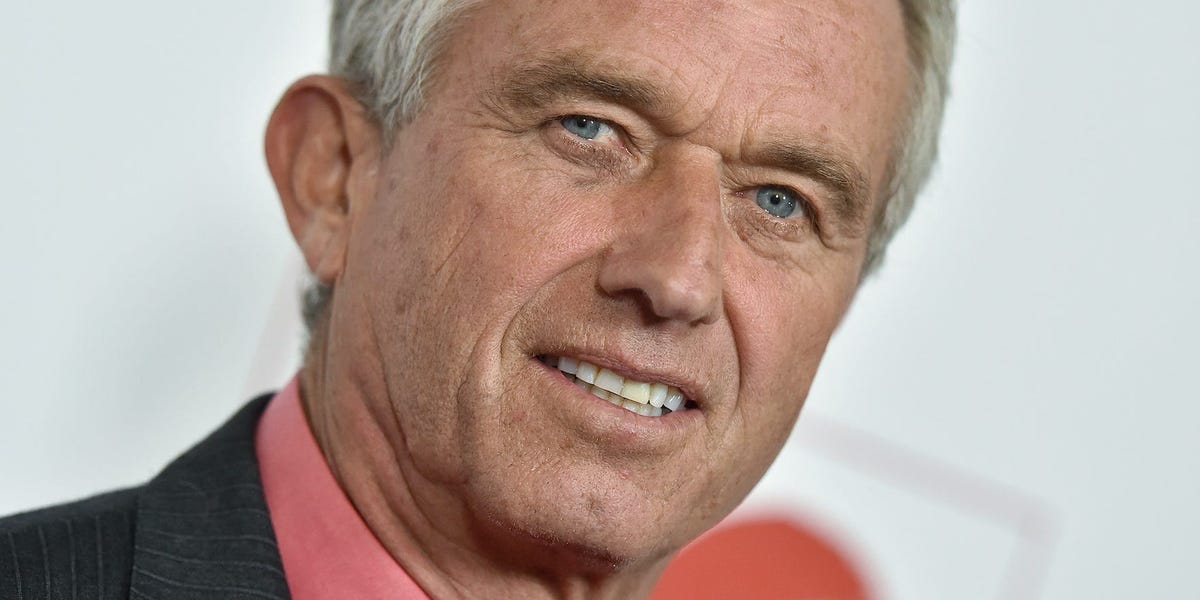 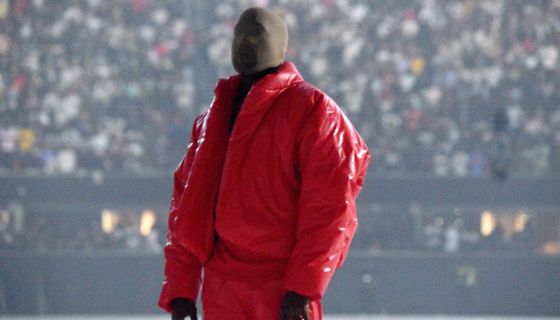