Alejandra Gonzalez, 23, is a special assistant for Western Hemisphere affairs in the National Security Council.

Gonzalez is a special assistant for Juan González, the senior director for the Western Hemisphere at the National Security Council. She handles administrative tasks, helps with projects, and plans international travel.

She joined the Biden-Harris transition team last year as the special assistant for the director of national security and foreign policy. Previously, she was the policy coordinator for National Security Action, an organization that advocates for progressive foreign policy.

Gonzalez graduated from the University of Texas at Austin, where she studied government, history, and Arabic. She’s originally from El Paso, Texas, and said she hoped to make contributions to immigration policy.

“My dad crossed the border every day for 16 years, and my mom gave up her profession to get me to where I’m standing now, so this is a really big moment for my parents and everyone who came before them,” she told Insider of working for the Biden-Harris administration.

Gonzalez is weighing a few options for her future: running for local or congressional office in El Paso, representing the US in diplomatic affairs with Mexico, or working in the White House again.

But she said her long-term goal was to start a nonprofit organization in El Paso that provides legal services to immigrants and refugees coming to the US. 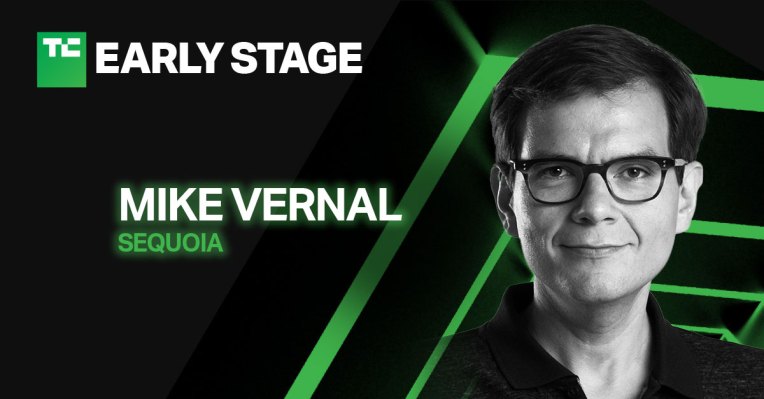 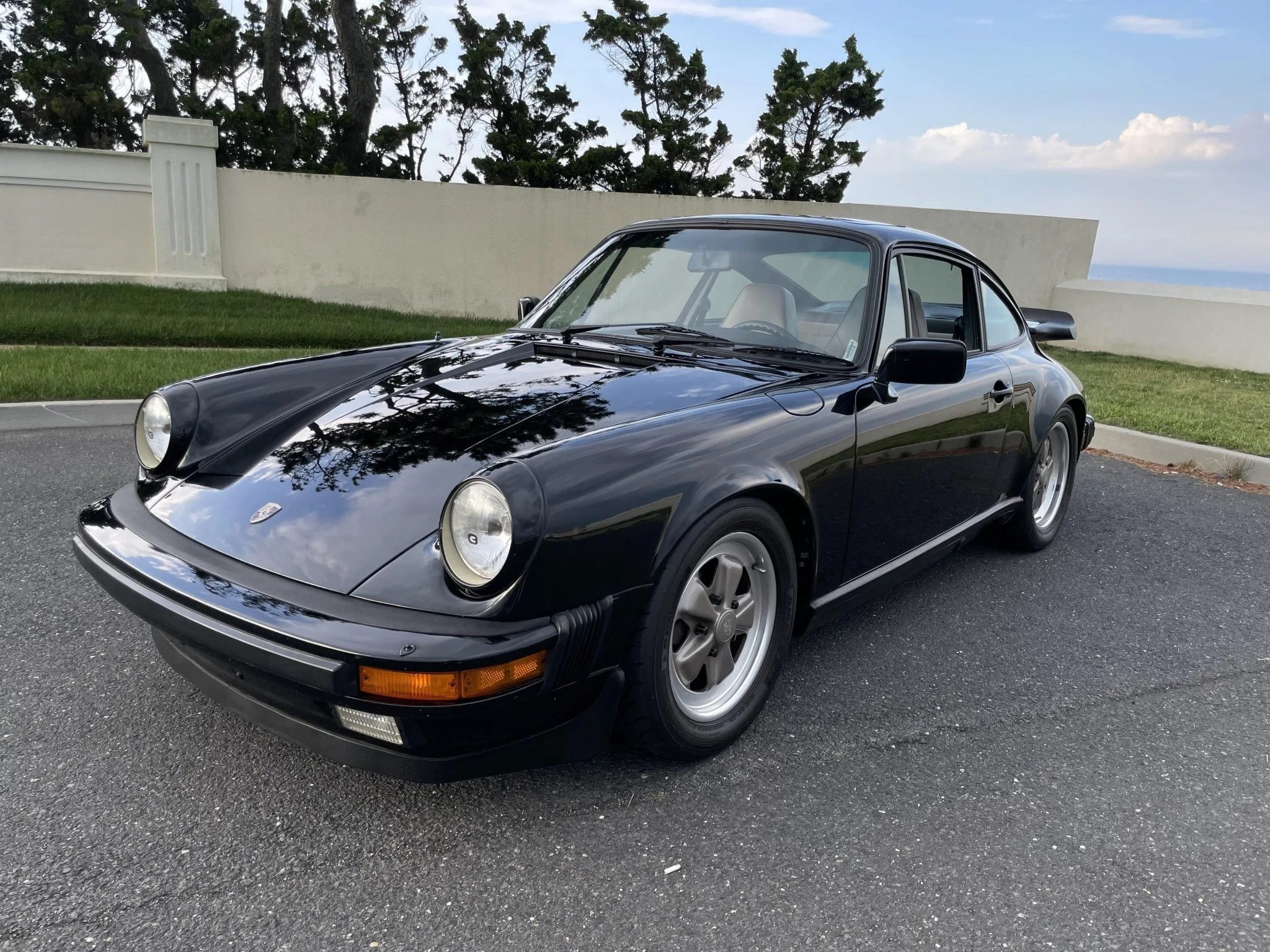 Bring a Trailer Bargain of the Week: 1984 Porsche 911 Carrera | MotorBiscuit
2 mins ago

Bring a Trailer Bargain of the Week: 1984 Porsche 911 Carrera | MotorBiscuit 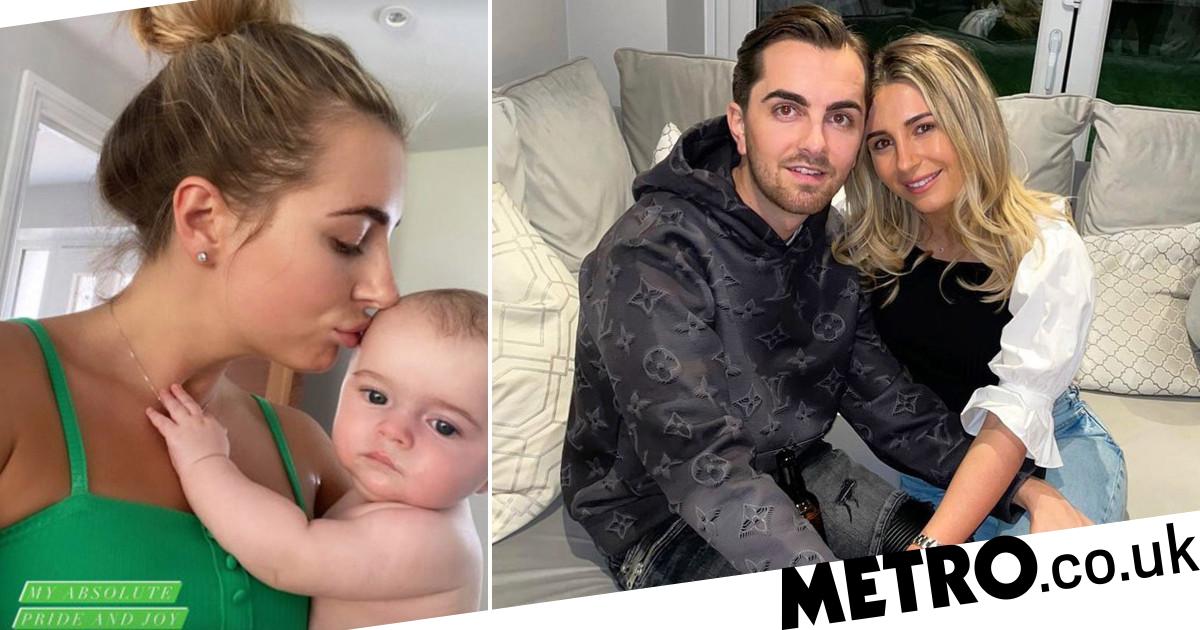 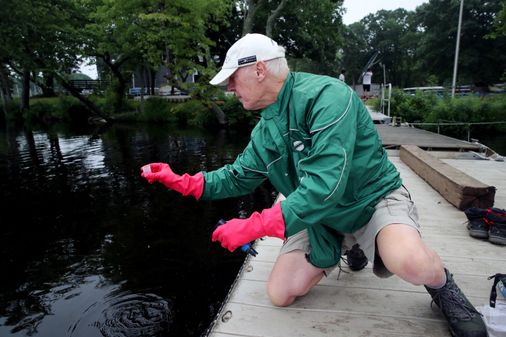