Consumers turned to an old reliable entertainment medium, television, during the pandemic, lifting results for many TV companies. On Thursday, Gray Television (GTN) got an upgrade to its Relative Strength (RS) Rating, from 67 to 71. As vaccines roll out and the economy opens up, consumers are widely expected to resume other activities including dining out and visits to movie theaters. The trick for Gray will be for the television and streaming giant to hold onto market share it’s gained over the past year.

The 71 Relative Strength Rating means that Gray Television has outperformed 71% of all stocks over the past year. Stocks that go on to make the biggest gains often have an 80 or better RS Rating in the early stages of their moves. See if Gray Television can continue to show renewed price strength and clear that threshold.

In addition to a rising RS Rating, Gray boasts a near-perfect 98 EPS Rating, out of a best-possible 99. The 98 EPS Rating reflects strong profit growth in recent quarters and long-term.

The Media-Radio/TV group that it’s in ranks a lofty No. 13 on IBD’s list of 197 industries. And Gray Television carries a strong 93 Composite Rating.

The rating contains a mix of five other IBD stock ratings. The best growth stocks have a Composite Rating of 90 or better.

One yellow flag for the Atlanta-based company is its weak E Accumulation/Distribution Rating, on an A+ to E scale. The E A/D Rating means that funds and other institutions are selling more shares than buying. Although Gray’s stock has climbed more than 100% over the past year, from an 8.53 low on March 17 to 19.55 in Thursday afternoon trading on the stock market today, the Street will apparently need more convincing before its stock can break out.

In terms of top and bottom line numbers, Gray Television has posted two quarters of increasing profit growth. Last quarter, EPS jumped 148% to $2.26, up from 126% growth the prior quarter. Revenue grew 37% to $792 million in Q4. Gray Television plans to release first quarter numbers on May 6 before the market opens.

Gray Television holds the No. 6 rank among its peers in the Media-Radio/TV industry group. Tegna (TGNA) and Scripps (SSP) are also among the group’s highest-rated stocks.

While the stock is a watchlist candidate, it’s not near a proper entry right now. See if it manages to form a proper consolidation or a base such as a three-weeks tight with a fresh buy point and break out.

When looking for the best stocks to buy and watch, one factor to watch closely is relative price strength.

This exclusive rating from Investor’s Business Daily tracks price performance with a 1 (worst) to 99 (best) score. The grade shows how a stock’s price movement over the last 52 weeks holds up against all the other stocks in our database. 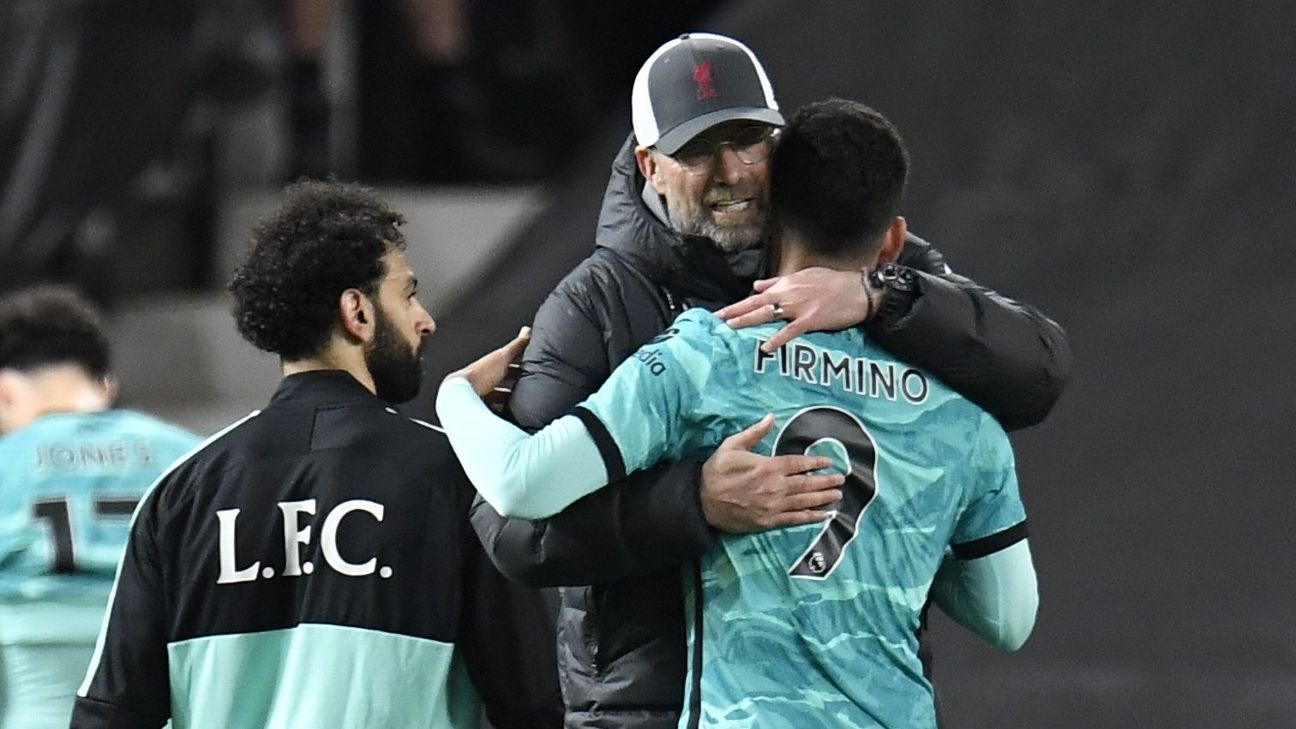 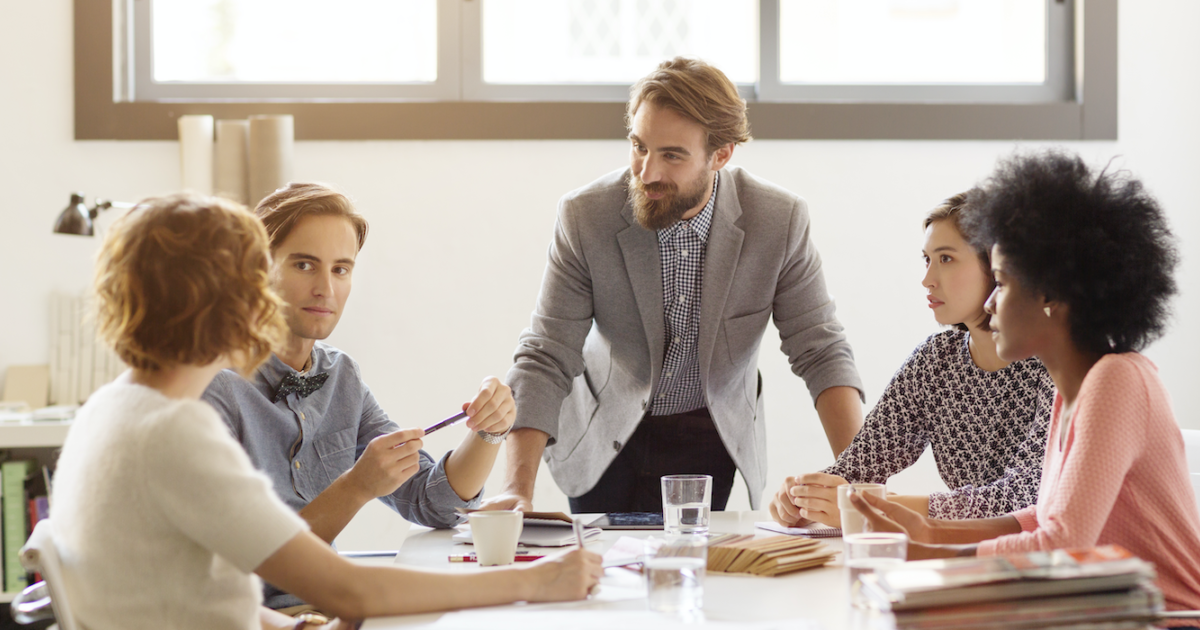