Americans were moving during the pandemic, even if at least temporarily, and new data from the Census Bureau shows just how many counties saw more Americans moving in than those moving out to somewhere else in the US.

One Zillow survey released last month found 11% of Americans moved during the pandemic. The results showed the “highest net inbound moves in the first 11 months of 2020″ were in Phoenix; Charlotte, North Carolina; and Austin, Texas.

The latest data release from the Census Bureau on May 4 can give some sense of just where people were moving within the US throughout the pandemic. Census Bureau’s Tuesday release of 2020 population estimates include net domestic migration, or the number of people moving into a county from elsewhere in the US minus people moving out to another part of the country.

Insider previously reported that people were moving to states like Texas and Florida amid the pandemic in part due to these states lower costs of living. Based on the map, almost all of Florida’s counties saw more people moving in than out. Only eight of Florida’s 67 counties saw a negative net domestic migration.

Although counties out West mainly had postive net migration, the majority of counties in California had negative net domestic migration between 2019 and 2020. San Francisco County, Napa County, and Santa Cruz County, are three counties in The Golden State that had more people moving out than in.

Fifty-five of the 62 counties that make up New York had a negative net domestic migration from July 1, 2019, to June 30, 2020. Among the counties in the state that did see a positive net domestic migration, Saratoga County had the largest increase at 830 new residents or 3.61 people per 1,000 residents when adjusting for the county’s 2019 population.

While some counties experienced big increases of more people moving in than out, others saw large decreases. The following table shows the 10 counties that saw the largest decreases from net domestic migration per 1,000 residents among counties 10,000 residents in 2019:

The table shows that some other counties in Southern states had large decreases from net domestic migration when adjusting for population size and among counties with at least 10,000 residents. Some of the other counties that saw a lot of people moving out are in the Midwest.

It is important to note that the Vintage population figures released earlier this week are not the same as the figures from the 2020 decennial census. “The estimates are based on the 2010 Census and were created without incorporation or consideration of the 2020 Census results,” the Census Bureau wrote about the population estimates. 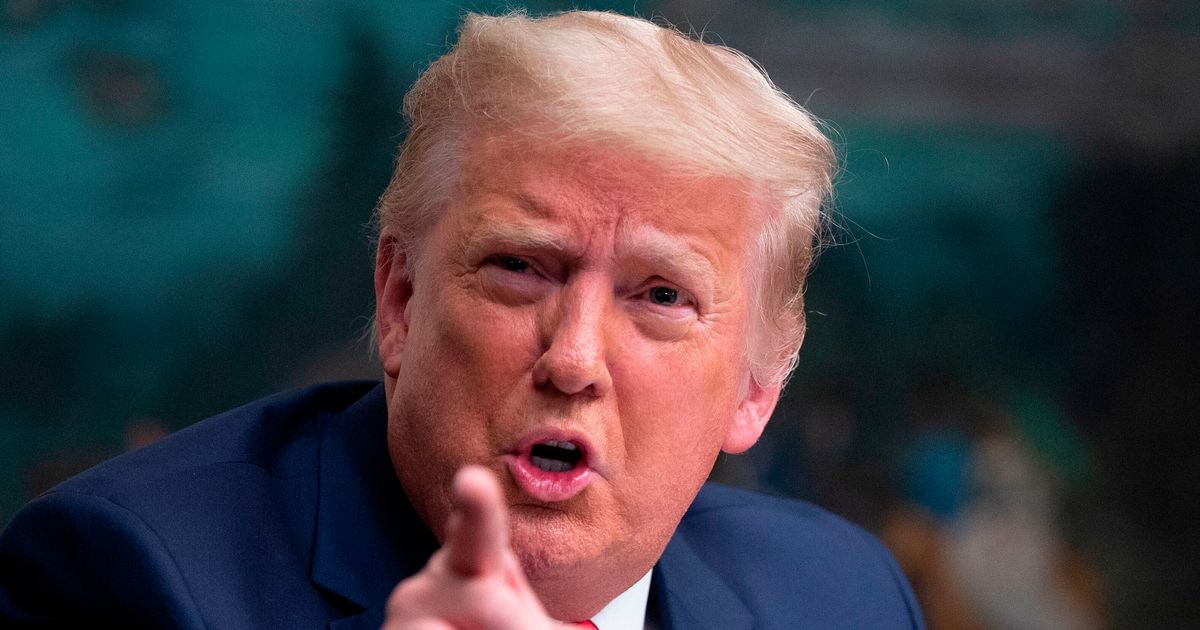 Estate agent, 22, attacked at random by stranger in broad daylight after viewing
2 mins ago

Estate agent, 22, attacked at random by stranger in broad daylight after viewing 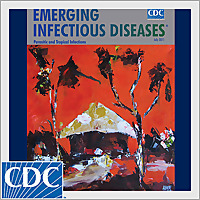 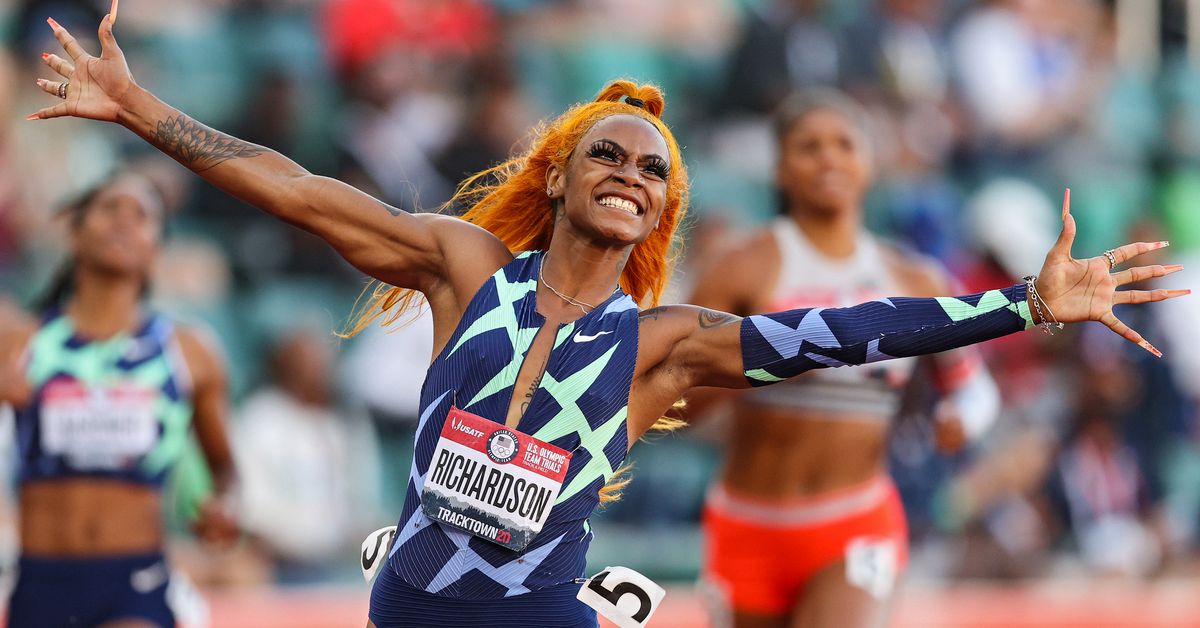 Sha’Carri Richardson is poised to become the greatest U.S. women’s sprinter since Flo Jo
6 mins ago 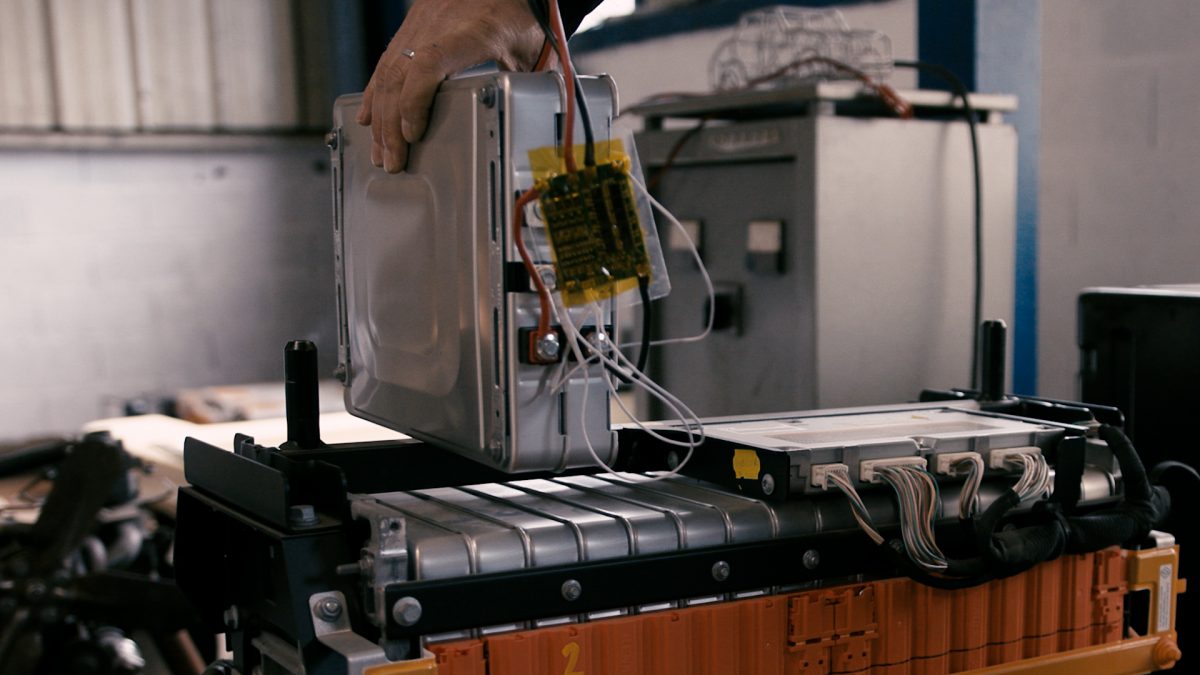