WASHINGTON — Rep. Andy Barr, R-Ky., has introduced legislation aimed at making it easier for new community banks to open in areas that are underserved by the banking system.

The Promoting Access to Capital in Underbanked Communities Act would encourage the formation of new banks in locations where bank branches are scarce. It would give de novo banks more time to meet capital requirements and would ease other regulatory burdens on new community financial institutions.

“The key to economic growth and recovery throughout the country is having access to capital for individuals, families and small business entrepreneurs,” Barr said in a press release. “My proposal rolls back government regulations and paves the way for investment to flood into underserved communities to make sure that the economic recovery is not uneven.”

The legislation would require federal banking regulators to jointly issue new rules that would give de novo banks up to three years to meet their applicable capital requirements in order to mitigate the strains of starting a new bank.

During the three-year period in which the de novo banks would be working to meet their capital requirements, the legislation also ensures that the new banks can more easily make changes to their business models. It would create a new process for federal banking regulators to approve or deny proposed changes.

If a de novo bank submits a request to deviate from a business plan that is already approved by a federal banking agency, the regulator must approve or deny the request within 30 days and explain the rationale for the decision.

The bill would also prohibit regulators from setting limits on the concentration of agricultural loans at de novo banks.

The legislation comes amid concerns about the decrease in community banks across the country over the last decade. A recent Federal Reserve study showed that more than half of all U.S. counties saw a decline in bank branches between 2012 and 2017, with 794 rural counties losing a combined 1,553 bank branches, a 14% decline. From 2017 to 2020, the number of bank branches declined 5.1%. Republicans have blamed onerous regulations.

The bill directs federal banking regulators to jointly study the decrease in de novo banks and report to Congress within a year about the main causes of de novo bank closures and about ways to promote community bank formation in underserved locations.

Both the American Bankers Association and the Independent Community Bankers of America have endorsed Barr’s proposal.

“By making it easier for new banks to launch in rural areas of the country, this legislation expands banking access for individuals and businesses, which translates into greater economic activity and growth,” the ABA said in a statement. “The temporary regulatory adjustments provided in this bill are a reasonable step to encourage de novo formation that will benefit local economies.”

“The Barr bill would provide crucial regulatory, capital and lending flexibility, which will facilitate the creation of de novo banks, of which only 54 have been chartered since 2010, compared to over 1,300 between 2000 and the great recession,” Rainey said in a press release. “In a time of growing financial concentration, Rep. Barr’s proposal will spur competition for financial services, expand access to credit and financial services for unbanked and underbanked Americans, and support the credit needs and economic vitality of local communities across America.” 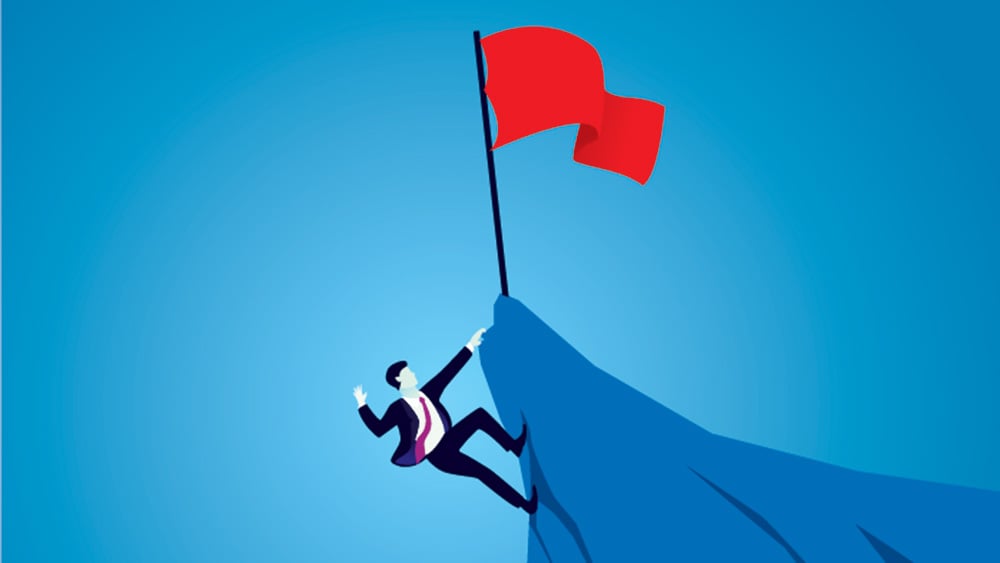 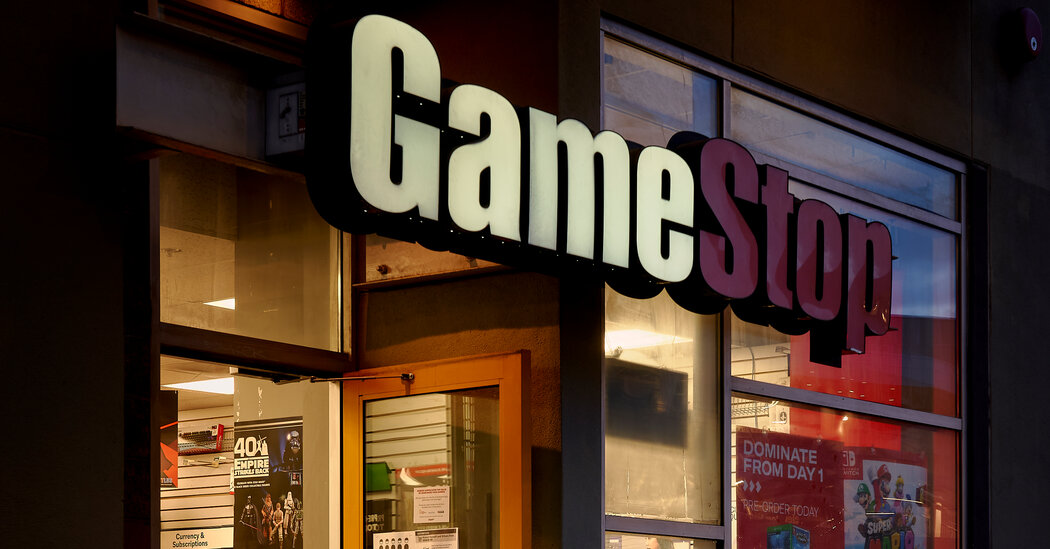 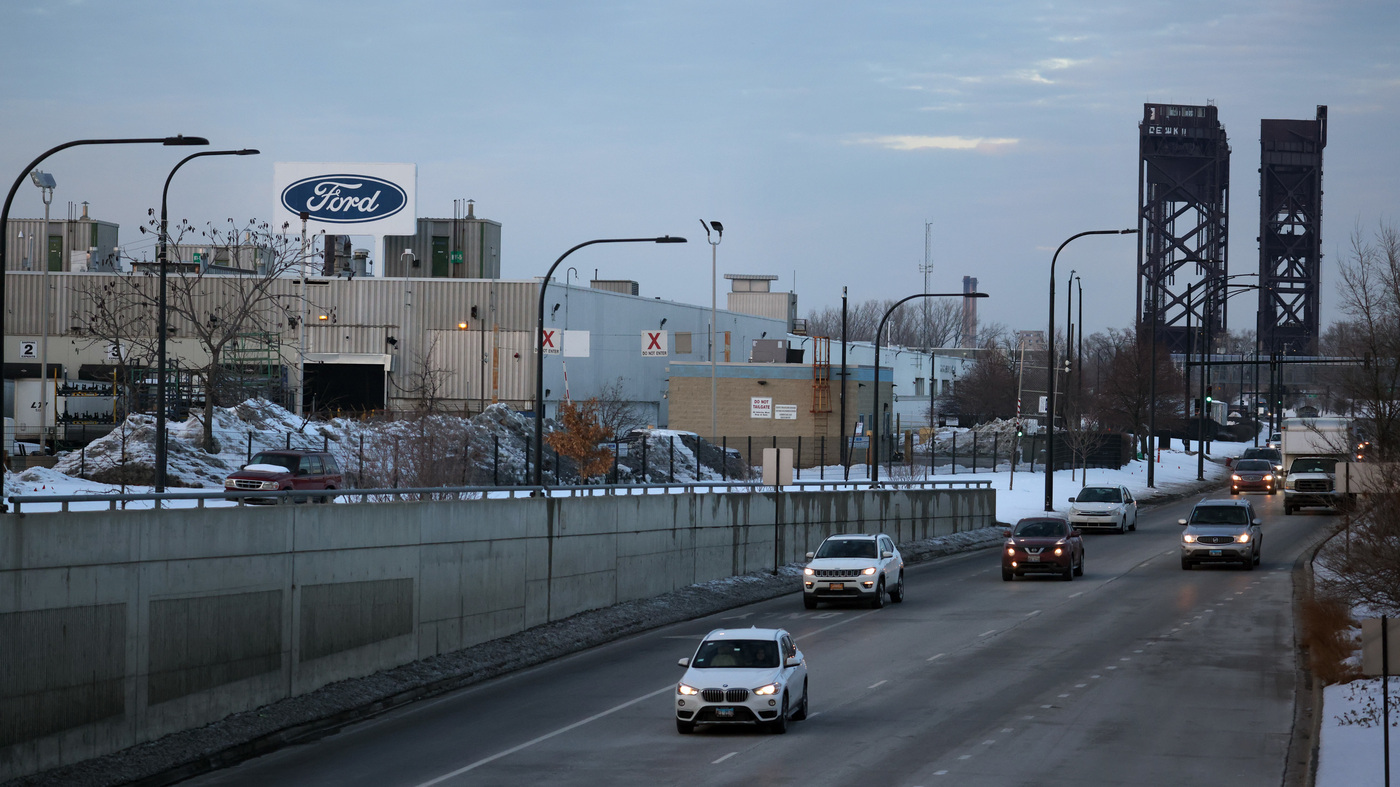 A Remote Work Revolution Is Underway — But Not For Everyone