Monday’s IBD 50 Stock to Watch pick is Medifast (MED), one of the original diet and wellness plays, which is breaking out of a base less than a week after reporting a strong first-quarter earnings surprise.


After delivering its Q1 earnings report on May 4, the Baltimore-based outfit received a post-earnings boost from analysts at B. Riley and D.A. Davidson. Both kept their buy ratings on the stock. But Riley hiked its price target to 395, while Davidson placed a 400 target on the stock. That’s more than 39% above where shares traded on Monday.

The Riley note pointed to Medifast’s 61% increase in its coach count vs. a year earlier, as well as its 21% rise in productivity. Davidson also pointed to the growth in health coaches, to 52,500 during the quarter, as a key driver of productivity. Analysts are now looking for a 50% gain in earnings for full-year 2021, dropping to a 16% forecast for 2022.

The rally that ensued sent shares to a 22.6% gain last week. Medifast became a stock to watch on Monday, as shares jumped into a fourth straight gain and rose past a 279.56 buy point in a 12-week cup base. The gain put shares up 42% from the base’s early-April low. But the base’s total depth of 28% was adequate.

That is a big rally, and could point to some price consolidation around the level of the buy point. But there are a couple of bullish factors playing in the stock’s favor.

First, the base is part of a base-on-base pattern, formed above a flat base formed in November and December. That is a bullish set up, with institutional investors stepping in to use prior highs as a level of support.

That support is doubly evident in the tight weekly closes staged at the nadir of the 12-week base. Shares closed less than 1% up or down for three straight weeks as Medifast hammered out the floor in its consolidation. That shows smart money holding tightly, waiting for the stock to begin to climb.

Some of the investors who bought around the lows may lock in gains as shares break to a new high. Investors who bought at the stock’s prior peak from September 2018 also may want to sell. That makes Medifast a stock to watch carefully over the next few sessions. If nothing else, it may need a breather after the fast advance since last week.

But its Relative Strength Rating is sitting at a strong 89. And its relative strength line is sitting just below fresh highs, a good place to be as a stock is breaking out.

Medifast has booked a 187% gain over the past 12 months, vs. a 50% advance for nearest competitor W.W. International (WW), formerly known as Weight Watchers. Also in similar territory is Herbalife Nutrition (HLF), which has a 12-month increase of just over 24%.

Lumber Prices, Stocks Soar — But Can The Industry Manage The Windfall? 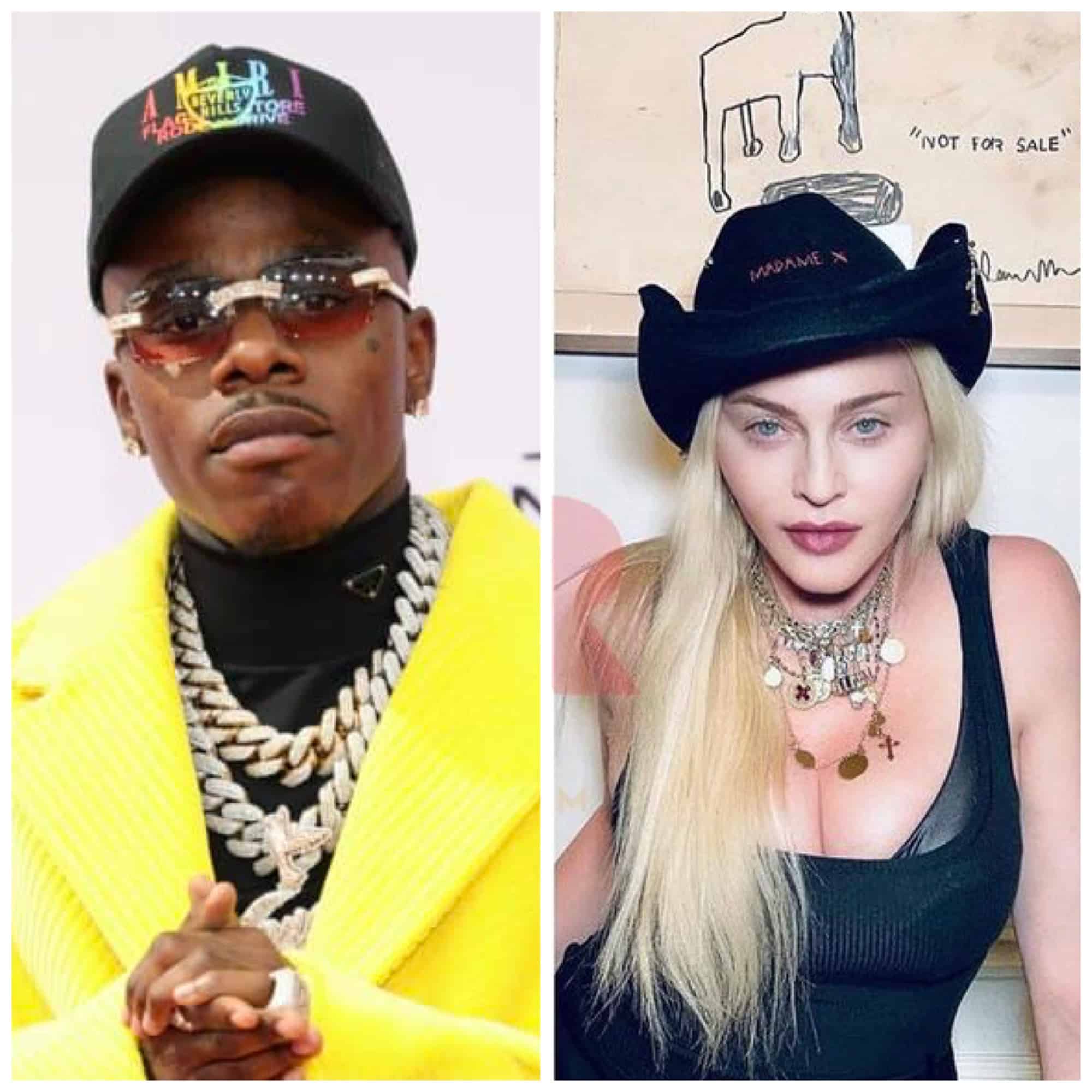 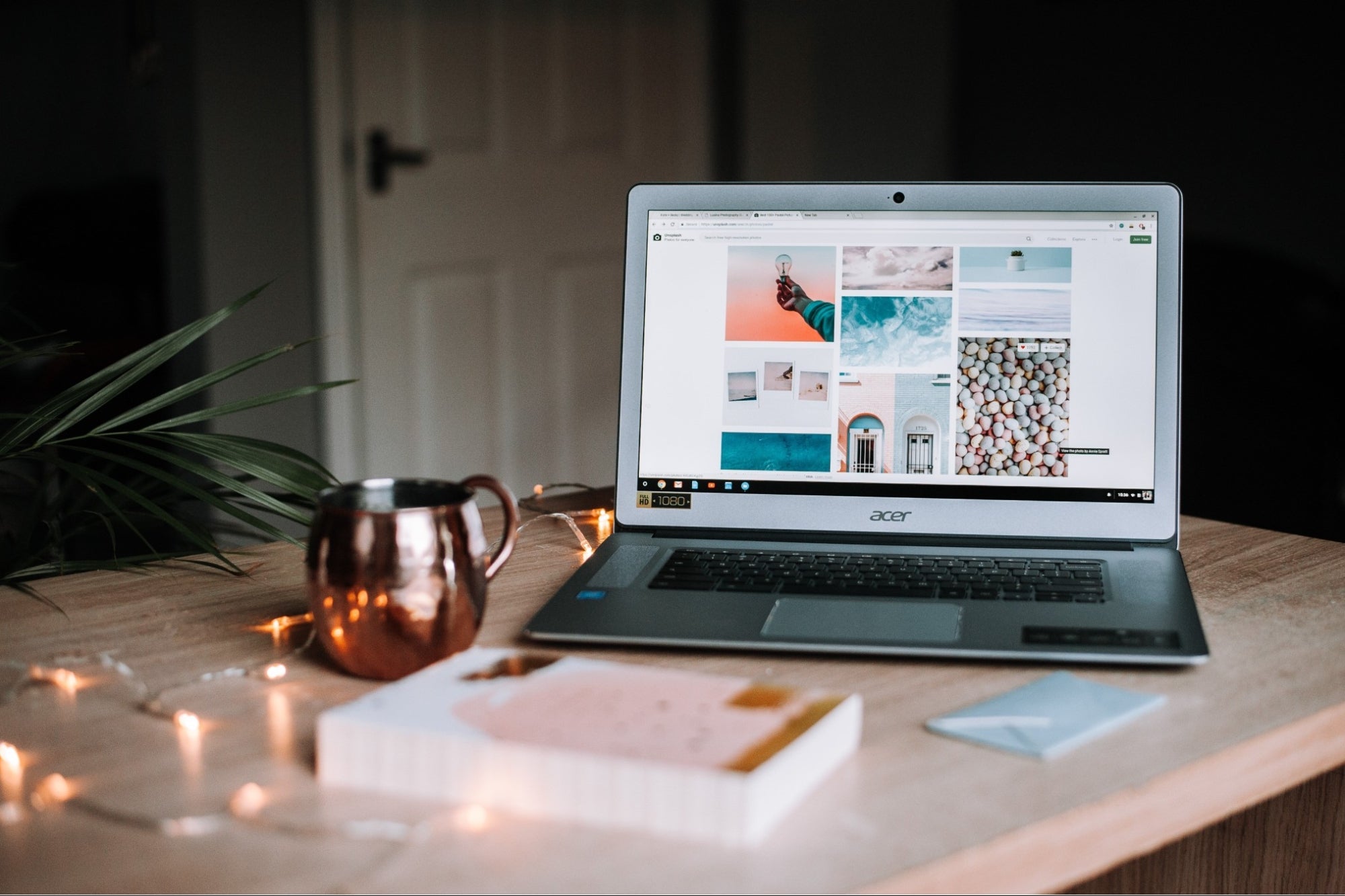 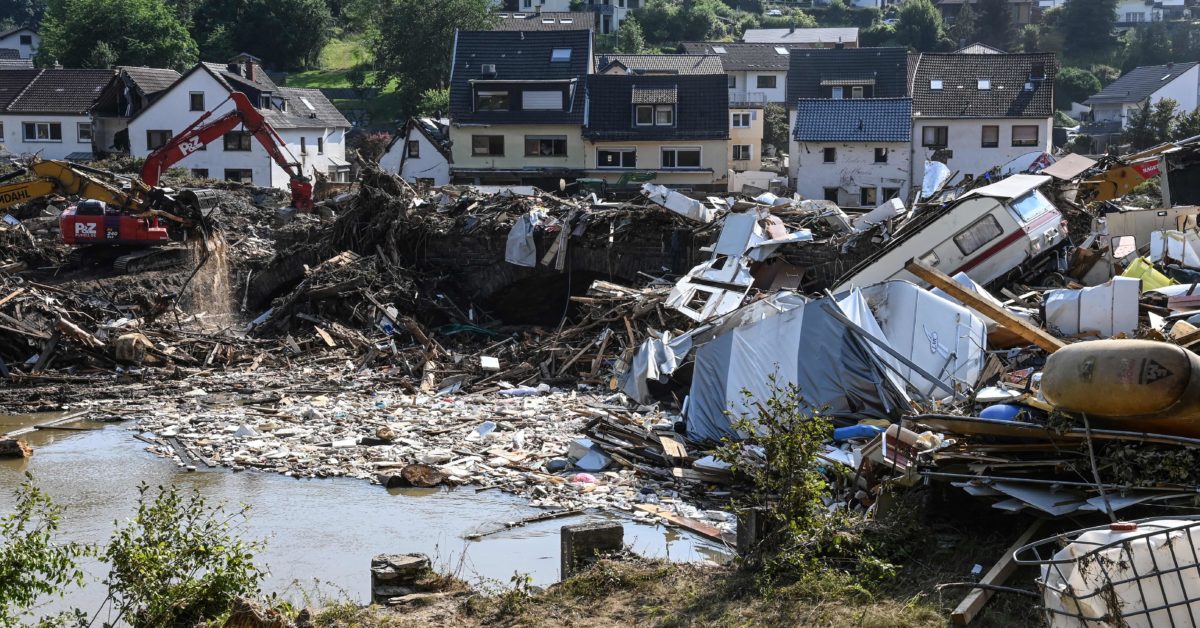 Belgium and Germany deal with ‘unimaginable’ piles of post-flood trash 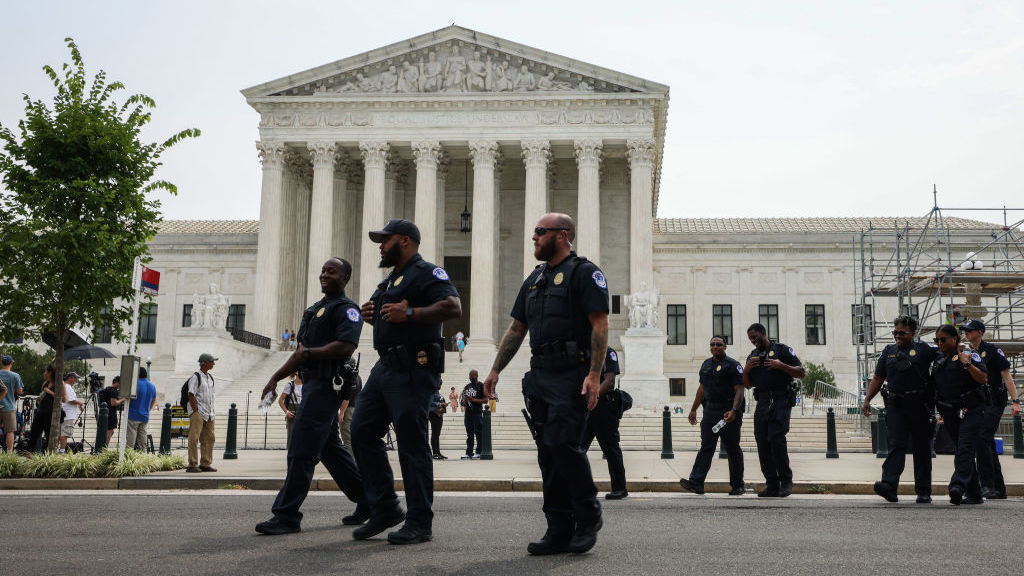